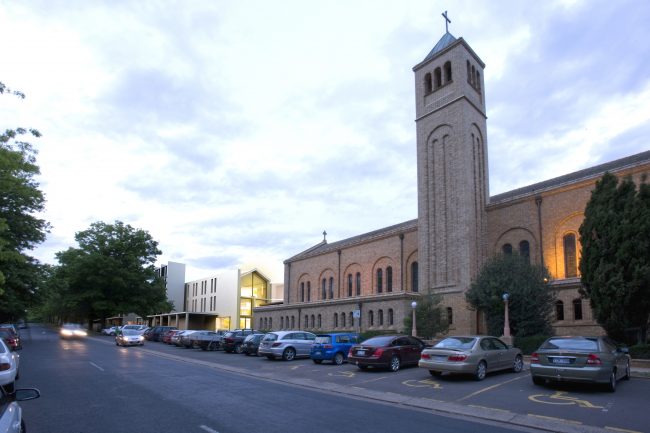 Previously Catholic Voice described the Archdiocesan Governance Committee whose background is as follows.

The Archbishop formed the Governance Committee to address implementation of Light from the Southern Cross in the Archdiocese. During its most recent meeting in May, the Committee agreed on a document to better inform Canberra-Goulburn Catholics about the Archdiocese’s role. The document asked and answered questions such as:

Consistent with the ACBC-commissioned report, the document addresses the theme of co-responsible governance within the context of canon and civil law, within which the Archdiocese functions. The document explains relevant canon and civil law in lay terms with the goal of promoting understanding of the role of the clergy and laity. BY JOHN MCLAURIN New St Edmund’s College Principal, Joe Zavone, is most impressed with the College’s strong sense of community. “My initial impression is that ... Read More