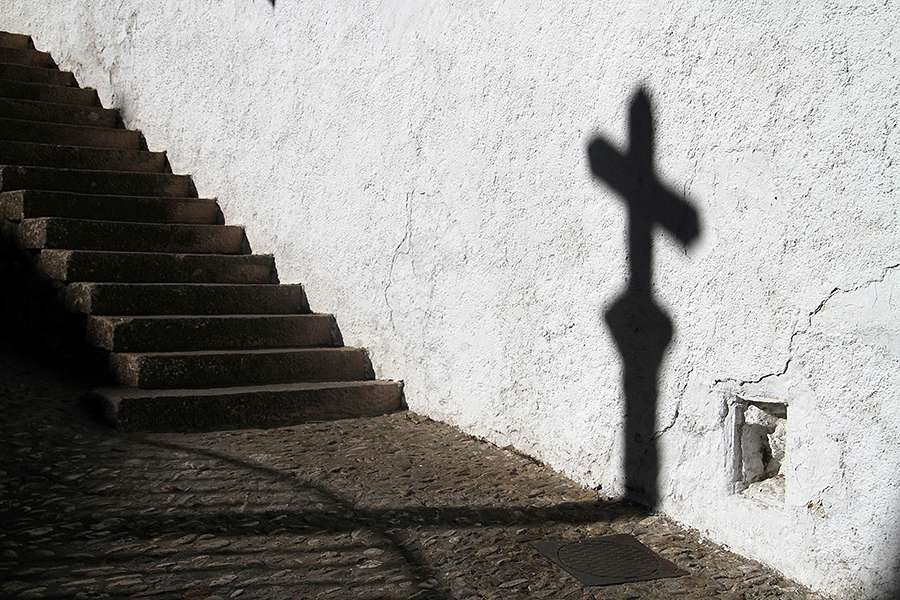 KATHMANDU, NEPAL: Reports of five Christians being arrested on faith-related charges in Nepal this week have sparked international concern and calls for changes to the country’s strict anti-conversion laws.

“Nobody should be persecuted because of their faith,” said Tehmina Arora, senior counsel for ADF International, South Asia. “The arrested were simply tending to the needs of the Christian community in Nepal. Their right to do so is firmly secured under international law.”

Arora said this week’s arrests are not an isolated event.

“Anti-conversion laws in Nepal and a restrictive constitution have regularly subjected Christians and members of other religious minorities to arbitrary arrests, criminal charges, and violations of their fundamental rights,” she warned.

Police raided a hotel in Ghorahi, Nepal early Tuesday morning, ADF International said. They arrested five people who were scheduled to attend a Christian conference, on the grounds that they were attempting to induce conversions.

International Christian Concern, a group that monitors the global human rights of Christians and other religious minorities, said the others who were arrested are facing criminal charges for attempted proselytization.

Nepal’s 2015 Constitution prohibits religious conversion. A new criminal code subsequently put in place allows for up to five years in prison for conversion or proselytization, which is considered a means of undermining and jeopardizing other faiths.

ADF International said the change in the criminal code has led to a significant increase in persecution of religious minorities, including Christians, in the country.

“We increasingly see Christians and other religious minorities face persecution and denial of their fundamental rights in Nepal,” said Paul Coleman, executive director of ADF International.

“All people have the right to freely choose, and live out their faith. We urge the Nepali government to uphold this right and do more to protect religious minorities and promote religious freedom.”

“These arrests and potential deportation are truly concerning for Nepalese Christians and the future of religious freedom in Nepal,” said William Stark, regional manager of International Christian Concern.

“Nepal’s sweeping anti-conversion law must be repealed if religious freedom is truly a right to be enjoyed by the country’s citizens,” he said.

More than 61 per cent of the world’s population live in countries where religious freedom is not respected, according to a worldwide report. Read More