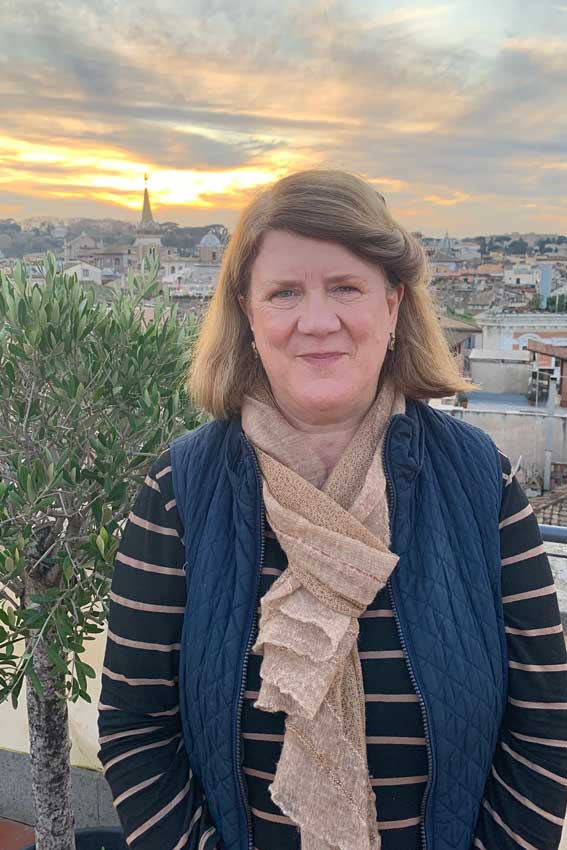 First Aussie and third woman to take out theology award

Professor Tracey Rowland of the University of Notre Dame Australia has won the Ratzinger Prize for Theology, often described as the field’s equivalent to the Nobel Peace Prize.

The award is a stunning win for the Melbourne-based academic who is the first Australian and only the third woman to receive the prestigious award.

Born in Ipswich, Queensland, in 1963 Professor Rowland holds the St John Paul II Research Chair of Theology at the University of Notre Dame Australia and teaches at both its campuses in Fremantle and Sydney.

The Prize is awarded to two individuals each year regardless of their denomination and comes with A$125,000 in prize money. Pope Francis announced on 1 October that Professor Rowland would share this year’s award with French philosopher Professor Jean-Luc Marion.

Established by Pope Benedict in 2010, it recognises those who perform promising scholarly research relating to or expounding upon his work.

Professor Rowland said she was “surprised but not totally shocked” to find she had been chosen for the award given that she has published much about the theology of Joseph Ratzinger, including two books that have been translated into other languages.

University of Notre Dame’s Vice Chancellor Professor Francis Campbell said he was “delighted” for Professor Tracey. “For many years she has made a wonderful contribution to the discipline of Theology and to our Notre Dame community,” he said.

“While Tracey has had many achievements during her career, which have been recognised internationally, to be the first Australian to receive this award is surely one of the highest honours.

Archbishop Anthony Fisher OP described his former colleague as “an intellectual champion of the new evangelisation” and said the award was a great honour both for her personally and for the whole country.

“I’ve known Tracey for decades and worked closely with her at the John Paul II Institute,” he said, noting that she is also Australia’s only member of the International Theological Commission that advises the Pope.

“She is an example of a theologian who does her theology on her knees rather than on her posterior – to use a distinction of Pope Francis,” the archbishop added.

The Dean of the John Paul II Institute for Studies on Marriage and the Family in Melbourne until its controversial closure by Archbishop Denis Hart in December 2018,  Professor Rowland has long been recognised as a leading scholar specialising in the thought and writings of Joseph Ratzinger who served as Pope Benedict XVI from 2005 until 2013.

She is also recognised as a leading expert on the Second Vatican Council.

Past winners include Marianne Schlosser, a Catholic professor of Spiritual Theology at the University of Wien who is also a member of the International Theological Commission and the Commission on the Female Diaconate, Mario Botta, a Swiss Catholic architect and Arvo Pärt, an Orthodox classical music composer.

What began as a nightmare in 1942-45 in the crucible of suffering and death during WW II, has become an organisation of enduring hope with ... Read More