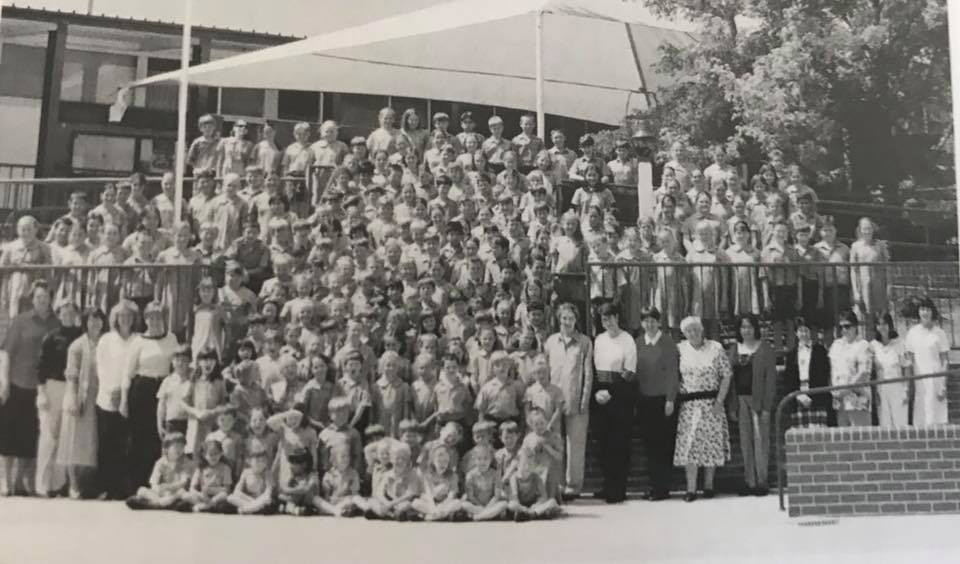 A school photo from the 90s. Students from all eras are welcomed to the reunion.

Can a whole town be abuzz with excitement?

Jo Scott-Pegum, principal of St Patrick’s Primary believes it can… and is… as the town prepares to celebrate the upcoming 150 years of Catholic Education in the Bega Valley.

“And not just from within Bega. So many people have been educated at St Patrick’s that we’re hoping to spread the word far and wide to come back and join in the celebrations.”

The event will commemorate the opening of the Catholic Denominational School of Bega in 1869 by Mr John Mangan.

As years went by, the Sisters of Charity (1884) and later the Sisters of St Joseph’s (1926) came to run the school which now falls under the responsibility of Catholic Education.

The role and presence of the school, in its various forms, has been significant in the broader community, so the organisers have ensured the event will reflect that significance. 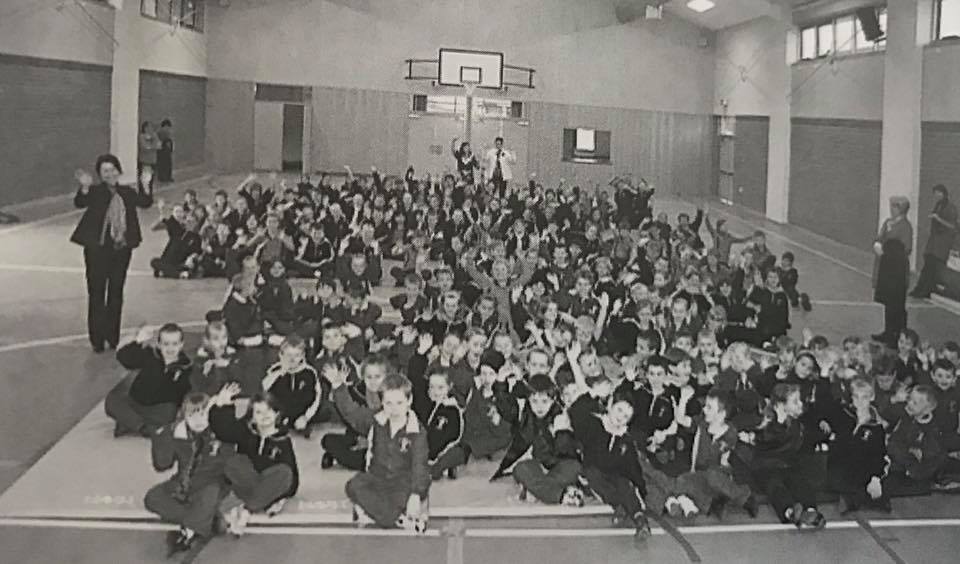 Ms Scott-Pegum believes all of the effort in planning the event will culminate in a memorable celebration.

“It’s been 18 months that we’ve been thinking and planning, the committee has been working hard coordinating the long weekend of events without overdoing it,” she said.

“And now we’re almost there. We’re all quite excited with just a little bit of nervous anticipation about just how many will hear about the celebration and come.”

The reunion weekend will open with a Mass at 9.30am on Friday March 15 followed by an open day at the school with a theme of 150 running through the classrooms.

The school hall will be set up as a little museum/art gallery featuring artefacts that have been collected across the last 18 months.

On the Saturday, Bega Valley Council has approved a St Patrick’s Day parade through the main street then up Gipps Street to the School Hall, and there the P&F are putting on a number of activities.

On Saturday night there’ll be a bush dance and dinner and on Sunday morning Archbishop Christopher Prowse will say Mass to be followed by Morning Tea to wrap up the festivities. 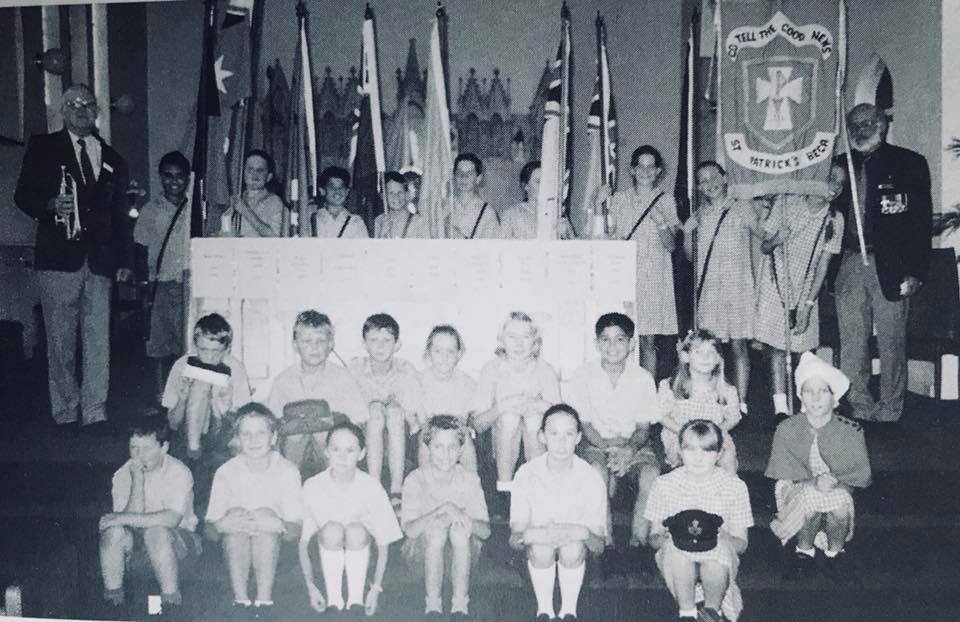 Ms Scott-Pegum said the response, not just by the school community but also by the community in general, has been overwhelming.

“Bega is quite a close community so there’s quite a strong community sentiment towards the event,” she said.

“We’re hoping that on the Saturday night when we have the bush dance and dinner at the local showground we will also see some past students, teachers and families who may not be as interested in open day at the school but want to join in the event and sit around and talk old times.”

Ms Scott-Pegum has only lived in Bega for the last three years, having moved from Brisbane. Aside from proximity to the sea and starting with the letter B, the two places are like chalk and cheese, but says it’s one of the best decisions she and her family have made.

“We took a big family adventure from Brisbane to Bega to experience something of the beauty of the rural countryside and life,” she said.

“The beautiful coastline and the green hills… we bought a farm and we’re just relishing the opportunity of a rural lifestyle for a while.”

In that time she has experienced not only the highs but also the lows of rural life, including the nearby Tathra bushfires and even a fire on her own property in August. But she has no regrets.

“St Patrick’s is a really amazing school. And the depth of the community astounds me at times,” she said.

“It’s been that gathering together of the school community… the strength of the people… that has been so powerful and so true to heart.

“Everyone looks out for everyone from the littlest to the biggest. It’s a special place and I’m sure the reunion will showcase that.”