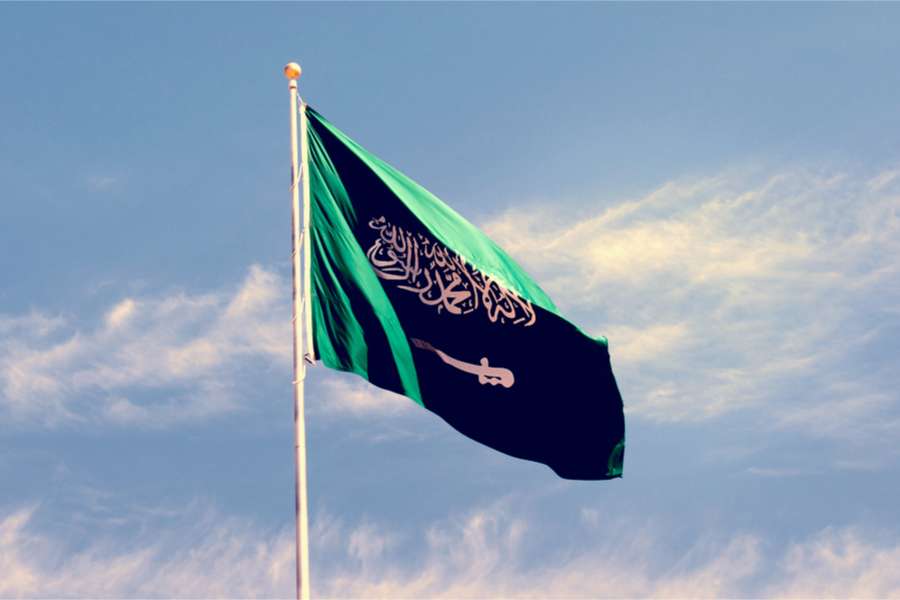 RIYADH, SAUDI ARABIA: A bishop in the Philippines is speaking out against the death penalty of a Filipino woman who has been condemned to death in Saudi Arabia.

“We turn to God in prayers that He may move the [Saudi] government to be merciful and grant clemency,” said Bishop Ruperto Santos of Balanga, head of the Filipino bishops’ Commission on Migrants and Itinerant People, in a statement this week.

“She has to be helped and assisted. Let us try everything to save her,” he said, according to the Manila Bulletin.

On Feb. 28, the Saudi Court of Appeals upheld the death sentence of an unnamed Filipino woman, who was convicted in 2017 for killing her employer. The woman claimed to have acted in self-defense against an abusive employer.

Santos encouraged the Philippine government to do whatever it can to save the woman and conduct a “thorough investigation” behind the woman’s arrival in Saudi Arabia. Reports suggest that she arrived in the country as a minor.

“Placement agencies should be made accountable for whatever happens to [Filipino workers] sent to other countries,” the bishop said, according to the Manila Bulletin.

He stressed that agencies and recruiters should be held liable for abuse of the employees they place.

ABS-CBN News reported that the case has also been directed to the chair of the Inter-Agency Committee Against Trafficking, which is part of the Philippine Department of Justice.

The Department of Foreign Affairs said Friday it would do all it could to save the woman, who has so far been assisted by Consul General Edgar Badajos.

The department released a statement saying it “will exhaust all diplomatic avenues and legal remedies to save a Filipina in Saudi Arabia after the Saudi Court of Appeals affirmed her death sentence on Thursday.”

The case followed an execution in January, when a 39-year-old maid from the Philippines received the death penalty for a murder that took place in 2015. Details about the case were not released.

About 500,000 Filipinos are believed to be working in Saudi Arabia, a country that has long been accused of poor work conditions and inadequate religious freedoms.

In 2016, Bishop Santos had encouraged the Philippine embassy in the country to protect Filipino workers. That year, a Filipino woman had died as result of the injuries she received from rape, allegedly at the hands of her employer.

That same year, a mass execution of 47 men was carried out in Saudi Arabia in January. One of the men was Sheikh Nimr al-Nimr, a Shi’a cleric and long-time activist for Shi’a rights in the country.

VIN Kane, is a prime example of what can be achieved in one’s post-retirement stage of life.He received an Order of Australia Medal as part ... Read More