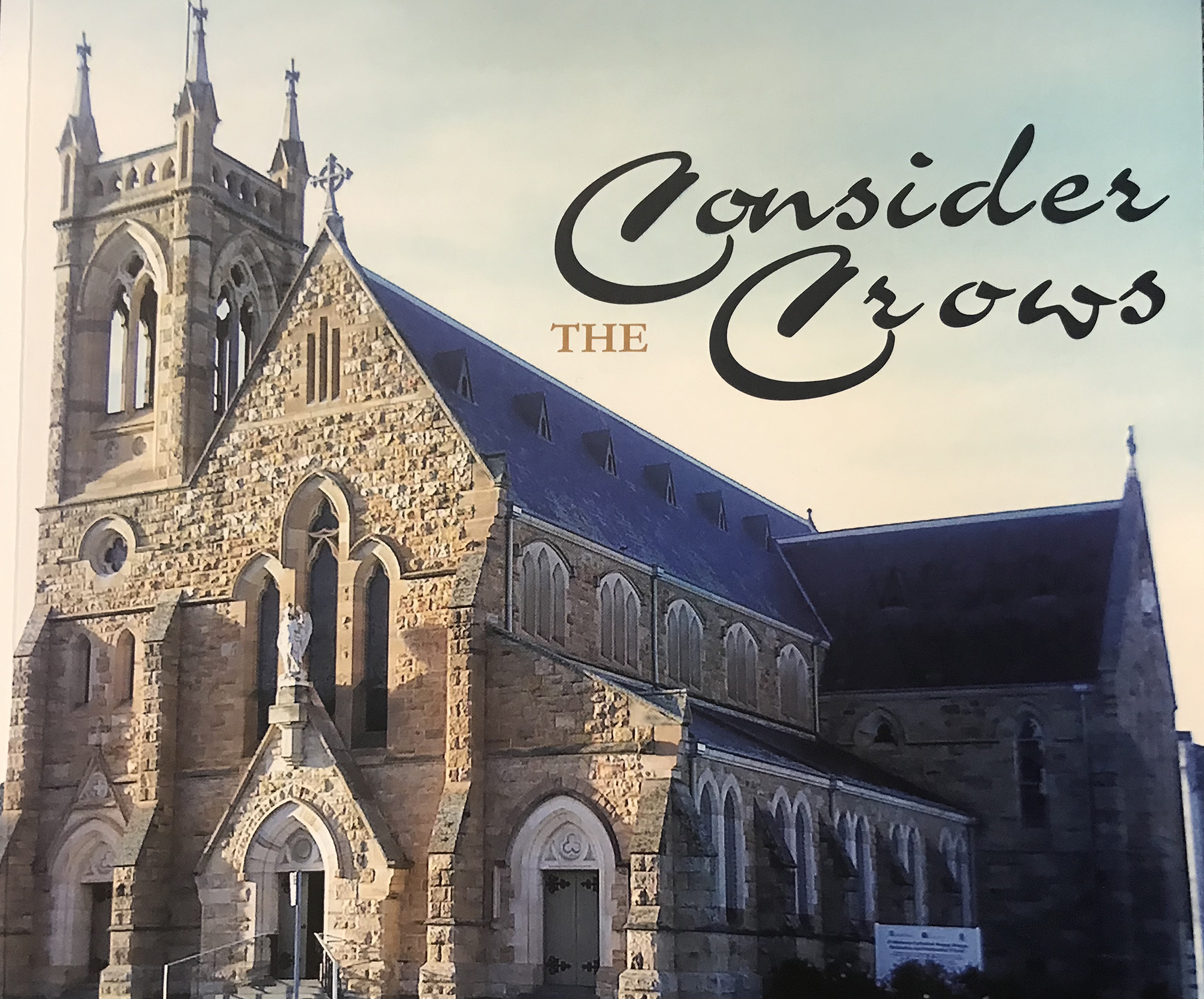 With the centenary of the Catholic Diocese of Wagga Wagga due to fall in 2017, the then Bishop, Gerard Hanna, approached one of his young priests in late 2015 with the task of preparing a history of the diocese to mark the event. The result – coming just a small number of years after the centenary – is this commendable publication Consider the Crows by Father Justin Darlow. It has been worth the wait. It comes as Wagga Wagga welcomes its new Bishop, the recently installed Bishop Mark Edwards OMI. This is the first comprehensive history of the diocese and is certain to be welcomed by those with an interest in the twin areas of regional/local history and Australian Church history more generally.

Established in 1917 the Diocese of Wagga Wagga is the youngest of the New South Wales country dioceses; indeed across the state only the dioceses of Wollongong, Broken Bay and Parramatta, separated from the Archdiocese of Sydney in the period since World War II, are newer. The diocese was created entirely out of the south-western regions of the then Diocese of Goulburn, taking 15 parishes (including the major centres of Wagga Wagga and Albury) and 24 clergy.

The title Consider the Crows is drawn from the teaching of Jesus recorded in Luke’s Gospel encouraging reliance on the providence of God – ‘Consider the crows. They do not sow or reap; they have no storehouses and no barns; yet God’s feeds them’ (Luke 12:24). It connects with the traditional derivation of the name Wagga Wagga as the place of many crows, and the modern presence of crows on the diocesan coat of arms. It is also a commendation of the good and faithful people of the diocese over its first century. 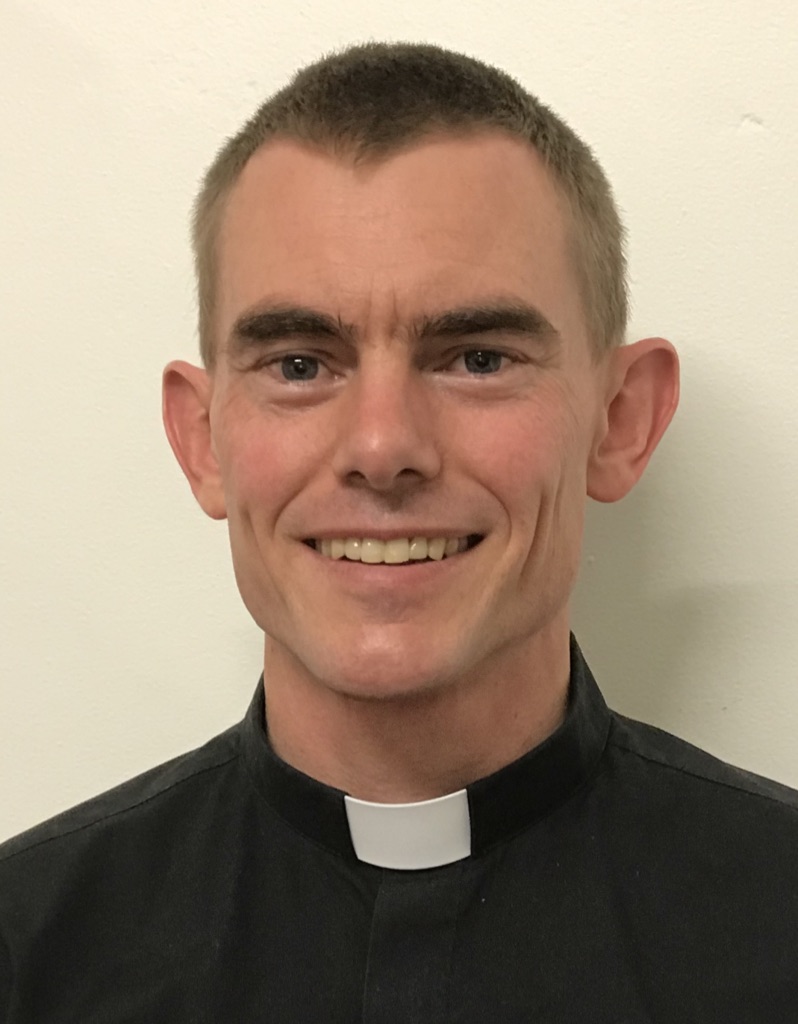 Across the 100 years covered by the book there were 5 bishops of the diocese – Joseph Dwyer (1918–1939), Francis Henschke (1939–1968), Francis Carroll (1968–1983), William Brennan (1984–2002) and Gerard Hanna (2002–2016). The author has used the periods of their episcopates to form the structure of his work, with each episcopate being the subject of a major chapter. Despite the concern that this could produce a book that is solely about the bishops, Fr Darlow has given us an informative and readable history; within this chapter structure there is good coverage of key events, developments and achievements of the wider diocese. Well-spaced text, which includes primary source extracts, a generous number of well captioned photographs and maps, as well several appendixes of tables and graphs are all plusses for the reader.

The final chapter, covering the period following Bishop Hanna’s retirement until the appointment of his successor (2016 to 2020) has the somewhat awkward title of ‘An Interminable Interregnum’. While it expresses the frustration felt at the delay in the naming of a successor during the period in which Fr Darlow was doing most of his writing, this reviewer suggests a re-titling – one that better expresses continuity with the future – might be considered ahead of any planned re-printing.

The book’s subtitle ‘General Diocesan History’ denotes that it is not covering everything – and its length, at over 280 pages, is long enough. The author notes that the no less important story of the parishes of the diocese, along with schools, and the range of diocesan institutions and organisations, could well form the content of a second volume. After having read this offering, I suspect there will be many who will await its arrival.