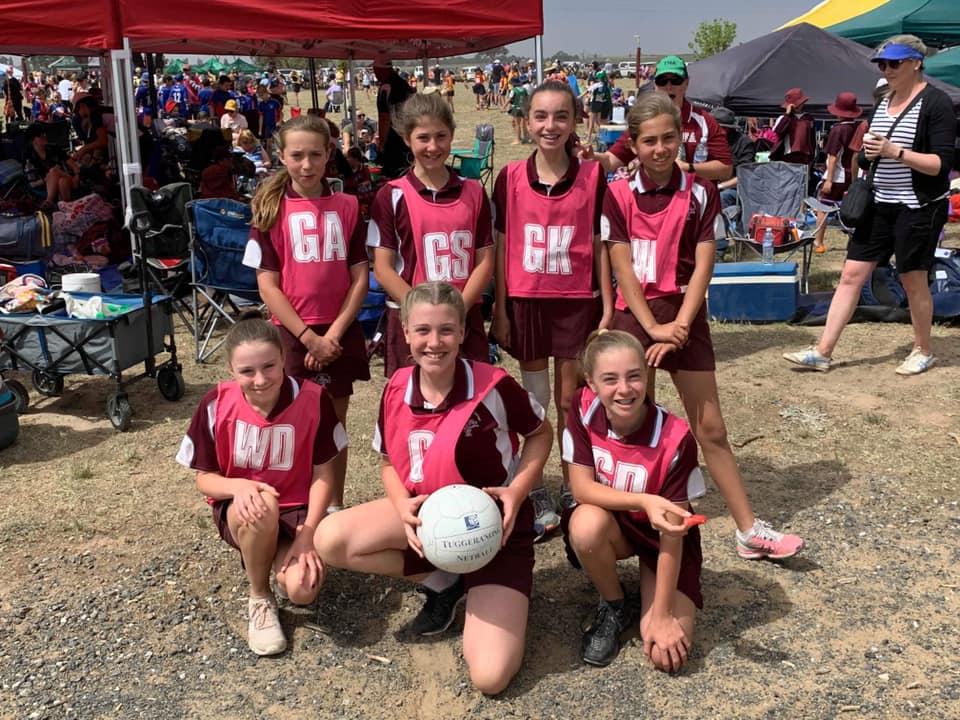 The largest primary school carnival in NSW was held at the Boorowa Showgrounds on Friday October 25.

The annual Boorowa Touch Football/ Netball Carnival run by St. Joseph’s Primary School Boorowa and The Boorowa Central School drew a large crowd of players and their supporters into town for what is to many schools a long-held tradition.

A total of 431 teams, consisting of 183 Netball teams and 248 Touch Football teams – meaning around 4000 students and their spectators – made their way into the town.

Schools, teams and players came from all around the local region and the ACT. Many of these teams representing the Public and Catholic sector Schools from Murrumburrah, Young, Goulburn, Yass, Crookwell, Braidwood, Cootamundra, Temora, Grenfell and across the ACT, as well as neighbouring small schools from local and regional towns and villages.

The aim of the Carnival is for students from all around to mix and mingle as they participate in and enjoy playing sport.

Though the weather became a bit windy and dusty, with two pockets/moments of light rain, this did not deter their enthusiasm or enjoyment of the Carnival!

On behalf of the organising committee and both the school’s communities and the town of Boorowa, we wish to thank one and all for your involvement, support and participation in the 2019 Boorowa Touch/Netball Carnival.

We look forward to hosting you all again in 2020 on Friday October 23.