C is for Catholic… and Categories This insightful and witty blog was written by NATHAN AHEARNE and is being reproduced here with his kind permission.

By its very definition, the universal nature of the Catholic Church should be characterized by a sense of inclusion and harmony.

Addressing the early Church in Corinth, St Paul explains that the parts of the body (Church) cannot say to one another that they are greater or more important and yet this rhetoric seems to be a pervading tone among many discussions in the Australian 2020 Plenary. We must ask ourselves, how catholic is the Catholic Church?

After graduating Year 12 with a basic understanding of the distinction between Catholicism and Protestantism, I presumed I had explored all there was to know about Christian divisions. However, as I navigated my way through the Church in Canberra, I noted a tendency amongst Catholics to continually sub brand themselves and others.

For instance, possessing knowledge of Church teaching would earn the comment, “she’s just a conservative Catholic” and evidence of commitment to social justice implied you were a “typical lefty”. Finger pointing and name calling always seemed out of place within Christian circles, but it has been there throughout all of history as religious groups try to define themselves as distinct from the other.

The fragmented nature of the Australian Catholic Church is evident when Catholics like Father Frank Brennan are required to refrain from speaking in certain Archdiocese. Paul reminds us, “if one part suffers, every part suffers with it; if one part is honored, every part rejoices with it” (1 Corinthians 12:26).

Scrolling through the comments in the 2020 Plenary Facebook page reveals the judgmental lines that are etched deeply in the psyche of many Australian Catholics.

The following list of ‘C’ names is derived from listening to the many and varied opinions of Catholics in Australia, and I must point out that it does not reflect my own viewpoint or understanding. Whilst there is some truth in the descriptions I’ve heard people ascribe to other Catholics, the following list is also riddled with unfair and superficial statements, divisive judgements and myopic viewpoints. 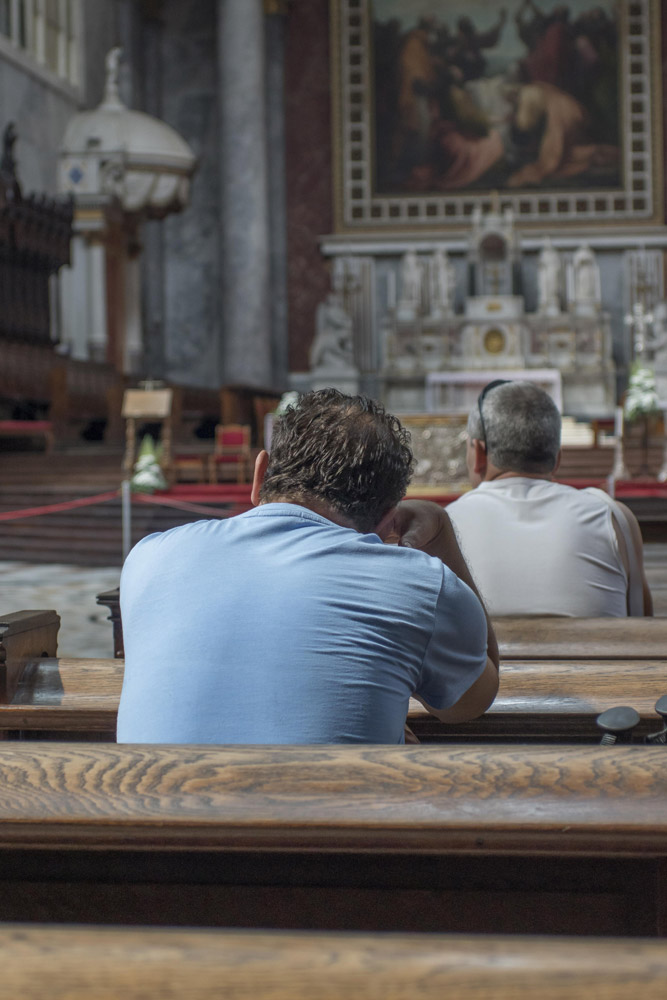 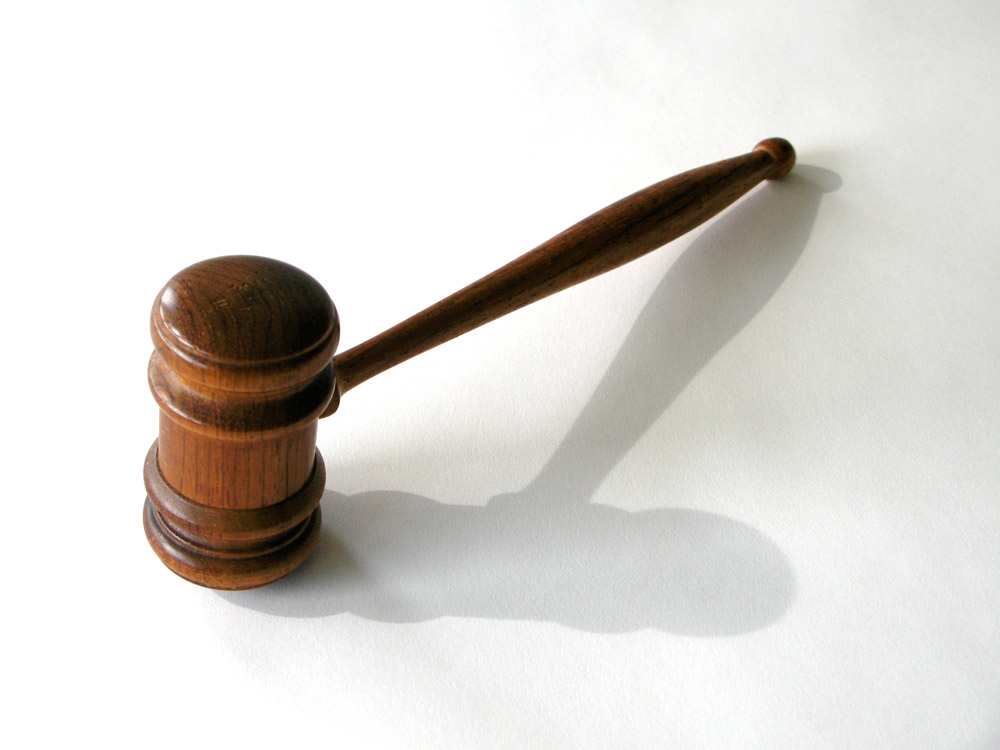 What’s with the judgements?

Why do we have such a fascination with setting ourselves apart from the other, looking down on and alienating? Dr David Benner answers this question with reference to philosopher and psychoanalyst, Carl Jung.

“Religious beliefs, and the accompanying sense of belonging within a community that shares the monopoly on the truth those beliefs sometimes appear to contain, feed a basic need of the ego. The ego needs to feel special. It does this by making distinctions that set it apart from others. Possessing the truth and belonging to the small circle of those that share this distinction is like a hit of crack cocaine to the fragile ego” (2018).

Whilst Benner implies each of these subgroups seeks to claim itself to be The Way, I’m not convinced that I want to follow a particular group.

My Christian journey has been an eclectic way of being, perusing the smorgasbord of Catholicism and piecing it together on my plate. Will I eventually settle on a single dish? I doubt it.

I would like to be considered a Christocentric Catholic, but if you didn’t know me well, you could easily assign me one of the above labels. Maybe I should be labelled as a ‘Can’t Choose’ Catholic?

Regardless of the basket I’m put in, I just hope that I’m never considered to be a cranky, cruel, crabby or crotchety Catholic.