In a previous Catholic Voice post, lawyer Denis O’Brien examined the recently released unredacted reports of the Royal Commission concerning the Archdiocese of Melbourne and church authorities in Ballarat.

The reports enable an assessment of the behaviour of Cardinal Pell who as a younger man served in the church hierarchy in both places, Denis suggests.

“Does the Commission’s narrative provide a basis for levelling against him (Cardinal Pell) the criticism that has rightly been made of other church leaders who failed to deal appropriately with child sexual abusers?” Denis asks.

“I suggest it does not.

In this second and final part of the series, Denis looks at the Commission report about the Melbourne Archdiocese. 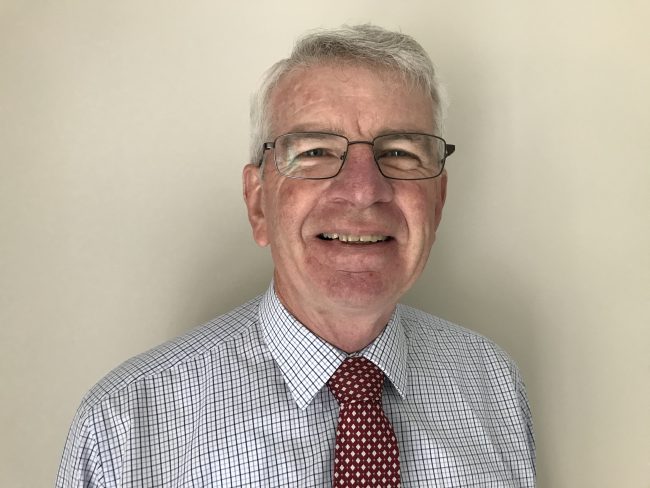 The Commission report about the Melbourne Archdiocese deals with Pell’s role in connection with Father Peter Searson.

Searson was a weirdo, given to strange and unpleasant conduct.  When he was parish priest of Doveton there were also some suggestions he had sexually abused children, although at the time no such complaints had clearly emerged.

Pell’s principal involvement concerning Searson occurred in November 1989 when Pell as auxiliary bishop of Melbourne received a delegation of teachers from the parish primary school to discuss a list of incidents and grievances about Searson which the teachers had prepared.

Towards the end of the meeting, which was also attended by the union representative Mr Palmer, one of the teachers said that they would give Searson a second chance.  This caused Pell to say to Palmer something like: “Your evidence seems to have disappeared, Mr Palmer”.

The Commission criticises Pell in its report for failing to recommend to Archbishop Frank Little that Searson be suspended or removed from ministry.

Soon after Pell became Archbishop of Melbourne in 1996, he established the Melbourne Response to respond to complaints of abuse within the archdiocese.

In November 1996 complaints of Searson physically assaulting two boys were referred to Peter O’Callaghan QC, the Independent Commissioner under the Melbourne Response.  This resulted in Pell as archbishop removing Searson’s faculties as a priest.

Having been appointed as an auxiliary bishop in 1987, Pell was part of the Curia of the archdiocese whose role it was to advise and assist Archbishop Little in his pastoral care and administration of the archdiocese.

Pell, along with other members of the Curia, is criticised in the Commission report for failing to stir Little into action against certain priests against whom complaints had been made.  The indisputable fact, however, is that only the archbishop had the authority to discipline priests.

The Commission further criticises Pell when, after becoming archbishop, he did not stand Father Baker down after being made aware that the police were likely to charge Baker over an incident at Brighton that had occurred in 1965.

The nature of the incident was, however, unclear.  There was no indication that it was sexual or that it involved a minor.

Throughout its reports concerning the church, the Royal Commission is critical of church authorities for failing to report allegations of child sexual abuse to the police in the period before the Church developed national procedures in 1996.

The Commission is correct that the failure to report was consistent with the attitude of the times that such things should be dealt with internally to avoid scandal.

However, it is fair to observe that the attitude was also one to be found within the Catholic laity at the time.

It reflects why, when told in 1978 of the allegation that Baker was sexually abusing a boy in the Gladstone Park parish, two parishioners, one a magistrate and the other a barrister, sought to meet with Archbishop Little about the matter rather than report to the police.

• Denis O’Brien was chief lawyer of the Truth Justice and Healing Council during the Royal Commission.

Nation responds to Pope’s second World Day of the Poor

Parishes throughout Australia are answering Pope Francis’ call to mark World Day of the Poor on Sunday by hosting community events to support those in ... Read More