Parishioners join pope in worldwide prayer for Ukraine and Russia 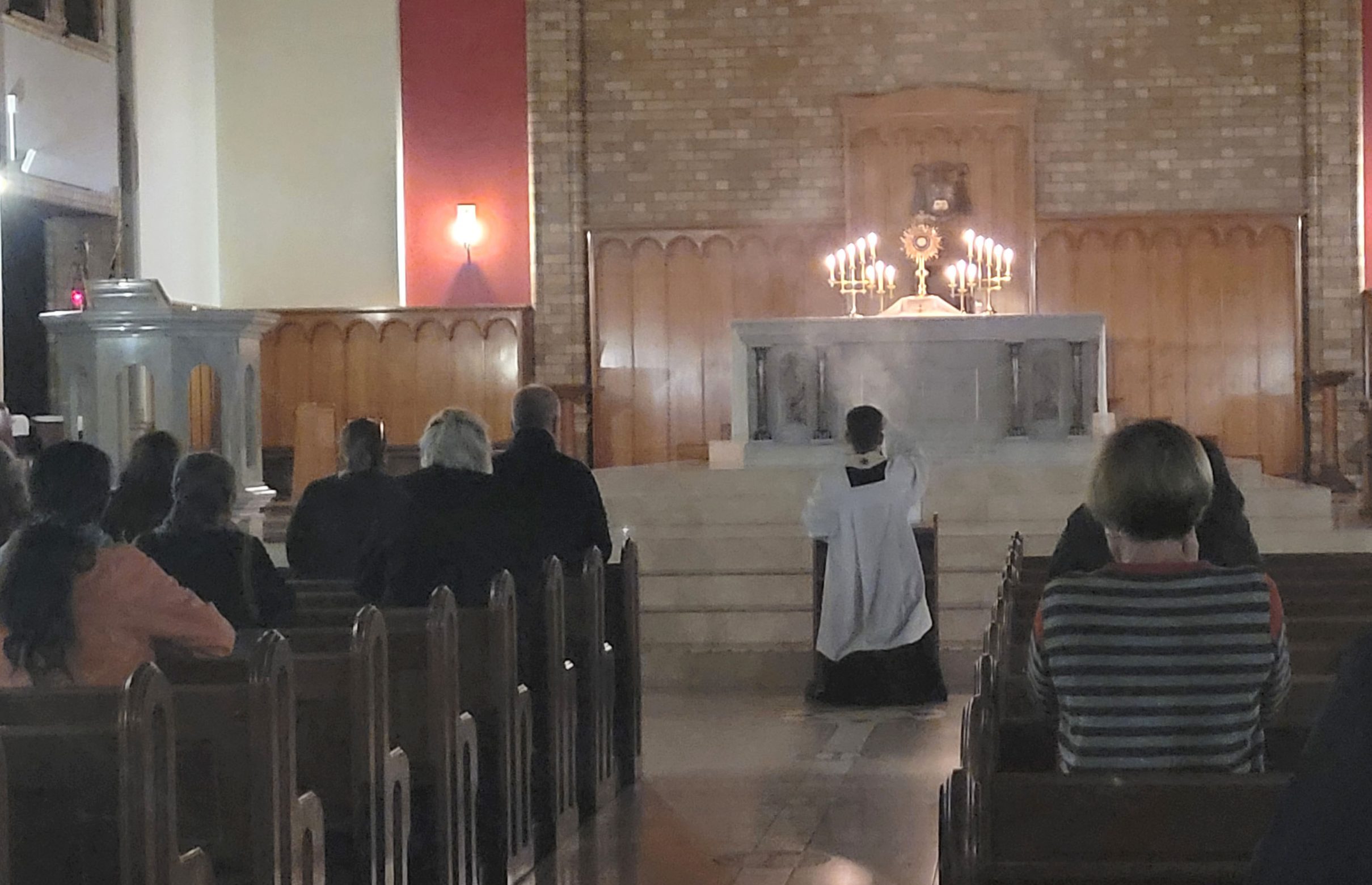 It was 3 am, it was dark, and the streets were deserted, when the faithful gathered in surprisingly large numbers at St Christopher’s Cathedral in Manuka last Saturday to pray for peace in a troubled world.

Along with Catholics from around the world, they had responded to Pope Francis’ call to join him in praying to the Immaculate Heart of Mary, an Act of Consecration to the world, especially to Ukraine and Russia.

The unusual timing in Canberra was to coincide with Francis’ recital of the prayer at 5 pm in Rome last Friday evening.

For the 3 am celebration at St Christopher’s, the Act was read by cathedral administrator Fr Trenton van Reesch during the hour-long adoration before the Blessed Sacrament in the candle-let semi-darkness.

Simultaneously echoing the words of Francis in Rome, Fr Trenton said we turned to Mary, the Mother of God, at “this time of trial” when “no concern of our hearts is hidden from you.”

He asked for Mary to “restore God’s peace in the world” and to “eliminate hatred and the thirst for revenge.”

Saturday’s service followed an earlier Act of Consecration to Ukraine and Russia which took place during Archbishop Christopher Prowse’s celebration of the Mass at St Christopher’s in the middle of the day last Friday. 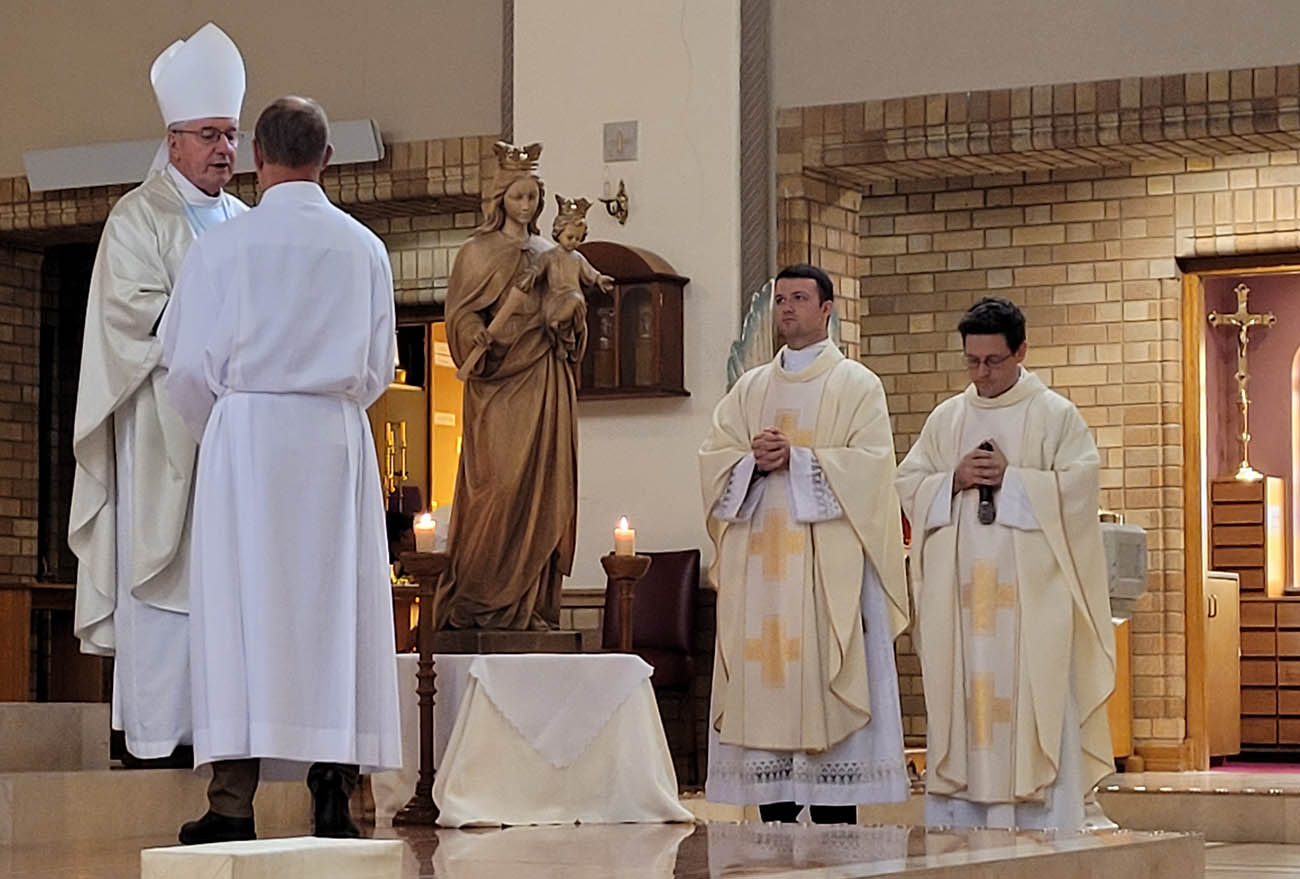 Similar to the Pope in Rome, the Archbishop laid a posy of flowers before a statue of the Virgin in the cathedral.

“We trust that, through your heart, peace will dawn once more,” he said, drawing from the Act of Consecration.

Link to full text of the Act of Consecration

The ACT Government has signalled it will move to further decriminalise the possession and personal use of small quantities drugs widely considered as ‘hard drugs’ ... Read More