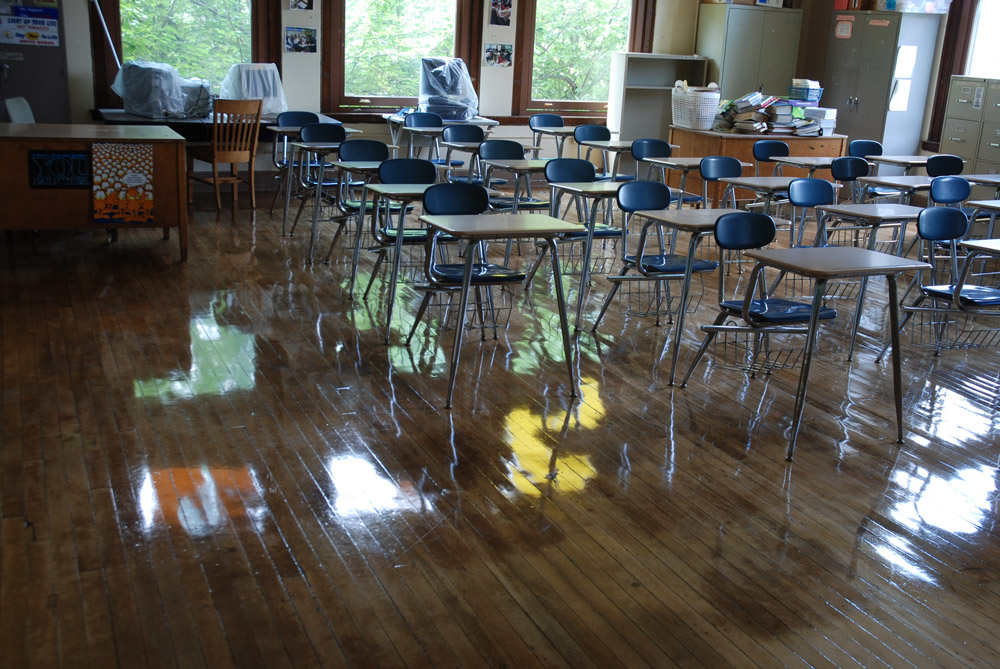 Catholic Schools NSW (CSNSW) welcomes changes to anti-discrimination laws that remove any right religious schools have to expel students because of their sexuality.

“The Church and Her schools offer an outstretched hand to all students,” CSNSW Chief Executive Officer Dallas McInerney said today.

“Catholic schools are where they will find God’s grace and the acceptance of their brothers and sisters.

“Nothing in the Bible or in Catholic teaching can be used to justify prejudicial or discriminatory attitudes and behaviours.

“The realisation of being attracted to the same sex can bring with it anxiety and issues related to self-acceptance,” Mr McInerney said.

“Sexual orientation is only one part of a student’s total personhood.

“The view of the student needs to be all encompassing. In this sense, we are guided by 1 Samuel 16:7 which teaches us:

Mr McInerney reiterated that Catholic education had never sought the right to expel students or to dismiss or refuse to hire staff based on their sexuality.

“As Archbishop Mark Coleridge explained this week, Catholic schools welcome staff and students from all backgrounds who are willing to accept the declared mission and values of the school community. All people should be considered equally for employment or enrolment.

“We did not seek concessions to discriminate against students or teachers based on their sexuality, gender identity or relationship status.

“All that we expect is that – once employed or enrolled – people within a Catholic school community adhere to the school’s mission and values.

“This is the same expectation other values-based organisations have, such as political parties, trade unions and industry peak bodies.”

Barnardo's 2015 Mother of the Year, Chauntell McNamara, can’t understand why a family’s desire to adopt foster children is not embraced by the social services ... Read More