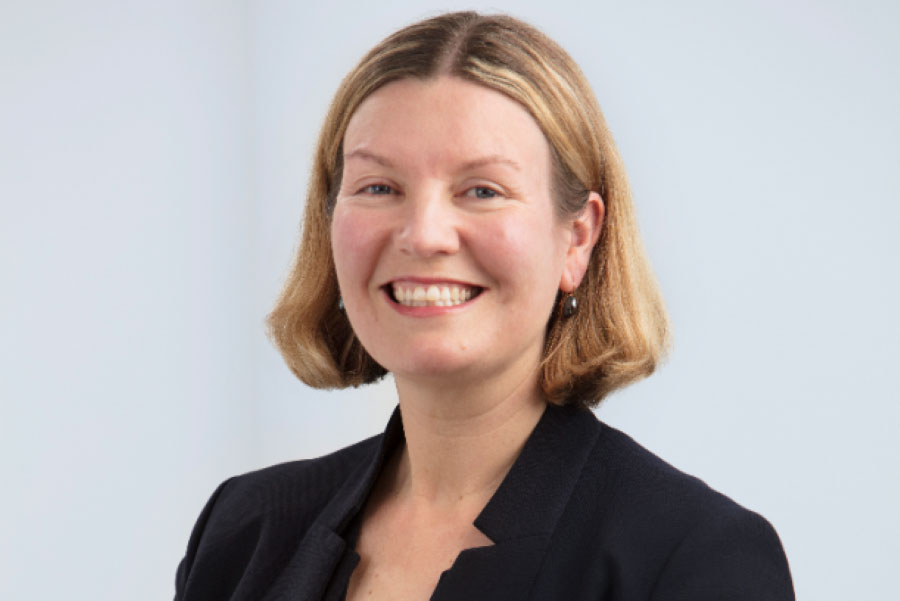 Progress towards the ground-breaking joint venture between Equip Super and Catholic Super is continuing with the appointment of Anna Shelley as Chief Investment Officer for both funds.

Ms Shelley’s appointment follows last week’s announcement that Mr Scott Cameron, the former Chief Executive of Computershare in Australia and New Zealand, would head both funds and be CEO of the joint venture when it begins operating in October.

The opportunity to appoint a CIO for both funds was brought forward following the resignation of Equip’s current CIO, Troy Rieck last week.

“This CIO appointment is an opportunity to align the two funds from an investment perspective and strongly position us for further growth,” Mr Fairley said. “It brings greater business continuity and enhances our capacity to continue to deliver for members, with scope for additional expansion.”
Mr Fairley also expressed his appreciation to outgoing Equip CIO Troy Rieck for his contribution to the fund.

Peter Haysey, Acting Chair of Catholic Super, said: “I’m delighted that Anna Shelley has been appointed as the joint CIO of both Catholic Super and Equip Super. Anna is an experienced leader with an extensive investment management and business strategy background and has been impressive during her time at Catholic Super.

“Both investment teams have begun working extensively to bring together the two existing investment portfolios. We look forward to Anna leading the teams through the joint venture operating model as we prepare for a full merger”.

Ms Shelley said she was looking forward to bringing both teams together, with a common vision and strategy to assist the joint venture.

“Both Equip Super and Catholic Super are high-performing industry leaders,” Ms Shelley said. “By aligning our strategies and portfolios we will deliver the best outcomes for our superannuation members.”

Ms Shelley was appointed CIO of the $10 billion Catholic Super fund in April 2018. She has held several senior positions across the financial services sector. Before joining Catholic Super, she was General Manager, Product and Strategy at Perpetual, an Australian investment manager with assets totalling $30 billion. Prior to Perpetual, she was head of investment product at MLC Investment Management, where she was responsible for developing NAB’s MySuper strategy.

Ms Shelley has recently been invited to join Bloomberg’s New Voices initiative, promoting the inclusion of leading women in commentary about the financial sector.

The Equip Super and Catholic Super joint venture has been hailed as a ground-breaking move towards consolidation in the industry. Subject to completion of final due diligence, the Memorandum of Understanding will establish a Joint Venture Trustee managing funds for about 150,000 members.

The joint venture’s unique structure maintains both superannuation brands. At completion, the joint venture will have a combined funds under management (FUM) of $26 billion, making it Australia’s tenth largest profit- for-member fund in market.

Under the structure, funds will share a single trustee which will be led by a new, merged trustee board. This Extended Public Offer (EPO) model enables participating funds to achieve economies of scale in administration and investments, without loss of brand identity or control of relationships with members, employers and other stakeholders.

Mr Fairley said the license, which enables it to partner with other funds while allowing their brands to be retained, should assist the new fund to build to around $50 billion in funds under management by 2025.