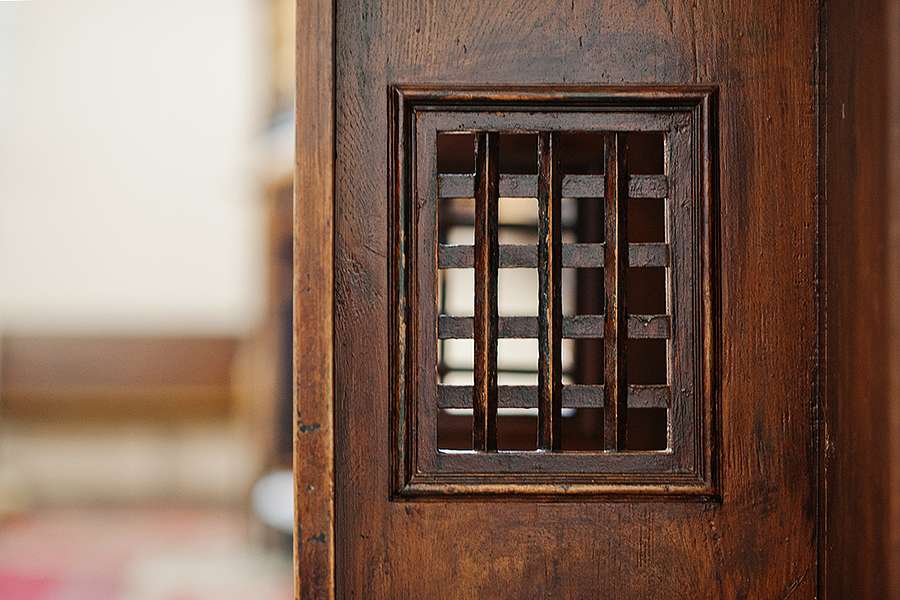 SACRAMENTO, CALIFORNIA: If California moves forward with its proposed law trying to force priests to violate the seal of Confession, it is not just Catholicism but all religions that will suffer, said a Dominican priest in a recent op-ed.

“If a core principle as deeply ingrained in Catholic tradition and doctrine can be wiped away this easily by the state, no fundamental rights of religion or conscience are safe.”

The proposal, California Senate Bill 360, would seek to require priests to violate the sacramental seal of confession in suspected cases of child abuse or neglect.

More than 40 professions, including clergy, are already covered by state law requiring them to notify civil authorities in cases of suspected abuse or neglect of children. Current law provides an exemption for “penitential communications” between an individual and their minister if the requirement of confidentiality is rooted in church doctrine.

Senator Jerry Hill introduced the proposed legislation in February, saying, “The law should apply equally to all professionals who have been designated as mandated reporters of these crimes — with no exceptions, period. The exemption for clergy only protects the abuser and places children at further risk.”

In his op-ed, Pietrzyk asserted that the bill is “nothing less than an attempt to jail innocent priests.”

While the purpose of mandatory reporting statutes is good, he said, “there is no evidence that forcing priests to disclose cases of abuse learned of in the confessional would have prevented a single case of child abuse.”

Instead, he said, “There is every reason to believe the elimination of the privilege would mean that perpetrators would simply not bring it to confession.”

The bill would force a priest who hears in the confessional about sins regarding sexual abuse to choose to “face possible imprisonment or to betray that confidentiality and violate his deepest conscience and the laws of God and the Roman Catholic Church.”

“I know priests all along the theological and ideological spectra, none of them would ever consider breaking the seal of the confessional,” Pietrzyk said.

The Catholic Church holds that confession is a critical sacrament, allowing penitents to receive the grace of Christ and forgiveness of their sins, the priest explained.

“Although the priest acts as an instrument, confession is fundamentally about the encounter of the penitent Christian with God; he admits his sins to God and through the priest receives God’s absolution. It is a privileged moment in which a person reveals the deepest part of his conscience to God.”

The Church teaches that the “seal of confession” is inviolable and cannot be changed by human authority, because its origin is in divine revelation, Pietrzyk said. A priest who intentionally violates the seal commits a mortal sin and incurs an automatic excommunication.

“The Catholic Church holds that the information received by the priest in confession does not belong to him. It belongs to God alone,” he explained. “For that reason, a priest is absolutely — meaning there are no exceptions — forbidden from revealing the sins of a penitent.”

This belief is foundational to Catholic teaching, which existed for centuries before the United States was founded, the priest noted. And it has long been upheld by courts and civil authorities.

In 1813, Pietrzyk said, the New York Court of General Sessions stated, “To decide that the minister shall promulgate what he receives in confession, is to declare that there shall be no penance; and this important branch of the Roman Catholic religion would be thus annihilated.”

In 1980, the U.S. Supreme Court acknowledged, “The priest-penitent privilege recognizes the human need to disclose to a spiritual counselor, in total and absolute confidence, what are believed to be flawed acts or thoughts and to receive priestly consolation and guidance in return.”

Given the religious and historical context of the seal of confession, California’s proposal should alarm all Americans, Pietrzyk said.

“To force individuals to choose between the most sacrosanct part of their religious beliefs and imprisonment is what the Bill of Rights was entirely meant to avoid.”