Euthanasia will hit the poor 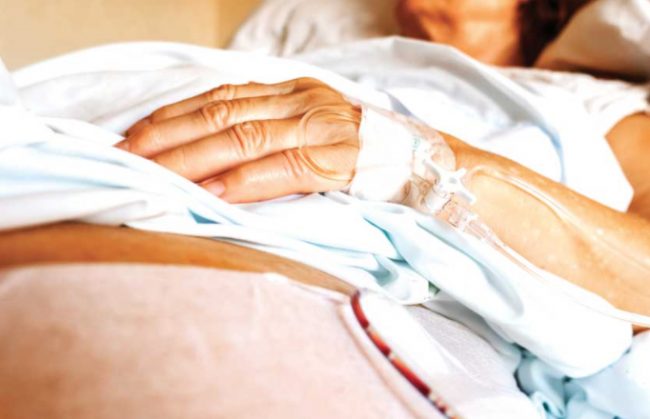 The nation’s peak Catholic healthcare advocacy body has called on NSW MPs to consider their position on voluntary assisted dying (VAD) and understand that advances in palliative care have fundamentally changed the political equation over the past decade.

NSW looks set to consider the VAD issue afresh, following the introduction of a private members bill. In an article published in the Sydney Morning Herald, Catholic Health Australia Chair and former NSW Deputy Premier John Watkins AM is calling on NSW MPs to look at the issue in light of medical advances.

“The idea that supporting euthanasia is progressive, and opposing it is conservative, is obsolete. In fact, any thoughtful progressive should be worried about where the rush towards voluntary assisted dying is taking us,” Mr Watkins said.

“The critical factor that’s changed over the past decade is medical science, primarily n the field of palliative care. New treatments like intrathecal care and nerve blocking are enabling people with life-ending conditions to achieve a quality of life inaccessible last century.

“The problem is right now only a tiny fraction of our population has access to this modern palliative care. If you are among the privileged few who are very wealthy, live in the right area, or have great health insurance, you can get access to life-extending modern palliative treatments. 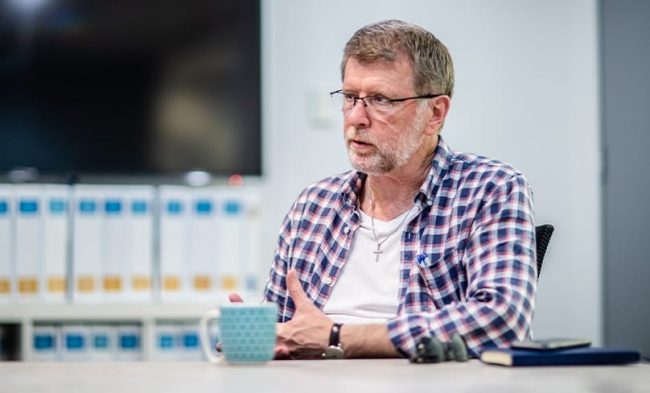 “But if you’re poor, live in the wrong area and have no health insurance, your chances of accessing modern palliative care is close to nil. If you are offered any end-of-life care – and there’s no guarantee you will be – it will look far more like the 20th century model than the modern possibilities.

“We could fix this. The Australian Medical Association estimates it would cost about an extra $275 million a year to make quality supportive care available to all terminally ill Australians who need it each year,” he said.

“Surely any compassionate government in 2021 should be pushing for the average person to get modern palliative care long before they get access to death.

“If we continue along the path we’re on, if we offer VAD and not modern supportive care, you can easily project the result. It will be a society in which terminally ill rich people get to extend their lives, achieve some level of closure and peace, and then die without pain. Terminally ill poor people, on the other hand, will be increasingly pressured to shuffle off and die quickly ‘with dignity.’”