FAQ: ACT Legislation and the Seal of Confession 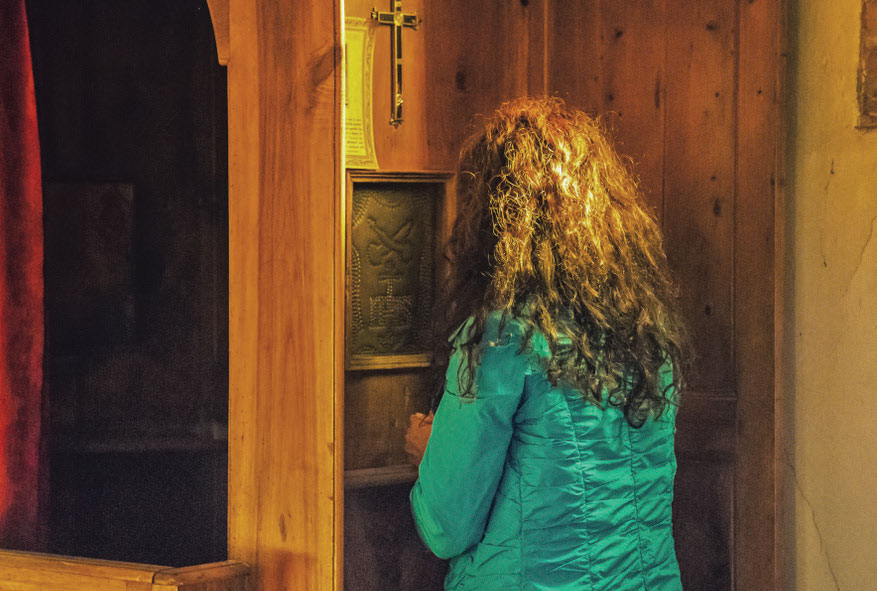 The Catholic Voice asks Fr Tony Percy VG “Is the Catholic Church above the law?”

Q: It has been widely reported that the Arch­bishop has said his priests will not obey the rule of law when a person men­tions child abuse in the confessional. Is this true?

A: This is not true.

A: The Archbishop has informed his priests and the Catholic community about the changes in legislation in and around the reporting of child abuse.

The ACT Government has three levels of reporting: The Crimes Act, Mandatory Reporting and the Reportable Conduct Scheme.

What the Attorney General – Gordon Ramsay – has done is truly significant. To my mind, it is a Copernican revolution.

We have just finished a Royal Commission into Institutional Responses to Child Abuse. The experts tell us that the majority of child abuse occurs outside our institutions. The ACT Govern­ment has set us all on a path of cleaning up the mess of child abuse right across our com­munity. As I say, a Copernican revolution.

The Crimes Act legislation now requires that every citizen over 18 has a duty and responsibility to report child abuse that they identify or believe to be happen­ing to the police.

The Government is to be congratulated – no question. We as a Catholic community offer our full support.

Q: But what about the issue of the confessional? The Government has said that priests must report matters of child abuse that they hear in the confessional to the police.

A: The changes in the Crimes Act are the “game changer” – no question. They truly heighten our community’s awareness of child abuse and the need to report it.

We don’t expect it to be raised in the confessional at all. We shall be instructing our Catholic community that child abuse is a crime, first and foremost, and should be reported to the police or relevant authorities.

Q: But what if someone does bring a matter of child abuse to the priest in the Confessional?

A: Again, we don’t expect it, but if it is then the priests are cer­tainly able to deal with it without breaking the seal of confession.

Q: Wouldn’t this be breaking the seal of confession?

A: Clearly not. Take the example of a person who mentions to a priest that they are having difficulties in their relationship with their husband or wife and children. They mention anger, fights, etc. The priest intuits that the person is suffering from anxiety and depression and mentions this to the person. They respond in the affirmative. The priest suggests that they chat outside the confessional about some possible forms of therapy. The person is glad for the help. There is no breaking of the seal in this case. Neither is the seal broken in the case of the child I just mentioned.

3. Let’s take the issue of a perpe­trator who comes to confession. There are two matters here.

Imagine this: I go to my regular AA meeting and when I get there I introduce myself by saying, “Hi, my name is Tony and I’m an alcoholic.”

Child abusers don’t do this. They hide in the dark. They don’t admit guilt.

Let’s suppose a child abuser goes to confession. It would be in gaol where the conviction and sentencing has forced him to admit what he has done and thus moved him to conversion of heart. In this case, the state has done its job of dealing in crime and punishment, while we have done our job of forgiveness and penance.

Still not convinced? Okay, let’s look at the dynamic of how a confession is heard.

Imagine this: a perpetrator of child abuse calls up the Attorney General’s Office this afternoon after hearing of the new laws. He confesses to child abuse. The as­sistant to the AG asks the name of the person. He refuses to give it. The assistant asks for the telephone number of the person since it is caller No ID. Again, he refuses. The phone goes dead.

Is this assistant in the AG’s office able to report the matter? They don’t know the identity of the perpetrator.

This is what we are saying. If a perpetrator comes to confession the priest simply doesn’t know who it is.

Priests don’t have these matters at their disposal. It is physically impossible for them to report.

But be assured that the priests will do their utmost best to get the matter reported given the restricted knowledge.