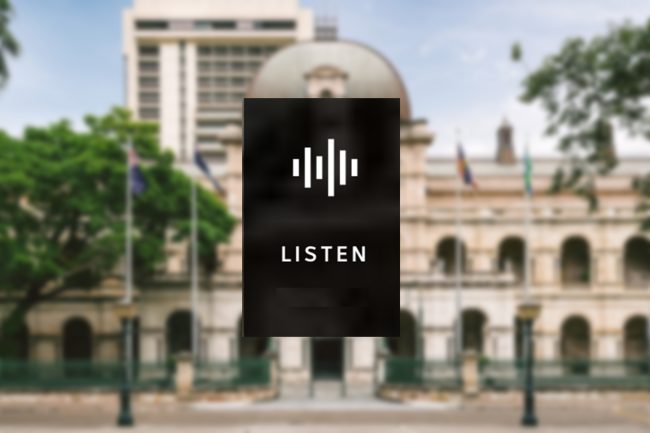 Queensland is the fifth Australian state to legalise euthanasia, with a clear majority of members of Parliament voting 61-30 yesterday to pass the Voluntary Assisted Dying Bill.

Laws to allow Queenslanders to access voluntary assisted dying will take effect in January 2023 after an historic vote in State Parliament.

Scholars from across the globe gathered for the 2nd International Conference on Catholic Religious Education in Melbourne, Australia

More than 77 delegates from across the globe gathered at the 2nd International Conference on Catholic Religious Education in Schools in Melbourne, Australia last week. ... Read More