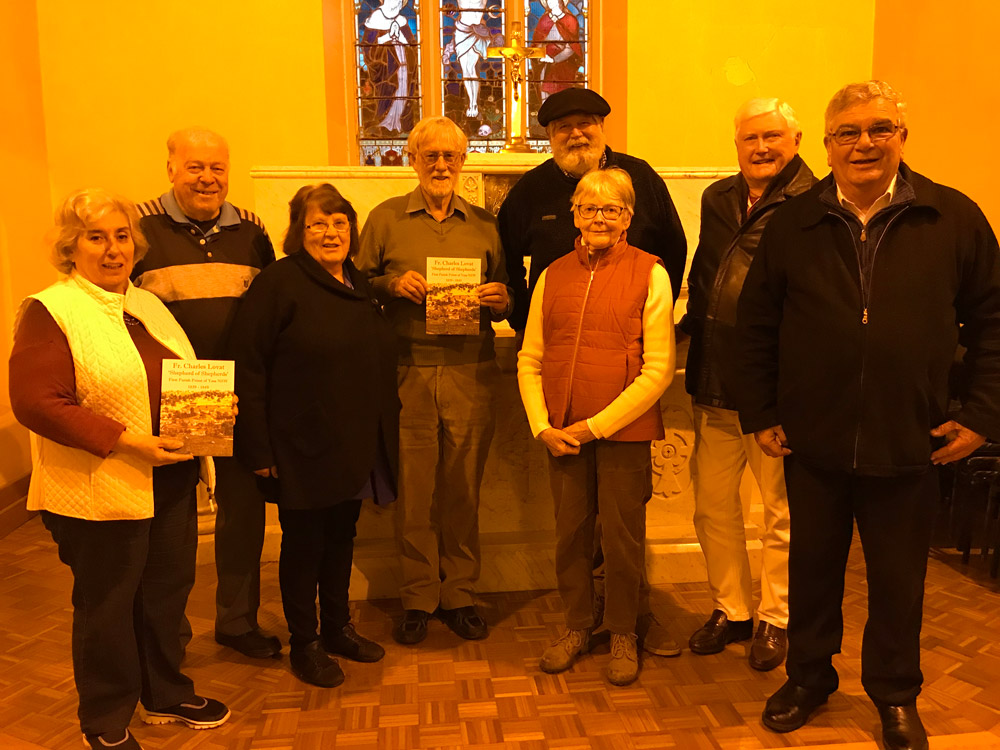 Celebrations will begin in the evening of August 24 and finish with a morning tea after Sunday Mass on August 26 and will see parishioners past and present gather at the town’s Meehan Street Catholic precinct to commemorate the 18 decades since then Bishop, John Bede Polding, blessed the foundation stone of the original (first) church on August 27, 1838.

This church has recently been renovated and is now known as the Lovat Chapel, named after the first parish priest, Fr Charles Lovat (1799-1858). He became the parish priest of Yass in 1839.

In the three days of celebrations, there will be a parish dinner on the Friday evening, a musical concert on Saturday evening and a special commemorative Mass at 10am on the Sunday.

Buildings will be open to visitors over the three days and there will be displays of historical material, while a newly published book, Fr Charles Lovat: “Shepherd of Shepherds”, First Parish Priest of Yass NSW 1839-1849, written by Peggy Jones, and edited by parishioners, Peter R. Bindon and Anthony J. MacQuillan (2018), will be launched at the dinner. Copies will be available for purchase from Saturday onwards. 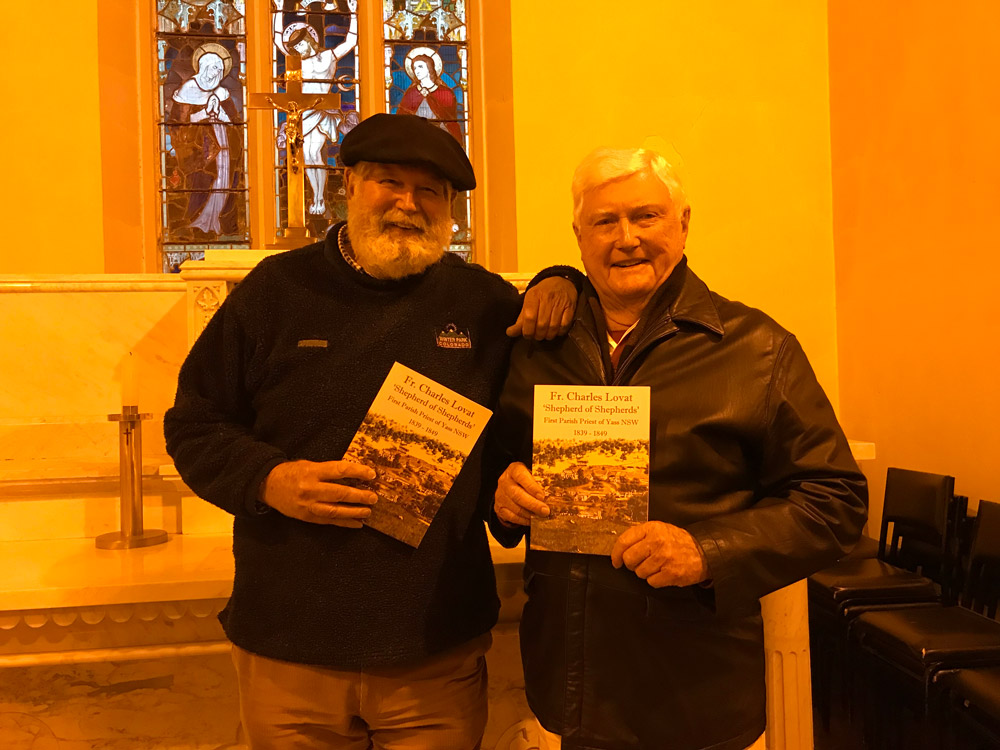 A special feature of the musical concert will be the newly-acquired Taylor Pipe Organ.

On loan, it was installed in the gallery of the Lovat Chapel in May 2018 by Trevor Bunning, architect and organ builder from Nicholls, ACT.

Built in 1912 by the radical organ builder Frederick Taylor for the Methodist Church in Ashfield, Sydney, it has been refurbished and made available to St Augustine’s by Mr Bunning.

Archbishop Christopher Prowse, will concelebrate the Mass along with current Parish Priest of Yass, Fr Mick Burke and several priests of the parish from the past.

Fr Burke is encouraging as many people as possible to attend the parish milestone but warned that tickets to the Friday evening dinner are limited and expected to sell out quickly.

“Acknowledging the care of this land by the Ngunnawal people for thousands of years, we also celebrate the courage and faith of the first European settlers 180 years ago,” he said.

“The stories need to be told and I encourage those who have contributed in the past, or whose families were part of the history, to join us as we give thanks to God and plan for the future.”

For more information about the weekend please go online to http://www.staug-yass.org.au

Alternatively the parish may be contacted by calling (02) 6226 1086 or by emailing yass@catholic.org.au

A group of students from Mount Carmel and principal Michael Green kindly helped the Catholic Voice with a photo shoot for this month’s print edition, and here are some of the results. 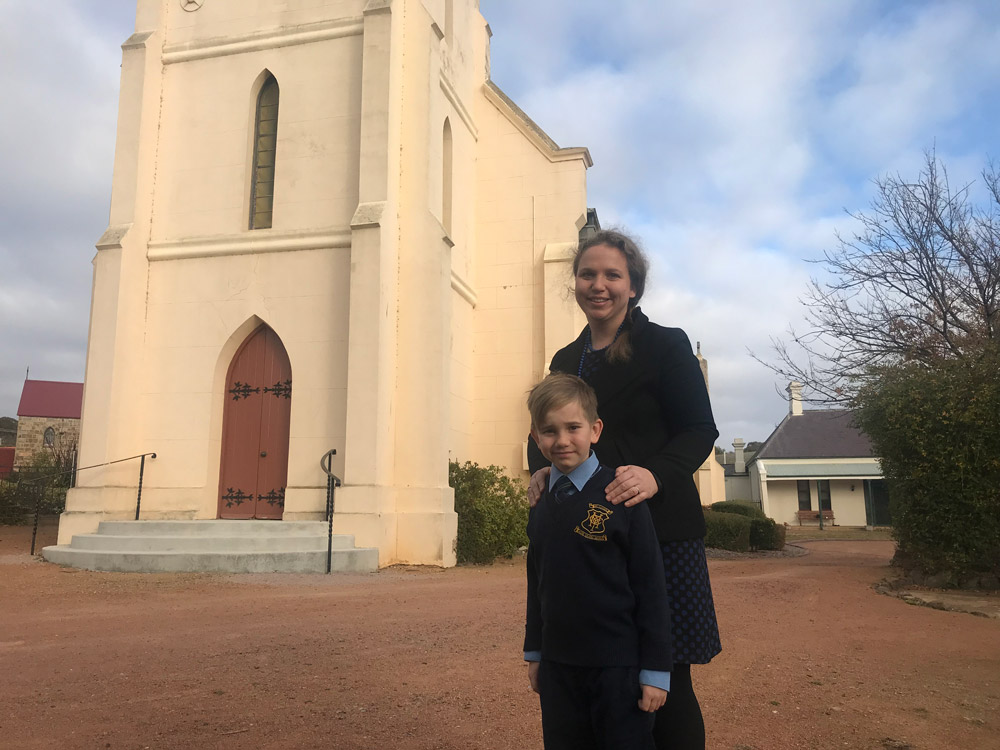 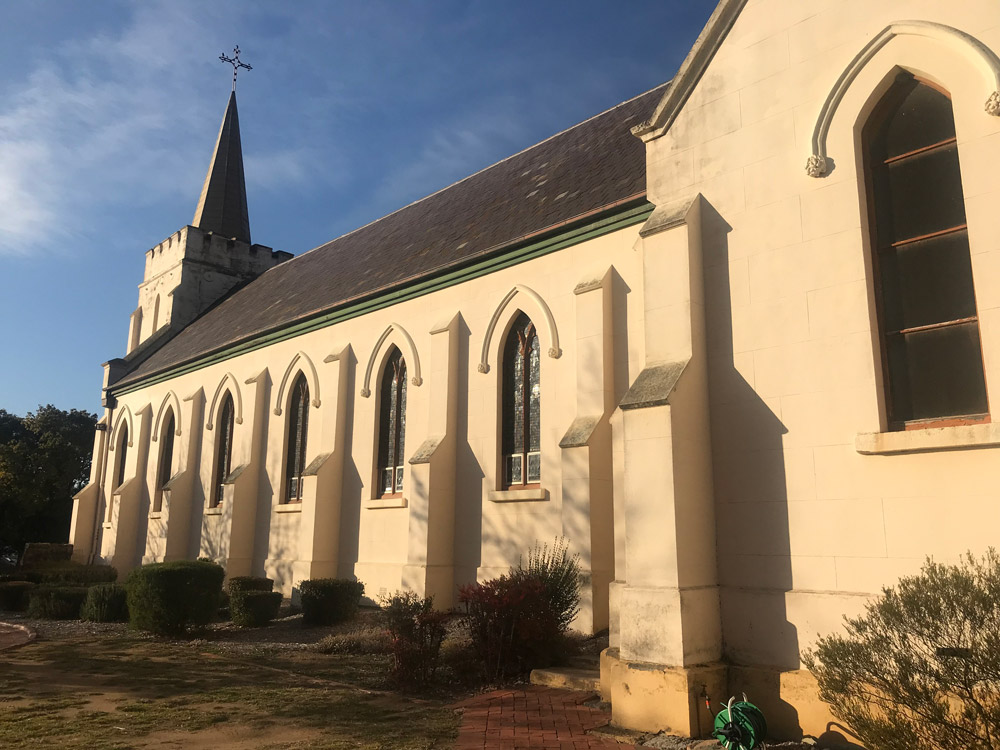 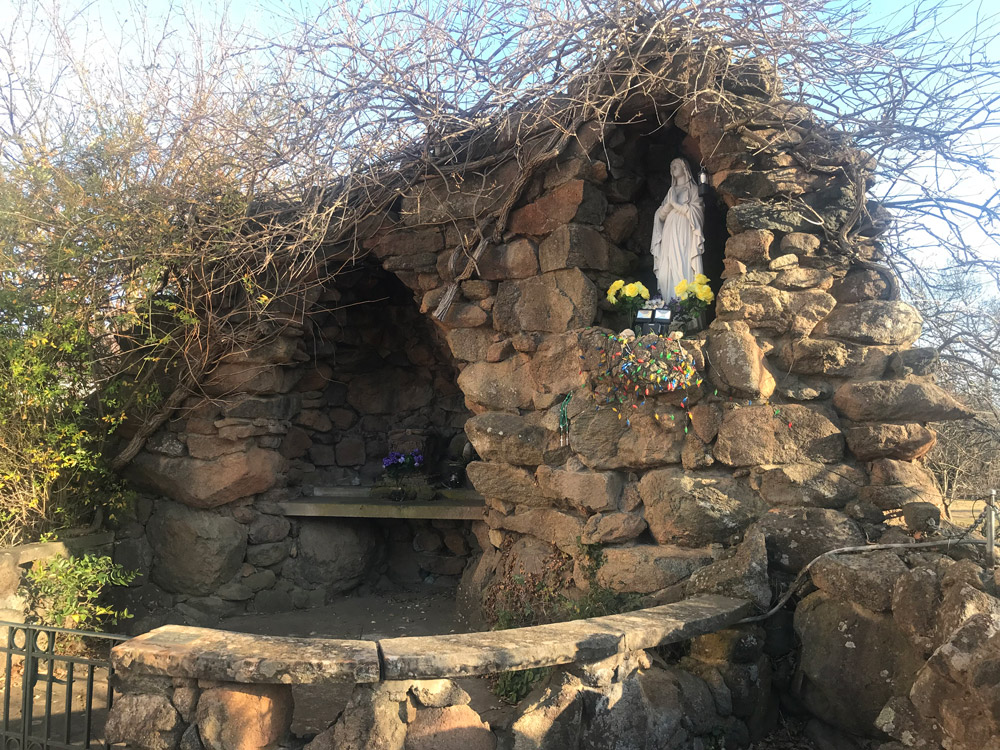 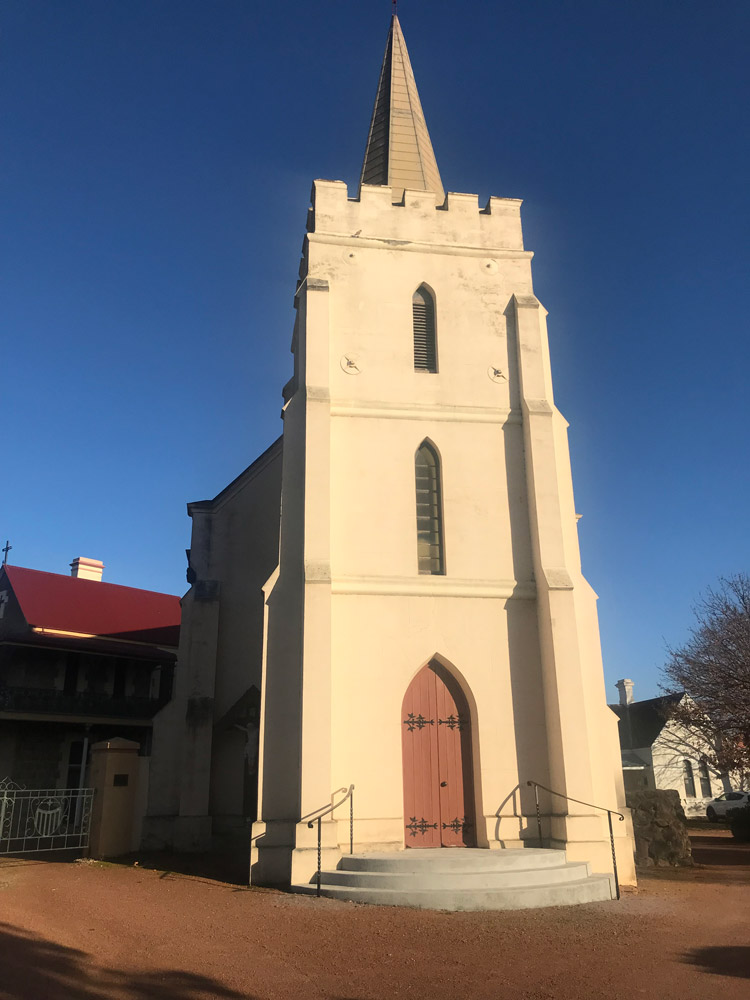 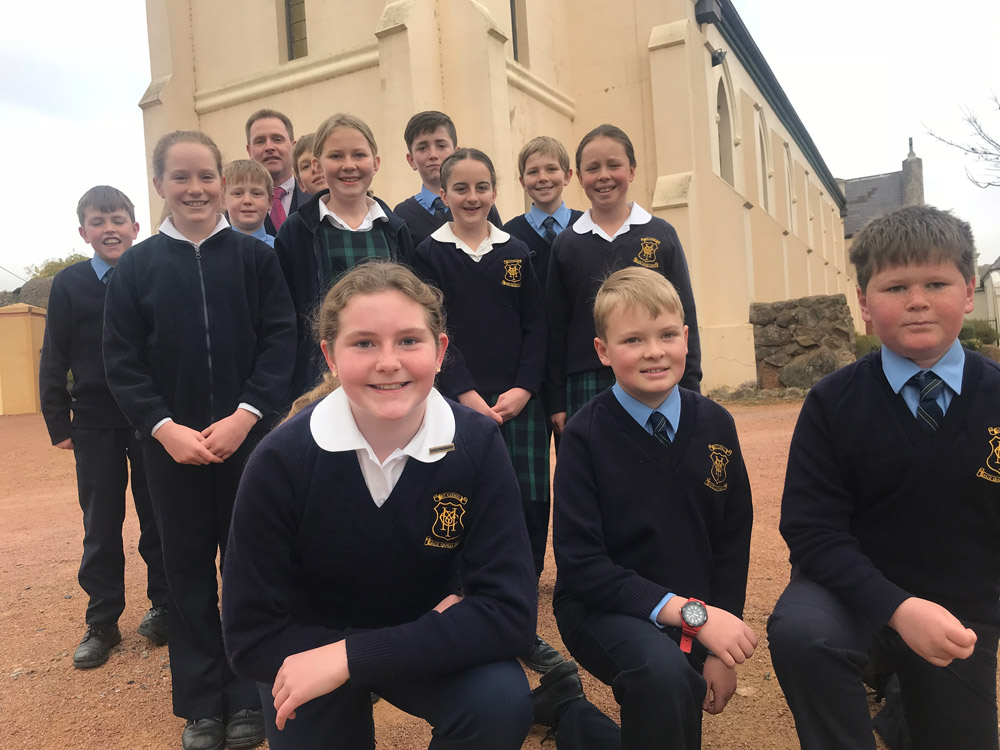 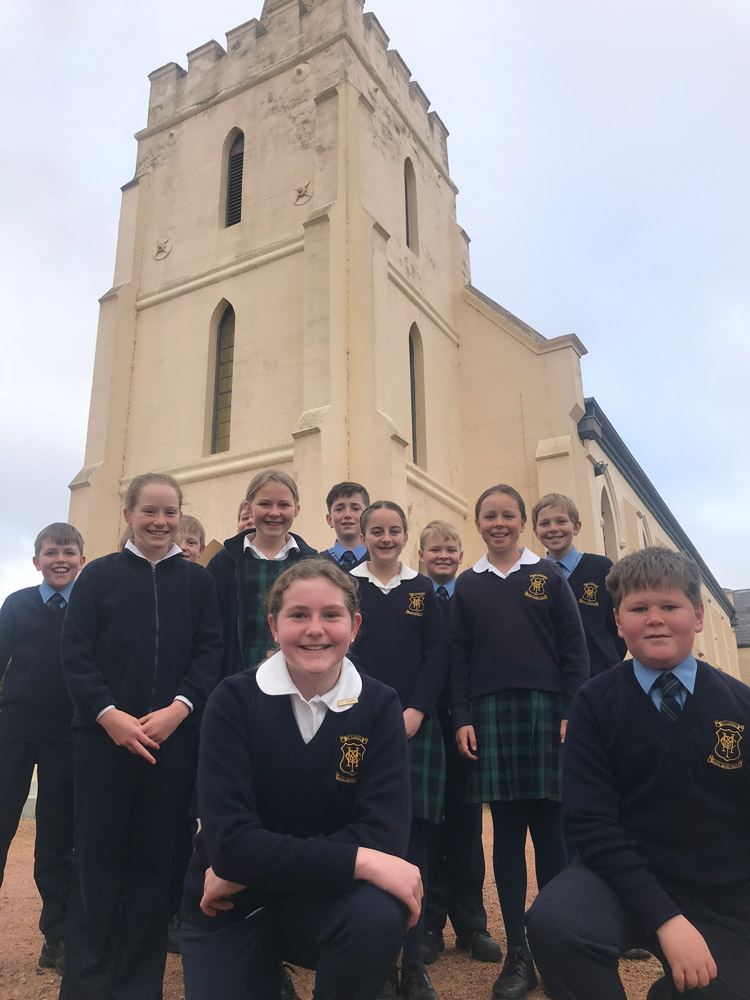