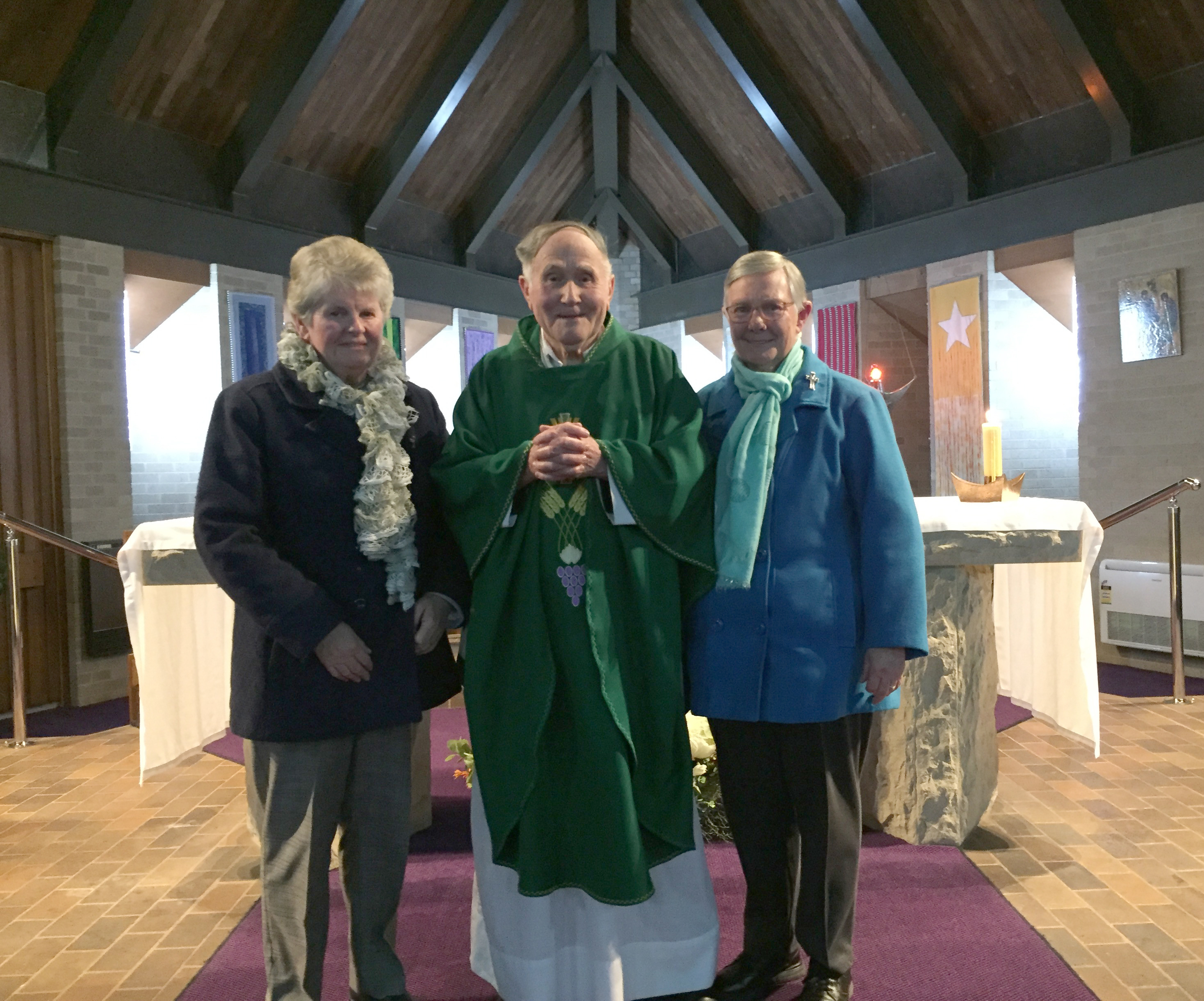 The Serra Club of Canberra held its annual Mass and dinner on September 12 for priests and religious who were celebrating a jubilee year. Father Bill Kennedy, the chaplain to the Serra Club, said the Mass at Holy Trinity Church, Curtin. In his homily, Father Bill recalled that he was indebted to the Sisters of Mercy for his schooling in Crookwell. Two Sisters of Mercy, each celebrating a 50-year jubilee, were in the congregation.

At dinner Sister Eileen Savage recalled her teaching career culminating in her work as a Montessori teacher in East Timor. Sister Kathleen Keenan noted how the passing of time now saw her as a pastoral carer for families in the parish of Waramanga, the parents of which had previously been in her care as students in the parish school.

A letter from a young woman who been befriended by Serrans some years ago was warmly received by everyone. Winey Suen (now novice Sister Maliya Grace RSM) was a young engineer on the Cotter dam before entering the Sisters of Mercy in Alma, Michigan USA. Sister Maliya Grace is serving for a year as a chaplain at Notre Dame University in Sydney. 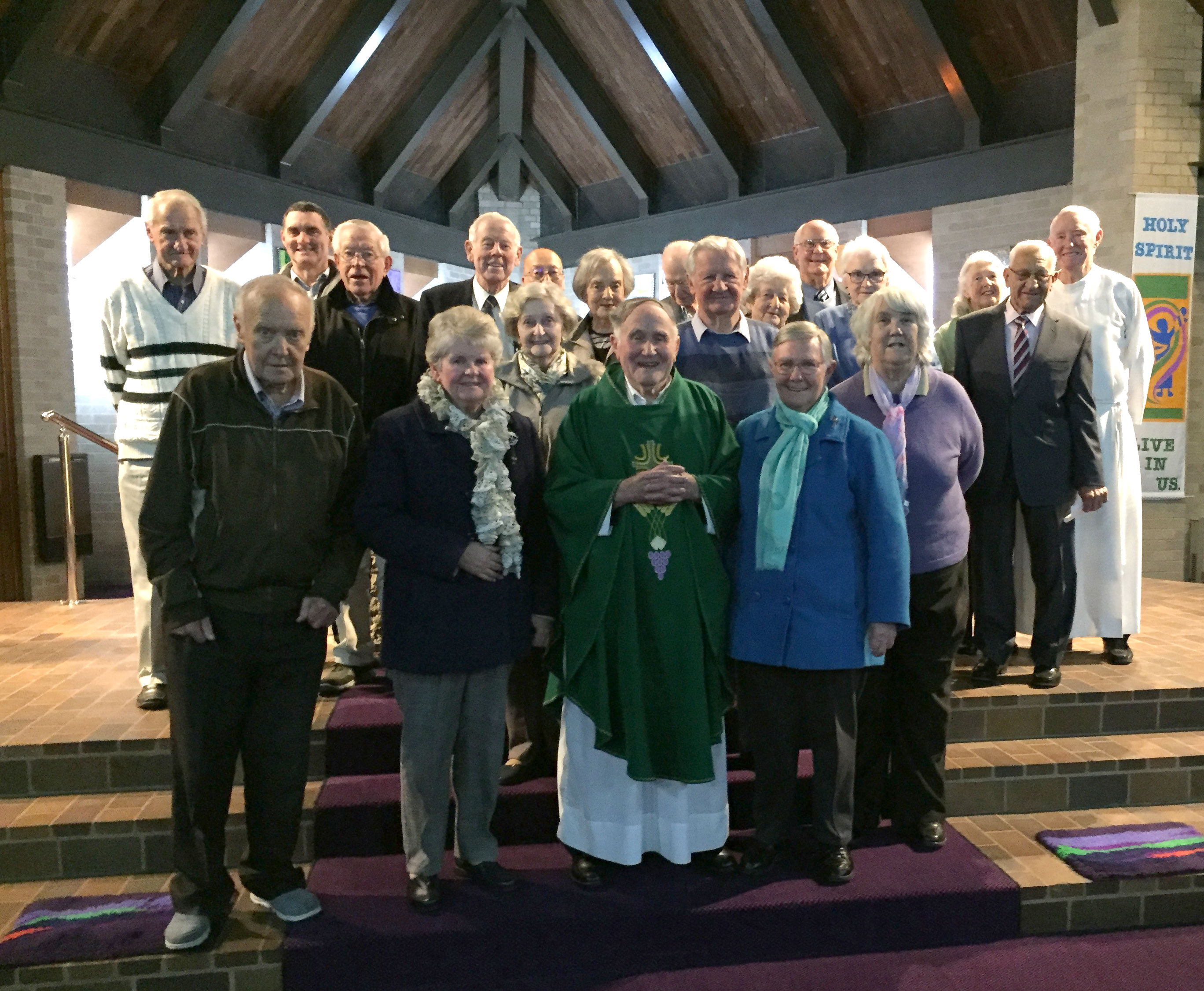 On Wednesday 23 October, representatives from Vinnies Canberra/Goulburn will be at Parliament House Press Gallery to receive a cheque for $55,000. Each year, the Press ... Read More