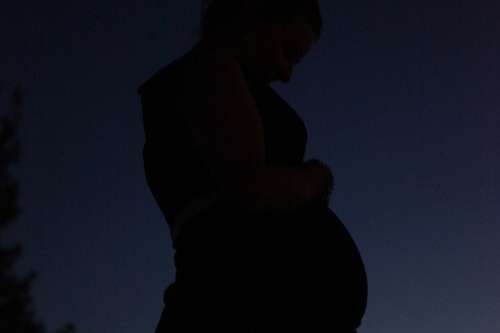 NAIROBI, KENYA: Kenya’s High Court ruled Wednesday that rape victims whose pregnancy threatens their life or health have a right to procure abortion.

The June 12 ruling regarded a case brought on b ehalf of a young woman who died in June 2018 from complications related to a back-alley abortion she procured in 2014.

“Pregnancy resulting from rape or defilement, if in the opinion of a trained medical profession poses a danger to life or the health – that is physical, mental and social well-being of the mother – maybe terminated under … sections of the constitution,” said Justice Aggrey Muchelule, the Thompson Reuters Foundation reported.

The Standard, a Nairobi daily, reported that the judges ruled: “The apparent blanket prohibition of abortion in the penal code cannot stand while the Constitution gives the right to a woman to abort when their life and health are in danger.”

The 2010 Kenyan constitution made abortion legal in certain circumstances – in the cases of emergencies and when the woman’s health is in jeopardy.

The girl at the center of the case, known by her initials JMM, was raped in 2014 at the age of 15. In December of that year, her guardian was told by a relative that JMM was vomiting and bleeding heavily at a clinic where she had gone for treatment.

JMM had told clinic staff she had procured an unsafe abortion and that she had been sent to a variety of hospitals for post-abortive care.

In 2015, JMM’s mother, along with the Federation of Women Lawyers and the Centre for Reproductive Rights, filed a suit against the Ministry of Health claiming JMM was not provided with proper post-abortion care and calling on the government to provide access to safe abortions.

The suit filed on JMM’s behalf maintains that the poor care she received following her abortion was a result of the lack of safe abortion services.

In its ruling, the court awarded JMM’s mother damage of 3 million Kenyan shillings ($29,500).

The court also ordered the health ministry to reinstate guidelines on conducting ‘safe’ abortions. In 2013 the ministry had withdrawn the guidelines, and banned health workers from training in the procedure, after it emerged they were being used to unintended purposes.

The court had heard three days of testimony in the case in July 2018. It had been expected to deliver a verdict before January 2019.

Among the testimonies heard by the court was that of Dr. Wahome Ngari, who said that figures on the number of back-alley abortions procured, which are used to argue for the expansion of abortion rights, are wildly inflated, and that similar inflation was used to push the Malawian government to repeal its abortion law.

Ngari said the focus on health care for pregnant women in Kenya should begin with blood loss.

“The reason pregnant mothers die in the country is haemorrhage, followed by infections, hyperactive disorders, prolonged or obstructed labour and lastly abortion. Anyone who wants to offer a solution should follow that order.”

SPOKANE, WASHINGTON: The Bishop of Spokane said Friday that that politicians who publicly support abortion should not receive the Eucharist in his diocese. Read More