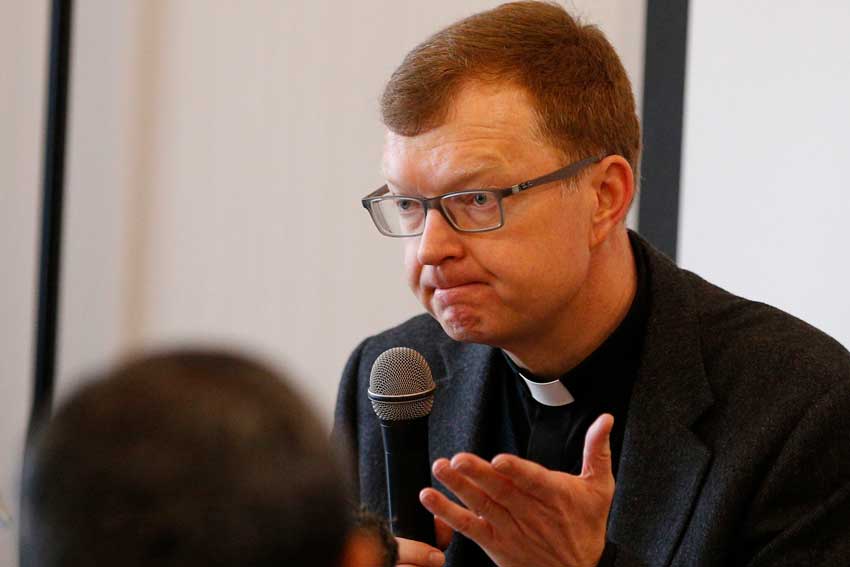 Jesuit Father Hans Zollner, a member of the Pontifical Commission for the Protection of Minors. PHOTO: CNS/Paul Haring

The increased screen time and isolation due to quarantine measures or restrictions during the COVID-19 pandemic have put vulnerable minors at greater risk of grooming and abuse online, a Jesuit safeguarding expert said.

Almost every nation that has had lockdowns or other restrictions has had similar consequences in which young people are spending a lot more time at home, “alone, online with no supervision or being checked on,” said Jesuit Father Hans Zollner, a member of the Pontifical Commission for the Protection of Minors.

With increased screen time and so many options available for interacting online with others, “pornographic material also becomes more accessible” to predators and to children who have no limits on what they can access and no guidance on what they should do to protect themselves from people contacting them online, he told Vatican News June 18.

“We have to educate about protecting the dignity and respect of vulnerable people, especially young people,” he said. 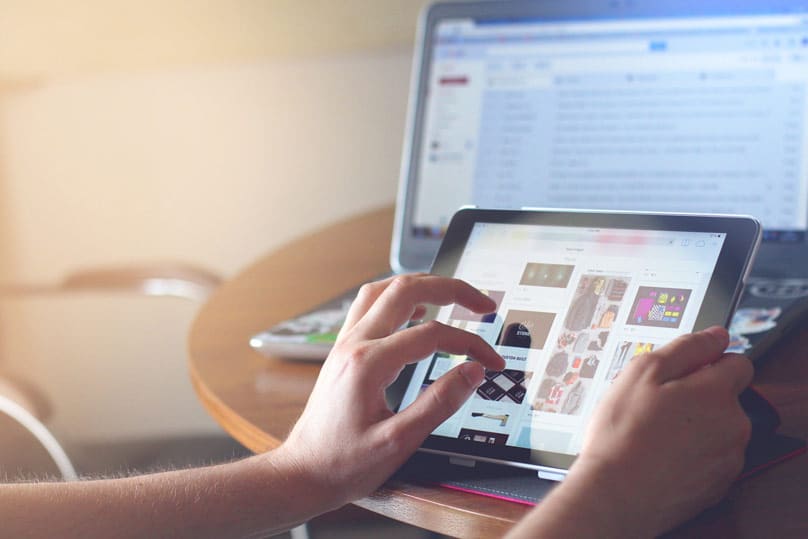 Predators are taking advantage of children’s increased screen time and enthusiasm for interacting with others online.

Father Zollner, who is also a professor of psychology and president of the Centre for Child Protection at the Pontifical Gregorian University in Rome, spoke to Vatican News about his presentation for a “Safeguarding Webinar Series” the same day.

The series was organised by the women’s International Union of Superiors General with the collaboration of the pontifical commission, the Centre for Child Protection and the “Telefono Azzurro” abuse hotline in Italy.

Father Zollner’s talk focused on “safeguarding online in times of lockdown” and highlighted the kind of risks facing minors online.

The FBI estimates that “at any one time, as many as 750,000 child predators are online over the internet seeking children to abuse online,” his slideshow presentation said, and “two-thirds of the world’s countries have no specific laws to combat online grooming of children for sex exploitation”.

Dramatic rise of online abuse in Australia and the US

He said that police agencies worldwide were warning that perpetrators have been using the lockdown to target children.

Some examples of how drastic the increase has been during the pandemic, he said, can be seen in Australia where downloading of images of abuse shot up by 86 per cent in the three weeks after March 21.

POLICE AND GOVERNMENT RESOURCES TO COMBAT ONLINE CHILD SEXUAL EXPLOITATION ARE BEING DIVERTED TO COPE WITH COVID IN MANY JURISDICTIONS.

Offenders may be more likely to act on their impulses because of the isolation during lockdown and their inability to travel makes them more likely to turn to abuse livestreamed or distributed online, Father Zollner said in his presentation.

Restrictions during the pandemic also mean places — like schools — or social services for reporting abuse or harassment have been disrupted or reduced, he said.

Also, governments and law enforcement are putting a lot of their focus on enforcing regulations for handling the pandemic, which has led to “lower prioritisation of online child sexual exploitation in many jurisdictions,” he said in his talk.

He told Vatican News that unfortunately this lowered priority happens just when the risks and need to be vigilant are even more urgent.

Some things parents and caregivers can do, he said, is use software that allows for parental controls on what people can do online even though kids sometimes find ways to circumvent it.

Set time limits on devices, device-free areas of the house and be aware of and apply strict privacy settings to apps, games and messaging services minors are using, he said.

Adults can also go online or play online with their kids to help them see what they should and should not do, he said.

Catholic schools also have an important role to play in educating kids about staying safe online, he added.

Australia’s Catholic bishops have called for the need to stem the tide of suicide among among the Aboriginal and Torres Strait Islander community. Read More