Luke, who among his many involvements in the Archdiocese travelled to Panama for World Youth Day and to Europe for LNE (Leading the New Evangelisation) said he was humbled by the recognition.

“The Archbishop mentioned in his homily that teaching is about nourishing… and this also feels extremely nourishing.

“To be able to share this with the people I work with, all of the people I work with, the people that we do God’s work with and for, the students, the fantastic staff at our school, the wider Catholic community, our wonderful youth ministers… I really do feel very blessed, and very nourished in the work that I’ve been able to do this year, particularly around the new evangelisation and the trips overseas.

“There have been many wonderful experiences, and to be able to receive this, and feel very humbled by it, I feel it’s a recognition for all the people I work with and that we do the work for, so I receive it for them as well.”

In his Homily, Archbishop Christopher Prowse spoke about the meaning of the latin term alma mater, literally “nourishing mother,” and made the link to the nourishment in knowledge and faith provide by all teachers including principals and the clergy.

Music for the Mass was led by St Clare’s College Chorale with Musical Director Rachel Campbell and Accompanists Kylie Bayada and Rachael Campbell.

St Mary MacKillop College Canberra Choir knows just how to give their audience goosebumps with this beautiful Eli Jenkins’ Prayer as an SATB acapella arrangement led by the talented Kim Maloney.

The Award winners were:

Affinity Award:  This project was part of the CSIRO Blue CREST award.  The award is a non-competitive activity which encourages student success through the development of skills and processes.  It allows students to choose, organise and undertake their own open-ended science project.

Boundless Award: A new initiative to explore Faith through art.

Film Fest Award: Focused on the theme of ‘Engaging Faith, Minds and Community’.

Wangirrali Award: The Wangirrali (Listen) competition explored Reconciliation through literacy, based on the 2019 Reconciliation Week theme, ‘Grounded in Truth, Walk Together with Courage’.  The competition aimed to support current literacy learning taking place in our classrooms such as poetry, creative, expository, persuasive writing etc.

Mission: Awarded for those who have lived the Mission of Catholic Education.

Service: Awarded for pastoral care, wellbeing and growth of students and or staff, parent engagement and satisfaction, social justice and outreach.

Director’s Award: In recognition of special service to Catholic Education by staff or community member or group

Archbishop’s Award: In recognition of emerging leadership in Religious Education 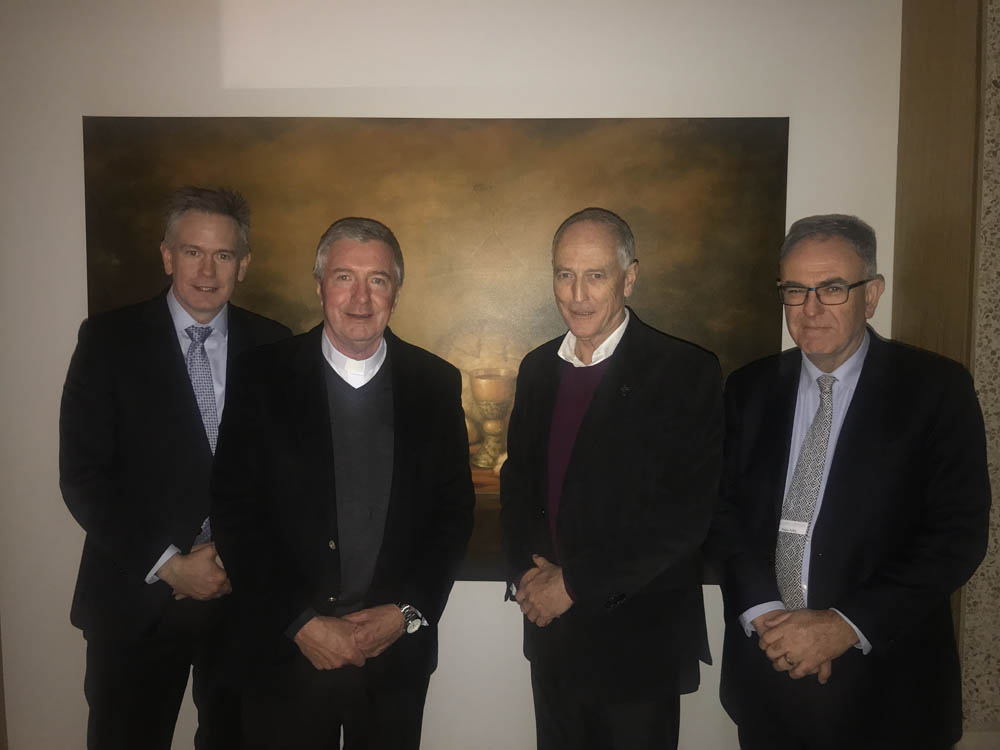