Mask up in church advice for NSW Worshippers are being strongly advised to begin wearing masks in church from the start of August in NSW. PHOTO: Patrick J Lee

Precautions stepped up in bid to contain virus spread

Fresh NSW Health advice is focusing on mask wearing in public including in churches as an inner west Sydney church is closed for cleaning.

St Brigid’s church in Marrickville was closed on 2 August after it was discovered that two people with coronavirus had attended Mass there on 25 July.

Parish administrator Fr Erick Niyiragira CP said the couple was considered low risk by NSW Health as they are believed not to have been infectious when they attended the 5pm Mass.

However the church would be cleaned and closed “until further notice” Fr Niyiragira said in a statement, while anyone who attended the vigil Mass need not self-isolate but should get tested if they show any COVID-19 symptoms.

It comes amid the NSW government’s strong recommendation that people wear face masks in public including in churches, and as Victoria declared a state of disaster and stage four restrictions including a nightly curfew and the closing of some businesses.

NSW Chief Health Officer Dr Kerry Chant is “highly” recommending the use of face masks in indoor settings where physical distancing is hard to maintain, such as on public transport or in supermarkets, in places with a higher risk of transmission such as cafes and other hospitality venues, and while attending places of worship.

“Wearing a mask in any of these settings is not mandatory but is highly recommended, especially in areas where there has been community transmission,” NSW Health said in a statement on 2 August.

READ ALSO:  As restrictions lift, a trip to this special museum is a must!

Melbourne Archbishop Peter A Comensoli said the rising case numbers and daily deaths from the virus in Victoria, particularly of people in nursing homes throughout the city were “very, very difficult to grasp at the moment”, as he led a prayer online for the sick, dead and grieving and all those affected by the pandemic. 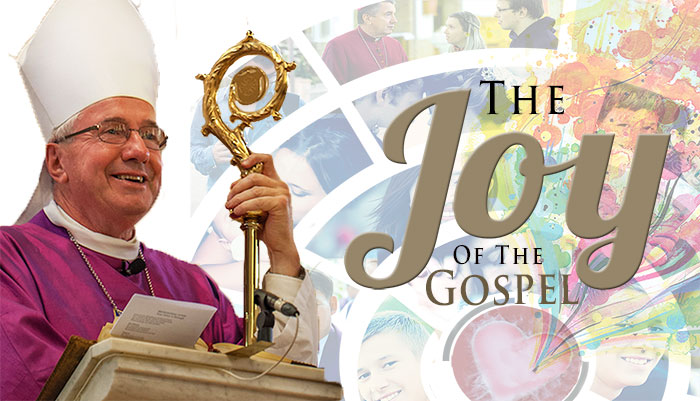 Bringing the Joy of the Gospel into parishes

“We are living in a change of era, not an era of change.” According to Pope Francis in his Angelus address on March 23 in ... Read More

NEWER POSTVocations Week
OLDER POST“God Has Big Plans for Me”