Ally with son Jack on his first day of school.

As the school bell rings for the first time this term, the sound of laughter and talking fills the classrooms and corridors.

With lots of smiles and only a few tears, our kindergarten students finally got to put on their uniforms and walk through the school gate for the first time.

Ally Corkhill waved goodbye to her second son Jack as she dropped him to his classroom for his first day at St Joseph’s Primary School in Boorowa.

“It’s always a little bit sad waving them off but it’s exciting watching them grow and develop and they change so much when they start school because they become more independent and want to do things for themselves,” Ally said.

“Jack knew he was going to ‘big school’ and he started to get excited after his orientation last year, and having his big brother at school made the transition a lot easier.”

Ally dropped Jack off at school and picked him up on his first day, but Jack insisted he wanted to catch the bus with his big brother every other day.

“My favourite part is catching the bus and I want to catch the bus before school and after school every day!” Jack said.

Some schools from across the Archdiocese have posted photos of their first day back and we have added some of those into a gallery. 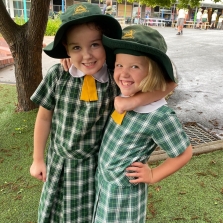 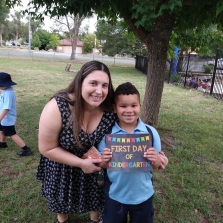 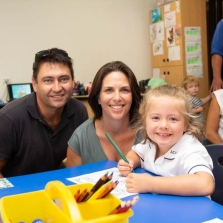 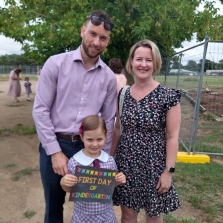 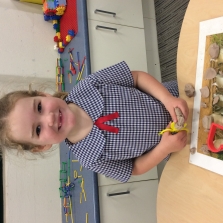 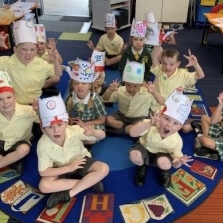 Tim Fischer The inaugural Tim Fischer Oration on Ethics in Public & Political Life has been postponed by a year to August 2022. The event ... Read More