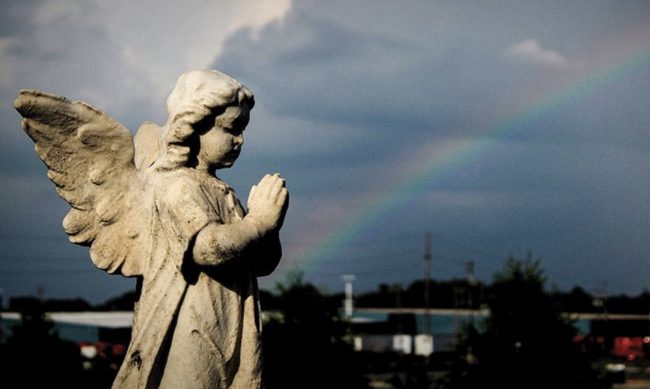 The cost of burials is likely to rise in NSW by as much as $9000 under a radical Government plan to disband the state’s largest faith-based cemetery operators.

The move has angered and shocked religious communities around NSW.

Chairman of the Catholic Metropolitan Cemeteries Greg Smith said that taking Sydney’s largest cemeteries out of the hands of religious operators, would see savings of $500 million lost over the next 50 years due to the loss of their charitable status.

“We’re very disappointed by the decision of the Government to basically dismiss the Catholic Cemeteries Board,” he said.

“We feel very badly let down in fact.

“We’ve been operating for more than 150 years and the Church wanted us to continue.

“It’s a mission matter for us as a not-for-profit and we represent all faith groups who have entrusted us with their practices of burying their people.

“We frankly don’t think the Government will do it as well we do it.

“And with the loss of our charitable status as a not-for-profit operator, I think the price of burials will go up and could be up by a third or around $9000 for a burial plot alone.” A spokesman for Sydney Archbishop Anthony Fisher OP said how the Church cared for the dead and their families was “at the heart of the Church’s teaching and practice”.

“For a number of years, Catholic cemeteries have been engaging with the Government and senior leaders of faith groups on how to address this critical shortage and we will keep doing so to ensure that people of all faiths can continue to access cemeteries.”

The decision announced last Monday comes after an independent review warning that the five Crown cemeteries would be unable to accommodate Sydney’s burial needs within a decade and needed more than $300 million for new land.

The report, The 11th hour: Solving Sydney’s cemetery crisis also recommended improving regulation of the sector as well as a standardised and consumer-friendly pricing model.

Catholic Metropolitan Cemeteries supported the report’s findings, but said it already operates efficiently, has kept its prices relatively low and ensured it will have the funds to maintain its cemeteries into the future.

“The Muslim and Jewish communities who have been supporting us in this matter don’t believe in cremation and many Christians still prefer burials,” said Mr Smith.

“They are very happy with us taking proper respect for their burial practices and are not so confident they will get similar service from a Government agency.”

A parliamentary source said the matter had not been put before the party room before NSW Property Minister Melinda Pavey announced the decision to amalgamate the five crown cemeteries into one agency.

Message of hope for World Day of the Poor

In the leadup to next month’s World Day of the Poor, the Church in Australia is recognising volunteers who work to bring hope to those ... Read More