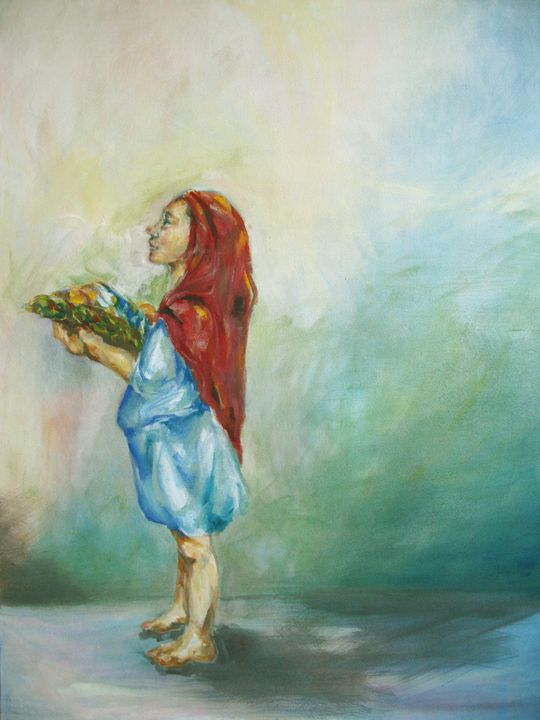 Today’s Gospel is John’s account of the miracle of the loaves and fishes. A major focus of John’s eirenic approach to Jesus’ life is Jesus as the Bread of Life and much has been written on the subject. However, we can be so familiar with the story that we miss significant details.

Jesus had instructed the disciples to themselves provide bread for the crowd, but they only come up with five loaves and two fishes provided by a small boy. Who was the boy? Had his mother sent him off to see the Teacher with a midday snack? Had he heard that the disciples were in need and made the agonizing decision for a hungry boy to surrender his lunch? This side of eternity, we will never know.

What we do know is that his small act provided the catalyst for Jesus’ miracle. History is full of small, insignificant acts that have far-reaching results. A simple act of good mannered courtesy by an Anglican minister in apartheid South Africa inspired another small boy to commit is life to ministry; the boy became Archbishop Desmond Tutu, a leader of racial reconciliation in his country.

The young Abraham Lincoln’s stepmother shielded him from his brutal father and fostered a love of literature and thought in the backwoods until the boy became the liberator of slaves and his nation’s greatest president. Winston Churchill’s parents were thoroughly unpleasant celebrities who delegated their parenting to a badly treated nanny who instilled a deep empathy and sense of responsibility in a neglected boy who was to become the champion of freedom against Nazi tyranny.

Small acts, some of them single occurrences others years of silent toil, can have decisive impacts on history. Few of us will ever do much of importance in the eyes of the world, but we can all strive to be like the boy in the Gospel, to faithfully serve those about us and let God multiply the rest.

Parishioners at St Mary’s Bungendore are restoring the stained glass window and trying to locate descendants of the Shanahan’s. In 1874, The Queanbeyan Age said ... Read More