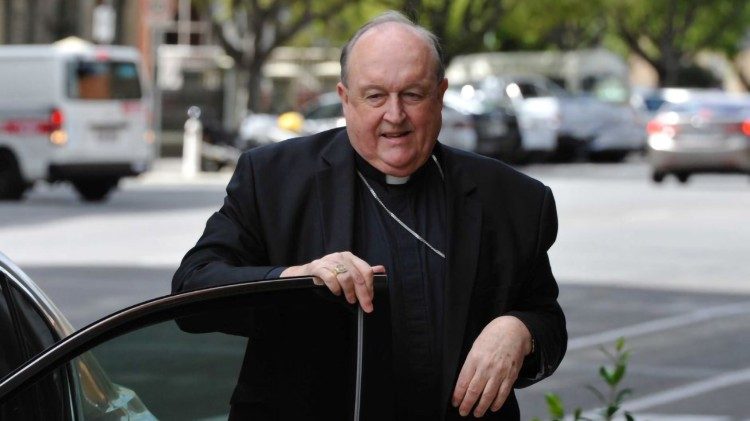 Pope Francis has accepted Archbishop Philip Wilson’s resignation as Archbishop of Adelaide. His decision to resign comes after considering his future following his conviction for failing to report allegations of child sexual abuse that occurred in the 1970s.

While the judicial process will continue, Archbishop Wilson’s resignation is the next chapter in a heartbreaking story of people who were sexually abused at the hands of Jim Fletcher and whose lives were forever changed.

This decision may bring some comfort to them, despite the ongoing pain they bear.

Archbishop Wilson has been praised by many for his work to support victims and survivors of child sexual abuse as Bishop of Wollongong, Archbishop of Adelaide and president of the Bishops Conference.

He has decided, however, that his conviction means he can no longer continue as Archbishop because to do so would continue to cause pain and distress to many, especially to survivors, and also in the Archdiocese of Adelaide.