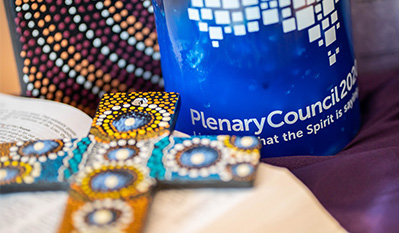 People across the country are being invited to join a months-long prayer campaign in the build-up to the first assembly of the Fifth Plenary Council of Australia, starting on October 3.

Due to launch this weekend on the Feast of Pentecost, “Fan the Flame” will allow for people in any context to engage with Scripture, papal writings and documents prepared for the Plenary Council in bringing a focus to their prayers for the October assembly and beyond.

Archbishop Timothy Costelloe SDB, president of the Plenary Council, said prayer has been central to the journey of the Council over the past three years. The Fan the Flame campaign invites “prayer partners” to invoke the Holy Spirit’s ongoing guidance.

“Drawing upon the wisdom of a national liturgy committee and the powerful experience of local prayer campaigns, Fan the Flame provides resources for individuals or groups of any size and type to pray for the Council,” Archbishop Costelloe said.

The campaign material has resources for each week from Pentecost until the 26th Sunday in Ordinary Time – the final weekend before the first assembly of the Council. The materials include multimedia files, weekly reflections, bulletin notices and suggested musical choices. 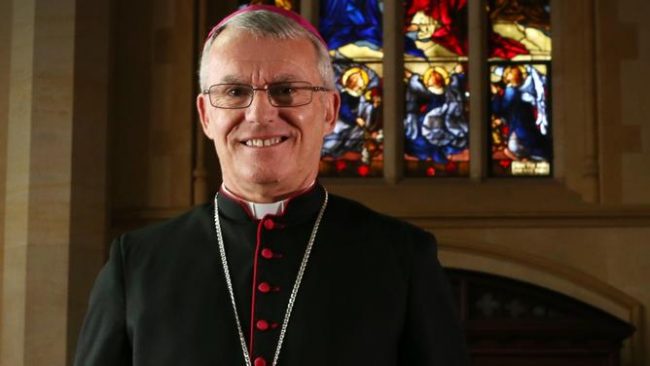 There are also decals to allow dioceses or parishes with Plenary Council candles to renew the candle’s appearance.

Sr Kerry Willison RSM, who is leading the national liturgy committee, said while the Plenary Council prayer in use since 2018 retains its significance to the journey, Fan the Flame resources find inspiration from a range of sources.

“There is such rich material being developed during the life of the Plenary Council, and we have seen how Scripture, the Popes and other Catholic wisdom is shaping the way forward,” she said.

“We hope that, through these resources, all people will find ways to enter more deeply into their own prayerful preparation for this national event, and to pray for those with special roles during the Council assemblies.”

Archbishop Costelloe thanked the national committee for its work in preparing the resources and encouraged Catholic communities to think creatively about how they might use the material.

“These are simple – yet profound and meaningful – ways in which parishes, Catholic schools, aged care facilities, universities, hospitals and families may journey in prayer with the Plenary Council,” he said.

“I’m sure I speak for all the members who will attend the Council assemblies in expressing our thanks for people’s prayerful support.”

To legalise so-called voluntary assisted dying is to legalise a practice that predictably and inevitably expands. There is plenty of evidence of bracket creep already ... Read More