Prostitution is an ‘inherently violent’ practice, say critics of decriminalisation 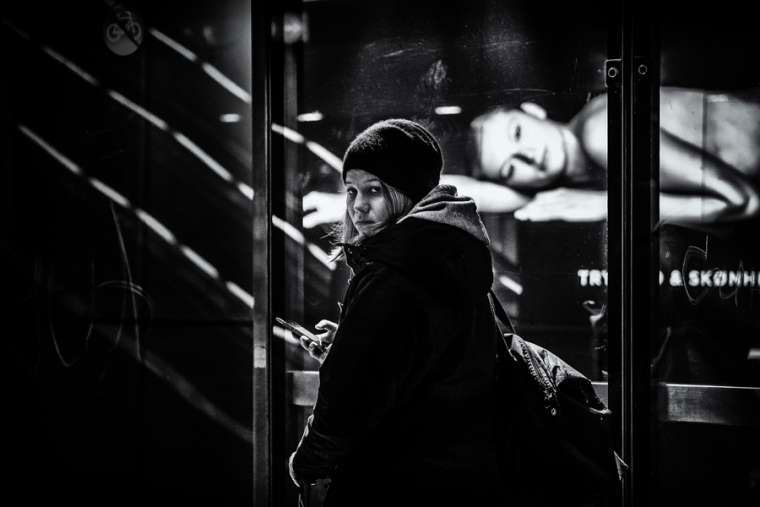 NEW YORK, NEW YORK: Marijuana, mushrooms, and now prostitution: decriminalisation as a legal tactic for handling previously (or currently) illicit activities is a growing trend, and lawmakers in multiple states are now considering bills that could decriminalise the buying and selling of sex, to varying degrees.

The push to decriminalise prostitution is happening primarily in Democrat-led state legislatures, including in New York, Maine, Massachusetts, Washington, D.C., and in Rhode Island, which is considering a proposal that would study the impact of decriminalising prostitution, according to the New York Times.

“This is about the oldest profession, and understanding that we haven’t been able to deter or end it, in millennia,” Senator Jessica Ramos, a Democrat from Queens, told the New York Times. “So I think it’s time to confront reality.”

New York Democrats plan to introduce a proposal that would decriminalise prostitution both for the men, women and children who are prostituted, and for those who buy their services. Other efforts focus on criminally prosecuting pimps and buyers of prostitutes, but offer social services to the prostitutes themselves, rather than criminal charges, which is sometimes called the Nordic Model or the End Demand Model.

Currently, prostitution is only legal in the United States in 10 Nevada counties. A bill pushing to make prostitution illegal throughout the whole state of Nevada died in committee in April.

Critics of total decriminalisation say that it would only further facilitate and legitimise criminal activity like sex trafficking and child prostitution.

Ane Mathieson is a program specialist at Sanctuary for Families, a Manhattan-based organisation that serves victims of domestic violence and is part of an anti-decriminalisation coalition.

Laura Ramirez, a representative with international feminist group AF3IRM, said at a protest against decriminalisation in New York that she was “absolutely appalled at the fact that this is being sold as something that’s progressive.”

“This proposed legislation is the most classist, racist and absolutely obtuse legislation that we have ever seen,” Ramirez said, according to the New York Times. “Women and girls of this state deserve better.”

Tina Frundt, a survivor of child sex trafficking and founder of Courtney’s House, which helps victims of domestic sex trafficking and commercial sex exploitation, told CNA in 2015 that the decriminalisation of prostitution would be a “terrible idea.”

“This has been tried and failed – in the Netherlands, in Germany – they’ve closed down over 30 brothels because we are talking about a criminal industry that we are trying to legalise,” Frundt said at the time. She said that women and underage girls from other countries were trafficked to places with legalised markets and given fake IDs, so that they could work in a legitimised market.

Frundt spoke with CNA in 2015 after global human rights organisation Amnesty International announced that it supported the worldwide decriminalisation of prostitution.

Candace Wheeler, a therapist with Restoration Ministries who works with victims of sex trafficking, also spoke with CNA in 2015.

Wheeler said she was skeptical of decriminalisation efforts, based on what she’s seen in other countries.

“What they have found (in Amsterdam) is that tolerance is not protecting women who are in prostitution there, because it’s mostly women who are trafficked from other countries, and they are realising that their tolerance is a huge problem,” Wheeler said.

“If it’s decriminalised, then that just opens up the door for that kind of business. We could have established brothels and red light districts, and then crime comes with that, and drugs – and I am the person that gets to see them afterwards and try and heal them.”