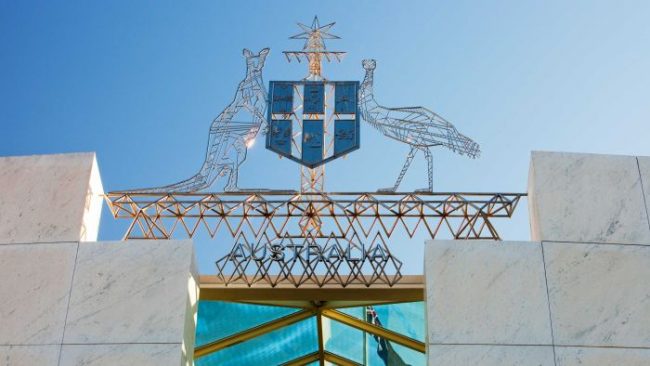 Last week, the Federal Government shelved religious discrimination legislation after the House of Representatives amended the draft laws in the early hours of Thursday morning.

The Religious Discrimination Bill has been dogged by allegations that it would allow religious schools to expel gay or transgender students but this is in fact current law which has been in place in the Sex Discrimination Act for many years.

The Government stopped debate on the Bill, saying that the amendment agreed by the House would have unintentionally allowed discrimination against students with other protected attributes.

In its submissions to Parliament, the Australian Catholic Bishops Conference clearly stated that “Catholic schools do not expel students or sack staff simply on the grounds of sexual orientation, gender identity, or any other protected status. Suggestions that they do, have gravely misrepresented and undermined the good work of Catholic schools and unnecessarily caused anxiety in the community.” The statement also outlined that a disciplinary issue or a disagreement, would be resolved pastorally by senior staff.

The Government plan had been to refer the complex issue of the Sex Discrimination Act to the Australian Law Reform Commission for careful examination once the Religious Discrimination Bill had been passed. This process would help avoid changes to the law producing unintended consequences.

The Catholic Bishops support the Religious Discrimination Bill because it would positively recognise religious freedom in Commonwealth legislation. The Bill would enable complaints to be made by people who have been discriminated against because of their religious faith. It would also affirm the right of religious schools and agencies to hire staff who support the organisation’s mission. The Bishops Conference and other religious groups have been arguing for many years that there is a gap in anti-discrimination legislation where people with religious faith are not adequately protected by federal law. This is despite Australia being obliged to legislate in this area as a signatory to the International Covenant on Civil and Political Rights.

The Parliamentary Committee inquiries examining the Religious Discrimination Bill over January heard that people in minority faiths, in particular, are facing a steep uptick in discrimination. For example, the Executive Council of Australian Jewry produces an annual report showing a 35 percent increase in antisemitic incidents in Australia between 2020 and 2021.

Bishops Conference spokesman on this issue, Archbishop Peter A Comensoli, said he was sad the Bill had stalled. Archbishop Comensoli has spoken with both major parties to find a bipartisan solution. Since the 2019 election, religious groups have submitted four inquiries into developing a religious discrimination bill. They have given evidence at hearings of Parliamentary committees and put countless hours into consultations with the Attorney General and conversations with politicians from both Government and the Opposition.

Given that Parliament failed to reach an agreement, the problem of how best to protect students by changing the Sex Discrimination Act is unresolved, and Australia still has no religious discrimination act.