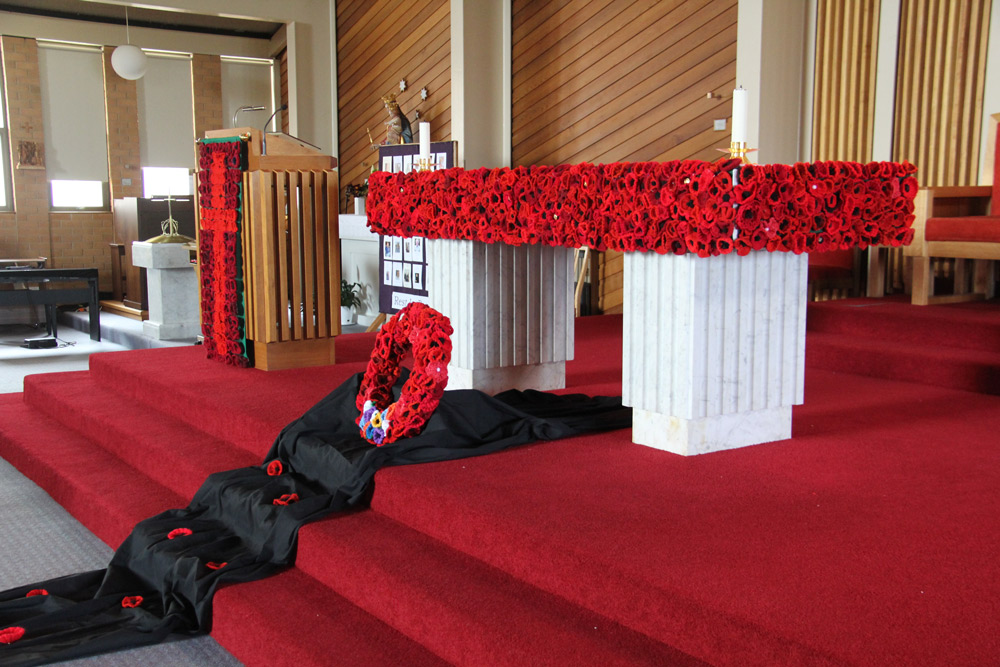 READ ALSO:  From an old Roman 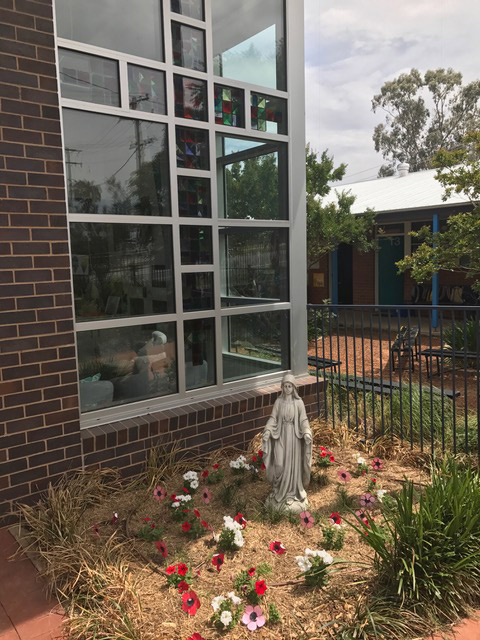