Saint John Henry Newman (21 February 1801 – 11 August 1890) was an English theologian and poet, first an Anglican priest and later a Roman Catholic priest and cardinal, who was an important and controversial figure in the religious history of England in the 19th century. He was known nationally by the mid-1830s,[10] and was canonised as a saint in the Roman Catholic Church in 2019. 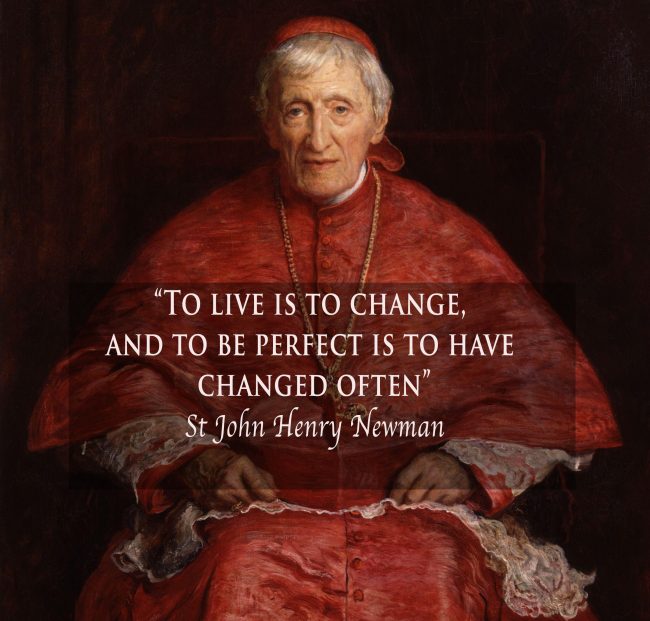 On Good Shepherd Sunday we pray “that the humble flock may reach where the brave Shepherd has gone before.” Apparently sheep are the only animals ... Read More

NEWER POSTHeart to Heart – Session 1
OLDER POSTWhy spend your money on what is not bread?