School funding after Batman and Longman 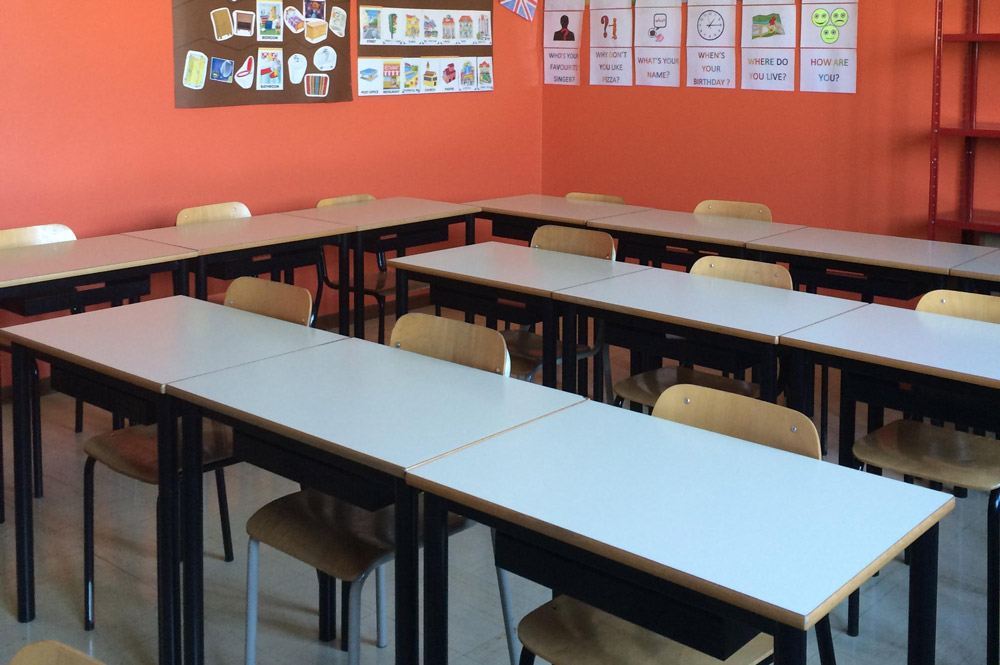 There’s no letup in the school funding battle. It has featured in the last two rounds of federal by-elections. Economics writer Ross Gittins, with his Salvation Army roots, has a strong commitment to the poor. He says, ‘The Catholics are trying to extract special deals from both Labor and the Coalition before the election, while the largely Protestant “independent” sector is threatening to arc up if the Catholics succeed. Hope Jesus is pleased with the example you’re setting your students, guys.’ Ouch!

Minister Simon Birmingham says, ‘The Turnbull government’s focus has always been to deliver a fair funding system for schools that is transparent, consistently applied, needs-based and aligned with the firm belief that every student deserves at least some level of support. We remain committed to these principles.’

There are five questions in this ongoing saga: 1. Is the pot big enough? 2. Are the principles right? 3. Is the application of the principles right? 4. Are the transitional arrangements adequate? 5. Are the right parties being consulted? The National Schools Resourcing Board chaired by businessman Michael Chaney was required to address only questions 2 and 3. The government released the board’s report last month.

1. A fair base payment and loadings for those suffering disadvantage

The Commonwealth’s direct contribution to schools should include a base payment, payable per capita, and a top-up payment on the basis of need. The base payment represents the efficient cost of achieving agreed outcomes in schools with no significant disadvantage. In non-government schools, the base payment for each student has been discounted, considering the socioeconomic status (SES) of parents.

The SES hasn’t been applied purely to some non-government schools, particularly Catholic systemic schools and some other schools of long standing. The modification of pure application of the SES was called ‘Student Weighted Average’ or ‘Funding Maintained’. Critics have labelled such arrangements as ‘special deals’, especially for the Catholics.

The Turnbull government is proposing to apply the SES with a blindfold, ensuring that the base payment to a non-government school will be the same, regardless of whether the school is Catholic or not, and dependent only on ‘the school community’s capacity to pay’. There is agreement that this principle is more fairly applied if the base payment is related more to the parents’ personal income, rather than an averaging of family incomes in geographic areas.

2. A realistic assessment of each school’s resources

There is an argument that schools which charge low fees should receive a higher base payment than schools which charge high fees, so that all students have more equal access to educational services and outcomes. But it must be conceded that some parents who send their children to low fee paying schools could afford to send them to higher fee-paying schools. Similarly, many parents who choose free government schools could afford to pay, especially those living in the wealthier suburbs. Some of these parents expend great wealth to purchase houses in the finer suburbs so that their children can access the best state schools for free.

3. A base payment sufficient to maintain existing school systems In the past, these increased government grants made good public policy sense because they saved the taxpayer the cost of further state school funding with no parental fee assistance and because they provided a range of choice for parents. If these grants are cut back, inevitably the fees in these Catholic primary schools will need to rise substantially and/or some of these schools will close. In either case, there will be an increased number of children knocking on the doors of state schools, thereby requiring additional government funding.

The Chaney Review accepted principle 1 and made appropriate recommendations. The Chaney Review (with Professor Greg Craven, the Vice Chancellor of the Australian Catholic University, in dissent) rejected principle 2. The Chaney review made no finding on principle 3. And that’s what the present fight is about. That’s why the issue flares at election time. It’s understandable that Catholic Church leaders want the final funding formula to reflect at least principles 1 and 3.

If principle 3 is not to be considered, a funding formula based on parental capacity to pay (in non-government schools, but not in state schools) will undoubtedly mean a steep increase in fees at some Catholic primary schools and the closure of some others. Some Catholic education administrators claim this to be the case even though the Commonwealth Government is all up paying more to the Catholic system than it has in the past. These administrators say it is not simply a matter of redistributing an enlarged Catholic pie even though total funding for all Catholic schools in Australia will grow from $6.3 billion in 2017 to $9.2 billion in 2027.

An unintended but highly foreseen consequence will be increased cost of running government schools (regardless of parental income). The total cost to taxpayers is then likely to rise. While the Commonwealth government might make savings, states and territories will have significantly higher education bills for running more and larger state schools.

A matter of principles

If the pot remained the same size, there would then be reduced funds for distribution of both the base amount per student and the loadings for students with disability, students with low English proficiency, Indigenous students, students with socioeconomic disadvantage, and students in regional and remote areas, thereby undermining the application of principle 1.

In recent by-elections, the Labor Opposition has pledged a bigger pot of money, but has been slight on detail when considering how the pot would be divided in light of the three principles. That’s the benefit of not being in government.

Neither side of politics has shown any interest in principle 2. It’s time for both sides of politics to consider principle 3 so that principle 1 might then be applied more rigorously providing what Birmingham calls ‘a needs-based funding formula without fear or favour’. This is not pleading for a special deal for the Catholics. It’s asking for a funding formula which can maximise the fairness and consistency of the system, maintaining as far as possible the existing infrastructure for all government and non-government schooling — Catholic and non-Catholic.

Is the Coalition or Labor prepared to pay a premium for the maintenance of Catholic and other non-government primary schools so as to ensure that state governments do not need to pay even more for an expanded state school system when parents decide that unsubsidised non-government schooling is not worth the extra cost? In the lead up to the 2019 election, both Malcolm Turnbull and Bill Shorten need to provide a clear answer to that question.