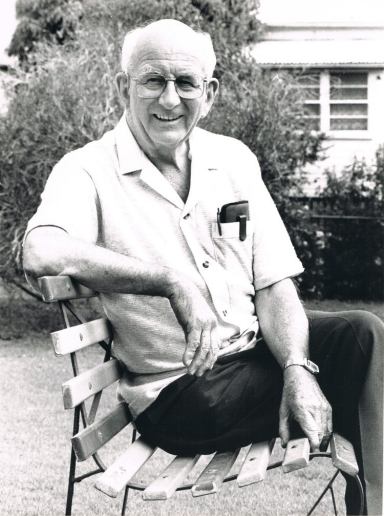 The Missionary Sisters of Service (MSS), established by Fr John Wallis in Tasmania 75 years ago, last week launched an initiative that will see their important work in remote and regional Australia continue beyond the life of the Sisters.

To mark the new stage in the work of the MSS, grant applications will be invited from

December 10 2018 for projects, which can make a difference in the lives of isolated, and often forgotten, Australians.

The Sisters have set up Highways and Byways, which will expand its reach across Australia, taking over the works of the John Wallis Foundation, which the MSS established in 2010. In the coming year Highways and Byways will allocate more than $90,000 to small grants and community programs. It is hoped that this figure will increase each year.

“Seventy-five years ago the four founding Sisters entered risky territory having very meager resources but a powerful commitment to begin a mission which would take them into the lives and homes of people beyond cities and towns,” said Stancea Vichie, MSS Congregational Leader.

In the past 75 years the Sisters have worked in the most remote parts of Australia as well as in urban areas. They have sat around the kitchen tables of people from all walks of life, supporting families and communities.

Highways and Byways makes this possible for decades to come.

Highways and Byways continues the work begun by the MSS. A snapshot of this work in the last two years includes:

The MSS story began on Tasmania’s remote Bruny Island when a young Fr John Wallis was visiting the Hawkins family. He was challenged by the cries of the mother who asked him, “Why can’t we have Sisters to help us … Does no one care about us people of the bush?”

The MSS responded to that cry and the requests from other people in some of Australia’s most remote areas. Highways and Byways means the Sisters’ mission can continue.

Highways and Byways Executive Officer Liz McAloon said the focus of grant allocations for the coming year would be in areas where the Missionary Sisters of Service have worked for many years – this means specific regions of western Queensland, southern and western NSW, South Australia and Tasmania.

“We have always gone out into the world, looked at the signs of the times and responded, and that’s what Highways and Byways is doing today,” Stancea said.

The new entity, Highways and Byways, means for the first time donations will have full tax-deductible status.

If you would like to see the work of the Sisters continue, and donate to Highways and Byways at highwaysandbyways.org.au or phone 03 9873 5520.

Source: The Missionary Sisters of Service

As a father of four children, I have noticed the pattern of toys, clothing, and equipment flowing in and out of our house like the ... Read More