Survey reignites liturgy debate… and also with you 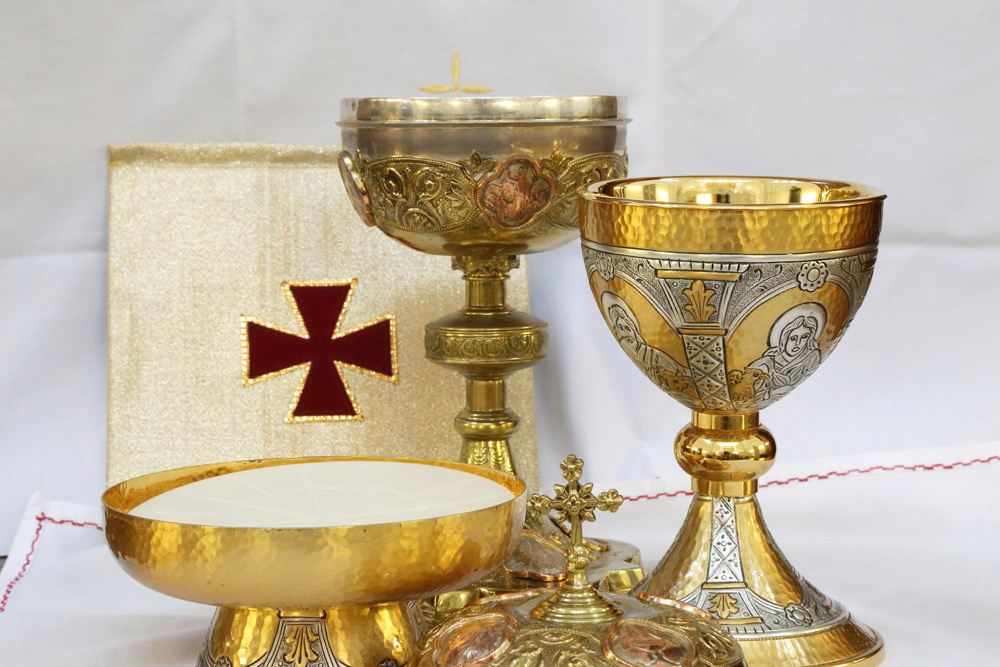 The results of a survey about the 2011 changes to the liturgy has again opened up debate around the suitability of some parts of the English translation spoken at Mass.

At a meeting in September, the National Liturgical Council discussed the results of the National Centre for Pastoral Research document Mass Attender’s Attitudes to the English Translation of the Mass.

Since 2011, the Church has been using a new English translation of the Mass, incorporating changes to what the priest and the people say.

As part of the 2016 National Church Life Survey (NCLS), Mass attenders were asked to consider whether they “like the new translation better than the old one”. The National Centre for Pastoral Research’s report was published recently.

Paul Taylor, executive secretary of the Bishops Commission for Liturgy, said while one in three Mass attenders was neutral or unsure about the new translation, of those who expressed a preference, the majority preferred the new translation, but found some of the language awkward and distracting.

“The discussion suggested that the survey results perhaps reflected that the changes to the Roman Missal (2010) translation were not as significant for the people as they were for the priests – especially the orations, which require preparation and pauses in order to foster comprehension,” Dr Taylor said.

Bishop Paul Bird CSsR, who is a member of the Bishops Commission for Liturgy, said there had been extensive information and education provided at the time of the change.

Regarding the neutral or unsure responses, Bishop Bird suggested that some people might not have been able to express a preference because they saw strengths and weaknesses in both.

“The awkward and distracting parts would be the prayers that include unfamiliar Latin forms of words or follow the Latin grammatical constructions too closely, rather than using more widely understood English words or more usual English grammar.

“Whenever the next English translation is done, it should try to replace awkward and distracting language with clear, flowing English. This would be so that, as St Augustine said, ‘the people can say Amen to a prayer they plainly understand’.

Bishop Bird agreed with Dr Taylor that good celebration requires the priests to study the texts they will be reading so that they understand the meaning themselves and to practise their delivery so that the congregation can understand what is being read.

“Those more involved in parish life might be more attentive to the details of the prayers and so be more likely to appreciate the strengths and weakness of the texts. Likewise, those who are more highly educated might be more analytical and more critical – either positively or negatively,” Bishop Bird offered.

READ ALSO:  How Australia made the journey to a plenary council

Fr Greg Bourke, national director of the Australian Catholic Bishops Conference’s Office for Clergy Life and Ministry, voiced concerns about the ability of the high proportion of overseas-born Mass attenders (around 40 per cent of that cohort) to comprehend high ecclesiastical language and awkward Latin-English translation.

“For many (Mass attenders), English is a second, third or fourth language and highly ecclesiastical language, plus transliteration, plus multiple accents among presiders makes for a complex scenario,” he said.

“The question is: have they (Mass attenders) stopped listening to the prayers?”

“My own opinion is that it’s been a great attempt, but there’s certain aspects that have been too extreme and need to be brought back into the centre.

“I think there’s a feeling amongst the clergy that it hasn’t gone over too well and I think we can do better.”

In the 1960s at the Second Vatican Council II, 2147 bishops voted to allow the use of the vernacular language in the Mass.

Following the Council, the translation of the Mass was entrusted to a commission representing the 11 English-speaking bishops’ conferences.

The new version, which has a more literal translation to English from the Latin, was introduced gradually in Australia in 2011, starting at Pentecost Sunday.