No TV or internet for Pope Francis 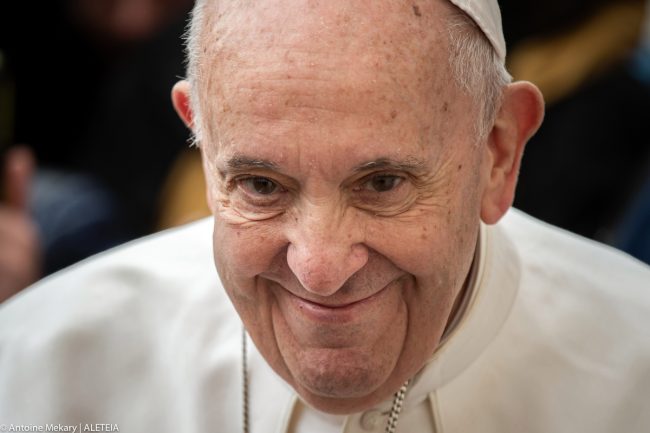 VATICAN CITY, February 26, 2020: Pope Francis meets with faithful at the end of his weekly general audience in St. Peter’s square at the Vatican.

During COVID many people relied on television to get them through the long weeks in lockdown. For Pope Francis, however, this would have been impossible.

For over 30 years, the pontiff has not even switched on the TV because of what he says was “a promise that I made the Virgin of Carmel on the night of 15 July 1990. I told myself: ‘It’s not for me,’” the pope shared in an interview with La Voz Del Pueblo reported in the Catholic News Agency.

To top that off, His Holiness doesn’t even surf the web. While this must leave him plenty of time to concentrate on his duties as the Bishop of Rome and head of the Church, it also means he doesn’t get to watch his favorite soccer team in action. Instead, he relies on his Swiss Guard to give him weekly updates on how the soccer teams are performing.

You may be wondering why Pope Francis doesn’t just quickly check out the soccer scores for himself, or allow himself to watch the occasional football match. After all he’s a huge fan of the game and any die-hard soccer fan will appreciate how hard it is to miss out on those championship finals!

However, the pope takes his promises seriously. And it’s a wonderful example to us all, especially if we have a tendency to make promises and then find ways to suit us better.

While you might not be able to (or want to) ditch your screens forever, you could use it as inspiration to make some new commitments.