The unborn child is a person with the right to an identity, say bishops of Panama 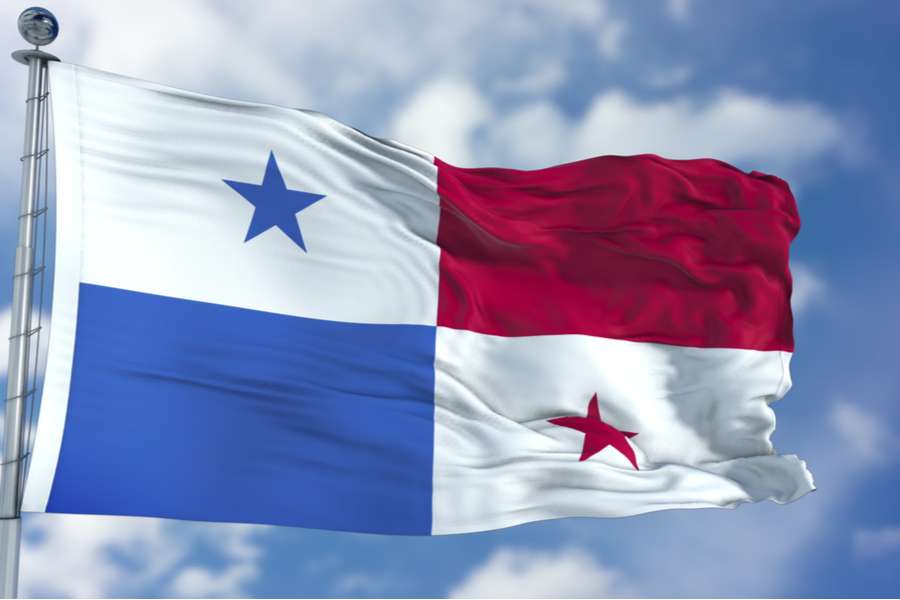 PANAMA CITY, PANAMA: The Panamanian bishops expressed their support last week for a bill that would allow parents to register their children who were miscarried, as this would help “the parents alleviate the pain and make more bearable their mourning over the loss” of their baby.

The bishops made the statement in a Sept. 12 communiqué titled “The right to registration of identity of the child in the womb” regarding Bill 18 on “Identity of child who was miscarried,” proposed by Corina Cano, a legislator of the Nationalist Republican Liberal Movement, which is the junior partner in a governing coalition with the Democratic Revolutionary Party.

According to La Prensa, a Panama City daily, this law would create at the national level “a book of deceased persons who were conceived but not born” and would amend Article 60 of the Civil Registry to include “those that occur in the mother’s womb whatever the cause of death, gestational age, or weight that it had at the moment of death.”

The bill also says that the registration would be made within 72 hours of the death’s occurrence.

Panamanian media indicate the initiative has been criticised by some feminist groups who believe the bill violates the law, puts the Civil Code at risk, and confuses the tasks of the Civil Registry.

In their statement, the bishops recalled that “the Catholic Church has defended the rights a person has from the moment of conception until the person’s natural death.”

“In the Family Code this is recognised in Article 484, which regulates the rights and guarantees of the minor child by defining the minor as: ‘every human being from its conception to eighteen (18) years of age’”, the prelates stated.

They also stressed that “the unborn child is a person who has the right to have an identity. We can’t discard it as if it had never been conceived. It existed for its parents  and thus it ought to be recorded by giving it official recognition.”

In their statement the bishops also referred to the upcoming appointment of justices to the Supreme Court, a process that must be “independent of political, partisan and individual interests given the  weak shape of the institution and the low confidence the the citizenry has in the justice system.”

An open application period began Sept. 2 for the appointment of three chief magistrates and six alternates for the Supreme Court of Justice.

In the appointment of judges, the prelates said, “certain aspects ought to be considered, such as: moral soundness and reputation; legal experience and academic preparation; service to society and scientific research; as well as citizen participation in solving the problems of justice.”

Therefore “the Church urges that in this process the profile of each aspirant be truly analysed, so the citizenry can be informed  and give their opinion, so that the most suitable people are appointed  to these high positions in the Panamanian justice system.”

This, they concluded “is an historic opportunity to begin a process of strengthening as an institution one of the most strongly questioned bodies of the state, considering the legal norms and the ethical, moral, and spiritual values, on which this country has been built.”

Pope calls for world-wide meeting of bishops on abuse crisis

Pope Francis has called for all the presidents of the Catholic bishops’ conferences of the world to meet at the Vatican in February to discuss ... Read More