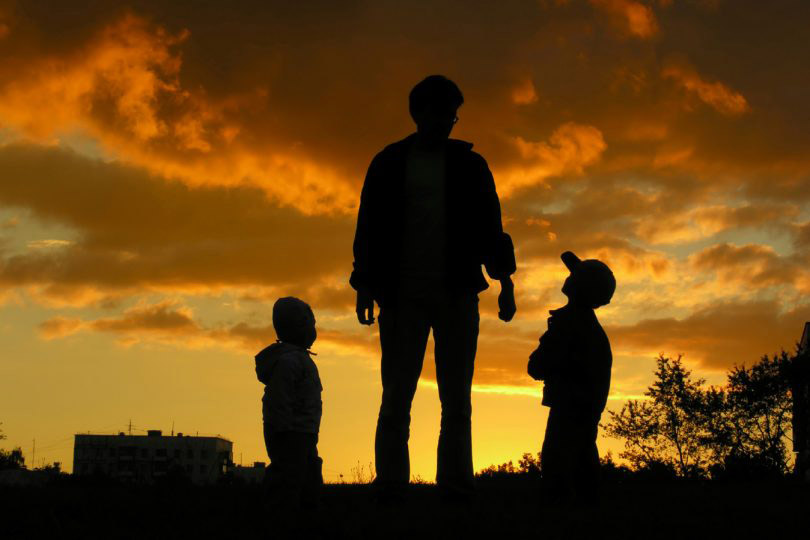 With 99% of New South Wales affected by drought, the St Vincent de Paul Society NSW with the proud support of The Sunday Telegraph launched its appeal to raise funds for rural communities in need.

“People are really doing it tough out here. Many are investing all they’ve got in feed and other supplies to keep their farms going. As a result, they’re often struggling to keep up with regular bills, including groceries and even household water.”

According to the Bureau of Meteorology, NSW’s 2018 winter rainfall was well below average, meaning farmers who have already suffered years of drought have had no respite. Over the last 15 months, several areas have had the lowest rainfall on record.

Ms. Morgan continued: “Vinnies members are part of these struggling rural communities and know what farmers are facing. My husband and I, for example, have been hand-feeding our own livestock, and without rain in the next few weeks we will need to cart feed in. There are so many farmers doing it far far worse than us, and it’s been incredible to see communities pulling together during this emergency to help where they can.”

One such story is that of local Vinnies member, Michael Lynch, who has visited 30 remote farms over the last week to offer assistance through Vinnies. “People like Michael are doing great work,” remarked Ms. Morgan. “Farmers affected by the drought know they are not alone.”

The Vinnies Drought Appeal will help individuals and communities across NSW in three ways:

“These communities will need support in the coming months and years as the impacts of the drought are felt,” he added, “Vinnies members and volunteers will provide assistance by doing what they always do – quietly supporting their neighbours through the harshest of times. Your donations will help them keep doing that in the long term.”

Donations can be made by calling 13 18 12; at www.vinnies.org.au; or at any local Vinnies Shop.

Archbishop’s Christmas Appeal to support parishes near and far

We are again being called to support the needs of our neighbours through the Archbishop’s Christmas Appeal collections during Christmas mass celebrations. Read More