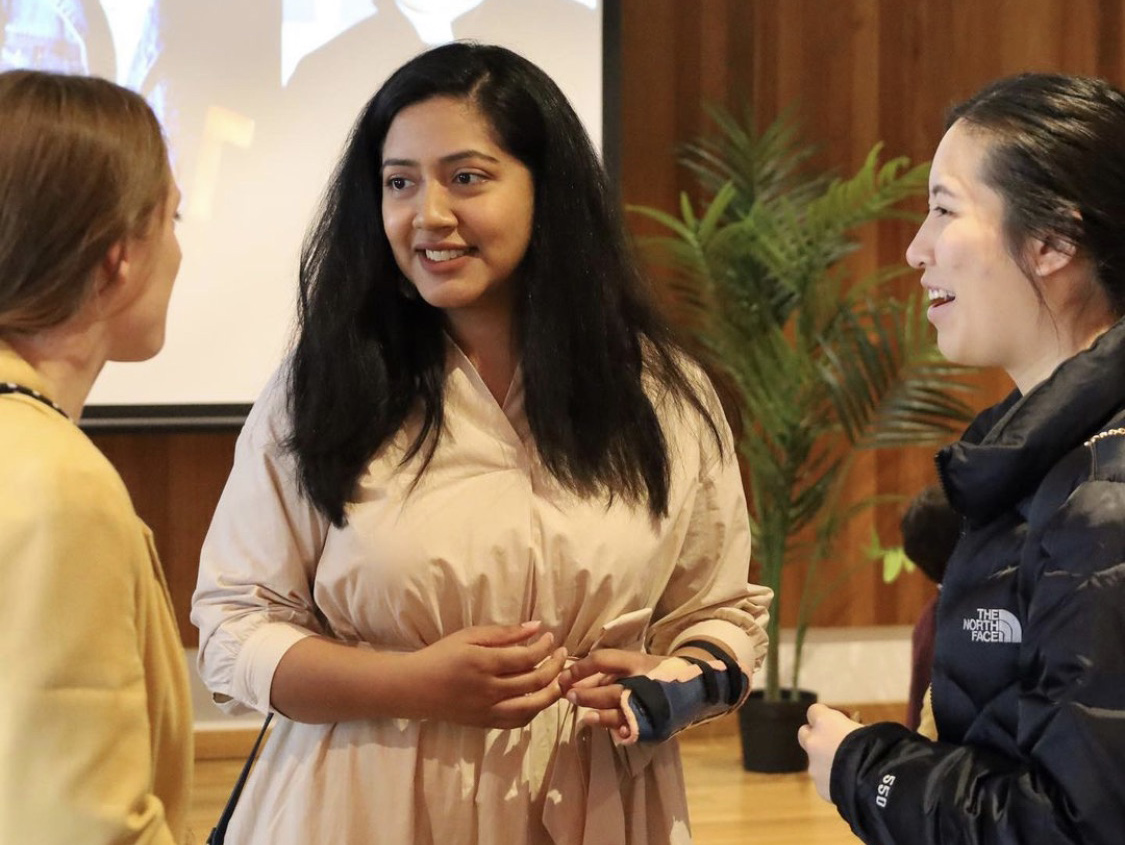 Pope Francis urged young Catholics on Sunday to “be the critical conscience of society” as he celebrated a Mass marking the 36th World Youth Day.

Offering the Mass in St. Peter’s Basilica on Nov. 21, the feast of Christ the King, the pope encouraged young people to swim against society’s current, but without turning into “perpetual victims and conspiracy theorists.”

“Instead, be free and authentic, be the critical conscience of society,” he said. “Don’t be afraid to criticize! We need your criticism. Many of you, for example, are critical of environmental pollution. We need this! Be free in criticism.” “Be passionate about truth, so that, with your dreams, you can say: ‘My life is not captive to the mindset of the world: I am free, because I reign with Jesus for justice, love and peace!’”

The Catholic Church has celebrated World Youth Day (WYD) annually since the event was established by Pope John Paul II in 1985.

WYD is observed in local dioceses, but every two to three years there is a week-long international celebration, typically held in July or August, drawing hundreds of thousands of people. The next gathering will be in the Portuguese capital, Lisbon, in 2023.

Pope Francis announced in November 2020 that the local youth celebrations would take place on the Solemnity of Christ the King, starting in 2021. They were previously held on Palm Sunday.

The pope thanked young Catholics for their faith in Jesus, working to realize their dreams, and making the world “more beautiful and humane.”

“Thank you above all, because in a world that thinks only of present gain, that tends to stifle grand ideals, you have not lost the ability to dream in this world,”the Pope said during the live-streamed Mass.

We all seek a church that brings life

Archbishop Prowse with sponsors catechumens and candidates at the Rite of Elect 2022 Just prior to Easter Archbishop Christopher announced the first steps towards a ... Read More