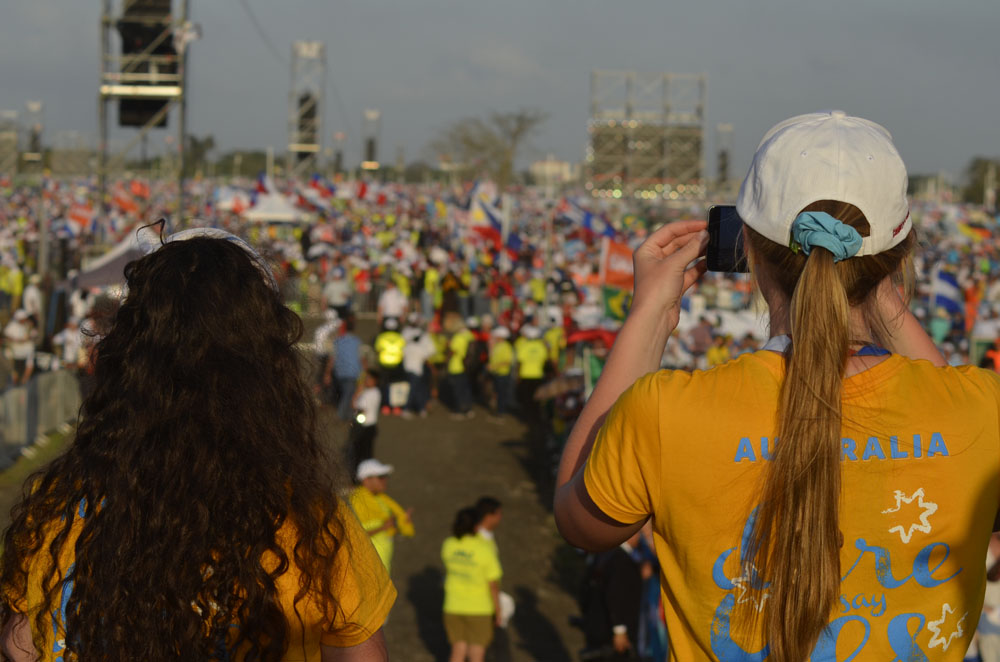 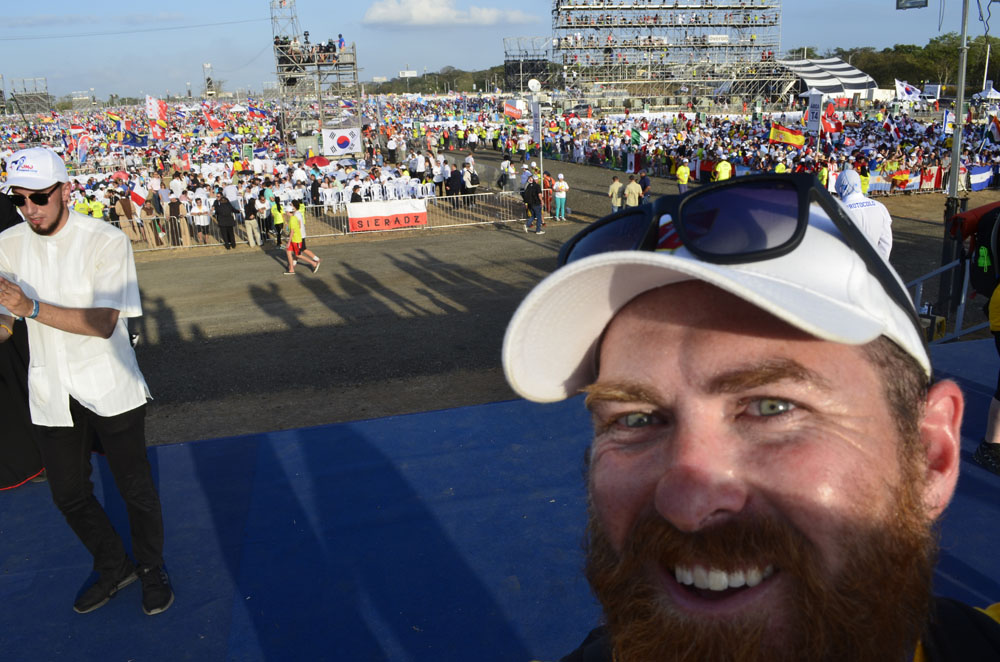 The Holy Spirit is moving all over us in different ways and at different levels, so we want to listen like Mary to Gods promptings. Pray for us +CProwse #wydpanama2019 #catholic #cgyouth

From Canberra, Australia to Panama City, Panama. Our pilgrims joined with nearly 2 million other Catholics to celebrate our faith. Now on to America before sharing their story back home with us! #wydpanama2019 #catholic #cgyouth

We can all take away Pope Francis’ message on this World Youth Day: “With you, we want to rediscover and reawaken the Church’s constant freshness and youth, opening ourselves to a new Pentecost.” Pope Francis, WYD 2019. #wydpanama2019 #catholic #cgyouth