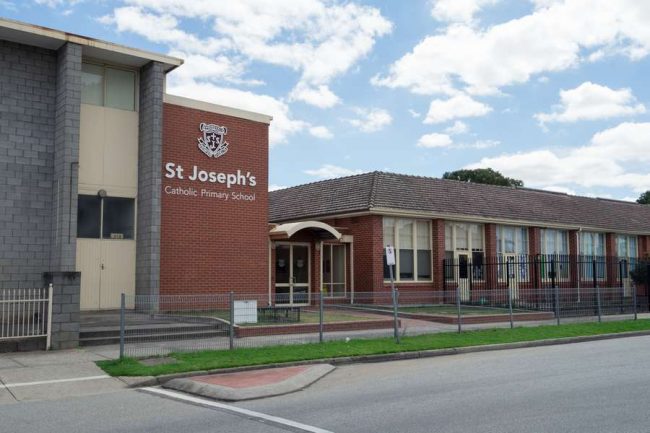 Sydney, Australia, Mar 19, 2020 / 03:00 pm (CNA) – Catholic schools in Australia will remain open after pressure from the federal government and the intervention of the Archbishop of Sydney. The announcement on Wednesday came one day before the Archdiocese of Adelaide suspended public Masses.

Previously, Sydney Catholic Schools and the Archdiocese of Sydney had advocated shuttering the schools in response to the COVID-19 outbreak. The Australian government did not support the plan out of concern for the economic effects of closing schools, and has said there is not yet a medical justification for the move.

The Australian Prime Minister Scott Morrison on Tuesday threatened to cut funding for Catholic and independent schools if they were to shutter in response to the COVID-19 outbreak, and reached out to Archbishop Anthony Fisher of Sydney.

On Wednesday, Fisher penned a letter stating that he was supporting the government’s plan on keeping schools open at this time.

“It is the view of bishops, presently here in Sydney for a meeting of the permanent committee [of the bishops’ conference], that we should not break ranks with our Commonwealth and state governments and their chief medical officer” when it comes to closing schools, said Fisher.

“The government asks us to work together, collectively to seek the best medical advice, to help preserve calm, and to help it in its best efforts to address this public health emergency,” said Fisher.

Morrison feared that if private, Catholic, and independent schools closed, it would trigger public pressure for public schools to close as well.

In Australia, Catholic schools receive 80% of their funding from the government. Morrison threatened to cut these funds if the schools went ahead and closed.

There are about 400 confirmed cases of COVID-19 in New South Wales, the Australian state where Sydney is located.

While the government is attempting to encourage calm and prevent institutions from shutting unnecessarily, some Catholic dioceses are taking action to respond to the outbreak of coronavirus.

On Thursday, Bishop Greg O’Kelly, apostolic administrator of the Archdiocese of Adelaide, announced the indefinite suspension of public Masses in the territory of South Australia.

“This has been an extremely difficult decision and I am fully aware of the impact it will have on the faithful, particularly at this time of year,” Bishop O’Kelly said in a statement released to local media.

While Masses will continue to be said in private through the Easter season, churches remain open for private prayer and archdiocesan clergy would continue to administer sacraments to the faithful.

“We are exploring options for the faithful to continue to receive spiritual nourishment, such as live streaming Mass, as well as doing all we can to support the vulnerable and isolated,” O’Kelly said. “But I am also confident that all Catholics are committed to playing their part in slowing down the spread of the virus.”