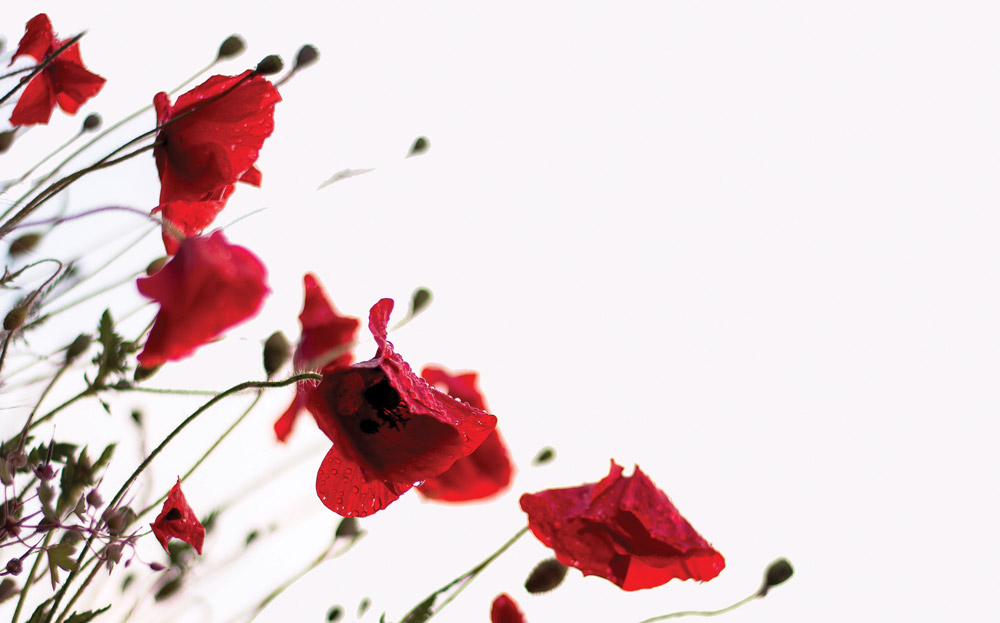 “And you will hear of wars and rumours of wars. See that you are not alarmed, for this must take place, but the end is not yet. For nation will rise up against nation and kingdom against kingdom…” Matthew 2.

The last two weeks of the liturgical year, the Church in the readings both of the daily Eucharist and in the Divine Office calls us to take stock and to reflect on the last things – of the great battle between good and evil when Christ the King will bring an end the rebellion of Satan and all evil. We then enter Advent and look to the nativity of the Prince of Peace.

As we do so, we cannot fail to notice that we live in a world driven by conflict; nation against nation and increasingly terror groups ‘non-state actors’ in modern parlance. One hundred years ago this month, the guns fell silent on the ‘War to end all wars.” For a moment, it appeared that this might be true; then the world was plunged into a second, even greater conflict. At the end of that war, the victorious powers established a body designed to prevent further war – the United Nations. It has signally failed in this goal.

Finally, with the collapse of the ‘Evil Empire’ of Soviet Communism in 1989, the historian Francis Fukuyama declared “The end of history” and with it major conflicts. And then came the rise of Islamicism and then expansionistic China, opportunistic Russia and the atomic insanity of Kim Jong Un’s North Korea.

Given the unending predilection of humans to conflict, how should Catholics respond? What does the Church teach us?

In fact, it was the Church that first proposed moral rules to restrict the occurrence and severity of war. St Augustine in the fifth century proposed a series of criteria that with amendments, still stand today and remain dominant in both Christian and secular Western thinking. The Second Vatican Council – with reservations – reaffirmed the traditional view and the Catechism of the Catholic Church restates in basic form Catholic thinking on war.

The ethics of war cover two areas; Jus ad bellum – when (if ever) is it right to go to war; and Jus in bello – the rules of war or the Laws of Armed Conflict (LOAC) in modern military language.

LOAC concepts are straightforward but their application is endlessly difficult. There are two principles; Proportional­ity – that appropriate force is used. This would rule out some weapons entirely for example Biological ones. Discrimina­tion or Non-Combatant Immunity means that deadly force is not to be used against civilians, medical personnel, etc. This gets difficult where, for example, Saddam Hussein placed civilians on top of military installations.

Since the 19th century the Inter­national Committee of the Red Cross (ICRC) and other bodies have drawn up lists of prohibited weapons and actions. The ICRC is at present trying to create discussion on new weapons such as drones that can kill automatically without a human issuing the order to fire – a very bad idea.

Jus ad bellum is more complex. There are variations but generally there are seven criteria that must be met before going to war can be justified. They are:

(a) Just cause. This can go beyond mere self-defense, coming to the aid of others can be invoked. Defining Just cause is of course the challenge.

(b) Competent authority. Traditionally this means a nation state. One cannot simply gather a few people and head off to war. Some now argue that there needs to be international authority – presumably the UN. However, the in­ability of the UN – especially the five permanent members of the Security Council – to agree on anything in this area throws doubt on this view.

(d) Last resort. All reasonable peace­ful means must have been tried first.

(e) Proportionality. The result cannot be worse than the original problem.

(f) A reasonable hope of success.

(g) Comparative Justice. This is an extension of Just cause where all the issues between the hostile groups are considered not just the immediate flash point.

While the rules are clear and reason­able, the problem of course lies in application. For this reason, Catholics legitimately differ on when it is a moral act to go to war. On one extreme some Catholics argue that the nature of modern weapons means that war is now never justified. By this logic however we would now live in the Islamic State of Australia even though very few people would want this. On the other hand, very few Catholics would believe that we should casually go off to war – the 20th Century has taught us that if nothing else.

This brings us back to Advent. While Catholics should support prudent peacemaking by governments and NGOs, humans will never abolish sin ‘that worm within the brow of Cain’. Ultimately our hopes rest not on ourselves but on Christ the King, the Prince of Peace who at the proper time will establish his kingdom of Peace, Justice and Love.