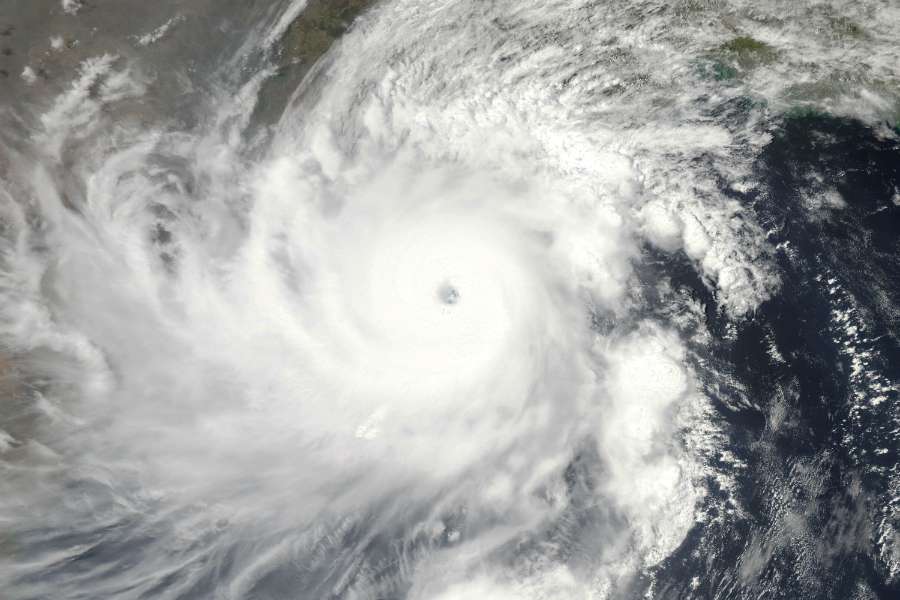 Cyclone Fani made landfall in Puri, about 40 miles south of Bhubaneswar, May 3. According to Al Jazeera, three deaths connected to the storm have been reported on so far.

In a May 2 statement, Catholic Relief Services explained that preparations were being made to ensure the safety of residents in Odisha and in Bangladesh, whither Cylcone Fani is heading. CRS had distributed supplies to Cox’s Bazaar refugee camp in Bangladesh, where almost 1 million Rohingya refugees reside.

“Our teams on the ground are making last-minute preparations so we can respond as soon as the storm moves on,” said Caroline Brennan, communications director for CRS’ humanitarian response team.

“We are working closely with our Church partners in both India and Bangladesh who are best placed to assess the damage and respond quickly.”

Quartz India reported that the government has taken tremendous strides in preparatory storm programs since a cyclone in 1999 claimed over 15,000 lives. After improvements to forecast and mitigation systems, over 1 million people were evacuated before May 2.

According to WSBT 22, more than 800 shelters were opened and 100,000 dry food packets were airdropped. The government also used the India Coast Guard to distribute supplies, including water and other necessities.

While in the Bay of Bengal May 1-2, the cyclone was measured to have winds more than 150 mph and was considered to be “extremely severe.” It has since weakened and authorities have claimed it to be “very severe,” according to the India Meteorological Department

The department reported that the storm made landfall with about 100 mph winds, which has continued to decrease. It also cautioned that ocean levels could rise to an estimated 1.5 to 3 feet above the astronomical tide, affecting lower areas like Kendrapara, Balasore, and Bhadrak districts.

The storm continues to move northeast toward Bengal, which it is expected to hit some time later today. Forecasters said wind speeds will likely drop to around 40 mph by the time the storm arrives in Bangladesh May 4.