If you’re looking to the heavens for signs of rain, Sr Benedetta Bennett from the South Coast of NSW believes you should consider a silent prayer to Saint Mary MacKillop.

“It rained on the time of her beatification, people got absolutely saturated, and it rained again at the time of her canonisation. So I think we can trust Mary to intercede for us.”

Archbishop Christopher Prowse spoke with Sr Benedetta at this year’s Mary MacKillop pilgrimage to Eden in which people from across the archdiocese, and from even further abroad, travelled to Eden to give thanks for the life of Mary MacKillop

Now in its second year, the pilgrimage continues to grow.

Sr Benedetta said the pilgrimage is of special significance to people of that region as it was nearby that St Mary McKillop’s mother, Flora McKillop, died.

“This day is important for the people of Eden because it was just off the shores down here at Green Cape that Flora was drowned on her way to Sydney to help Mary with a bazaar that was going on,” Sr Bernedetta said

“That day, 71 people lost their lives and they couldn’t find some of the bodies for a while – as a matter of fact only 24 were found in the long run.”

After a few days, the body of St Mary’s mother, Flora MacKillop, floated up towards a pilot ship which picked it up and brought it in to shore. The ladies of the district cared for Flora’s body at the Pier Hotel until John McDonald, Mary’s cousin, could come down to collect the body and formally identify her.

Sr Benedetta believes that Mary MacKillop inherited many of her best traits from her mother.

“First of all, there was her trust in God,” Sr Benedetta said.

“They had financial worries, the loss of Mary’ brothers and sisters. But Flora always said, we trust in God, he will provide, and Mary learned that from her.

“And Mary also learned forgiveness from her mother. She was able to forgive people, and not only forgive but excuse them and she wouldn’t hear any criticism of those people who had harmed them. All of this Mary had learned from her mother.” 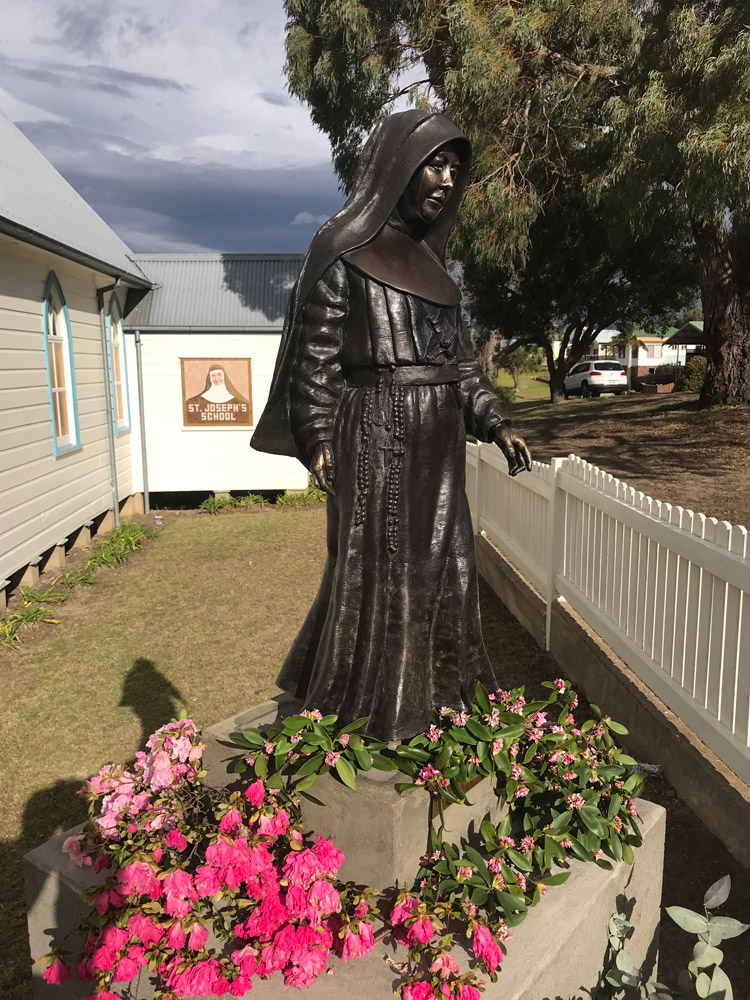 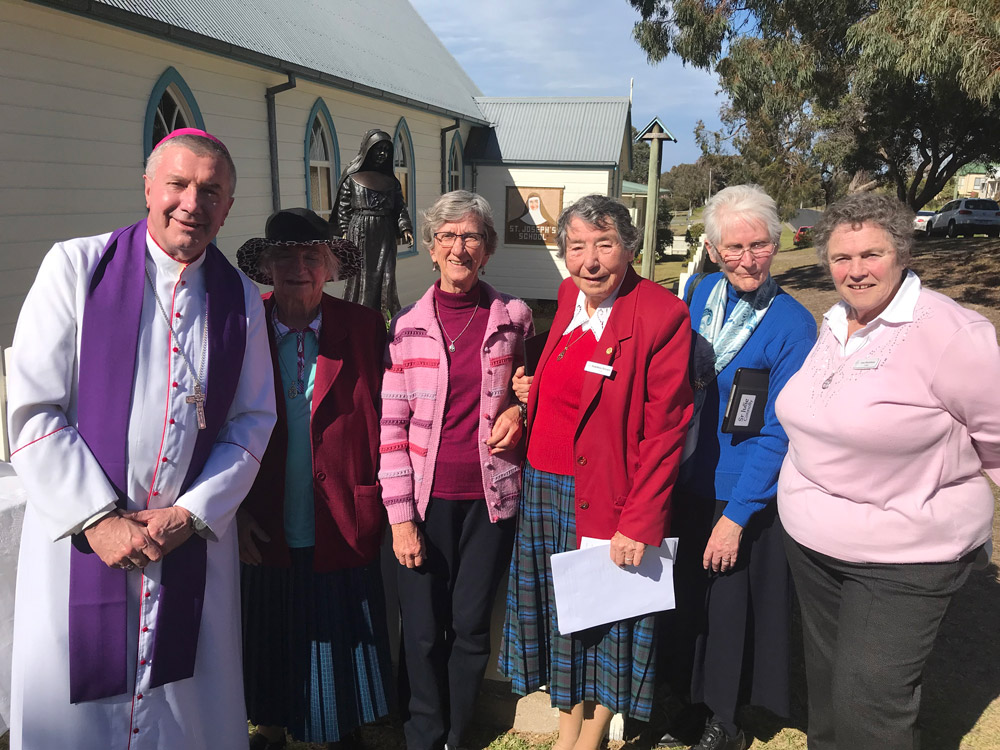 The Plenary Council 2020/21 – an initial impression of the journey

One of my favourite passages of scriptures is from Psalms 127: “IF THE LORD DOES NOT BUILD THE HOUSE, IN VAIN DO THE BUILDERS LABOR” ... Read More