As population plummets, Hungary to end income tax for mums of four or more 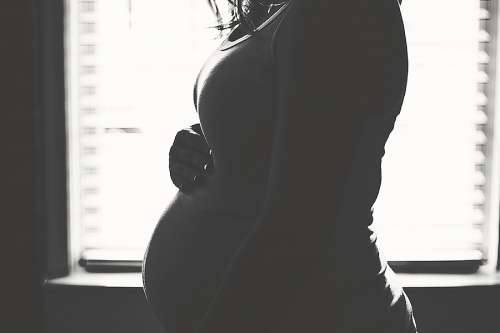 BUDAPEST, HUNGARY: In an effort to encourage Hungarians to have more babies, the prime minister of the country has announced that women with four children or more will be exempt from paying income tax for life.

The low birth rate combined with some of the continent’s most stringent immigration policies and a rush of young workers leaving the country to seek better wages abroad has put Hungary on the verge of a demographic crisis, threatening serious economic consequences if the population trends are not reversed.

“Migration for us is surrender,” he said, according to the Washington Post.

State Secretary for Families Katalin Novak told the BBC that “Increasing the number of births is very difficult, because we have less and less women of child-bearing age.”

Women of child-bearing age are expected to decline in number by 20 percent in the next 10 years, so “less and less women need to have more and more babies,” she said. The goal is for the fertility rate to hit 2.1 in the next decade.

The policy comes as birth rates continue to decline in Europe, with every country in the European Union currently seeing fertility rates below the replacement rate.

France and Germany are among the other countries that have created policies to incentivise couples to have more children, but have still struggled to substantially increase the national fertility rate.