The Bishop of Parramatta, Vincent Long, in an outspoken speech in Canberra, has urged the faithful to support Pope Francis in reforms for a more inclusive Church and an end to clericalism.

Speaking to a meeting of Concerned Catholics of Canberra Goulburn, Bishop Long expressed concern about the “silent schism” facing the Church, called for a greater role for the laity including for women in the Church, and said the clerical, male dominated culture of the church was dying.

He told the meeting attended by about 200 people that the Church was facing “the biggest crisis at least since the Reformation”.

The conservative clergy’s reaction to the direction Pope Francis was taking and theological conflict spurred by events in the United States was like “a tectonic fault line”.

Bishop Long said he hoped and prayed that Pope Francis stayed the course because “nothing less than deep reform will save the day”.

It was time for grassroots Catholics, the baptised, to take their rightful place, to hold their leaders to account.

For the Church to be a truly synodal and listening Church, it had to go beyond the business as usual approach in consulting with the baptised in preparation for the 2020 Plenary.

On women’s role in the Church he said: “I believe in gender equality but I don’t think injecting women into the ailing, clericalist structure will be a liberating experience for them…”

Pope Francis had spoken of a “new theology of women… and I would like to postulate that what we need even more is to find fresh ways in the Church and a fresh way of ministry for women and men.

So long as women were excluded from governance structures, the Church was depriving itself of the richness of our full humanity, like having only one half of the brain in service.

“The Pope needs the voices of women to remind him of the many disillusioned Catholic men and women who yearn for a modern, inclusive Church.

Also speaking on the need for reform at this week’s gathering in Canberra was Sister Clare Condon, a Good Samaritan Sister and national religious leader, and Ms Anne Kirwan, CEO of Catholic Care Canberra Goulburn. 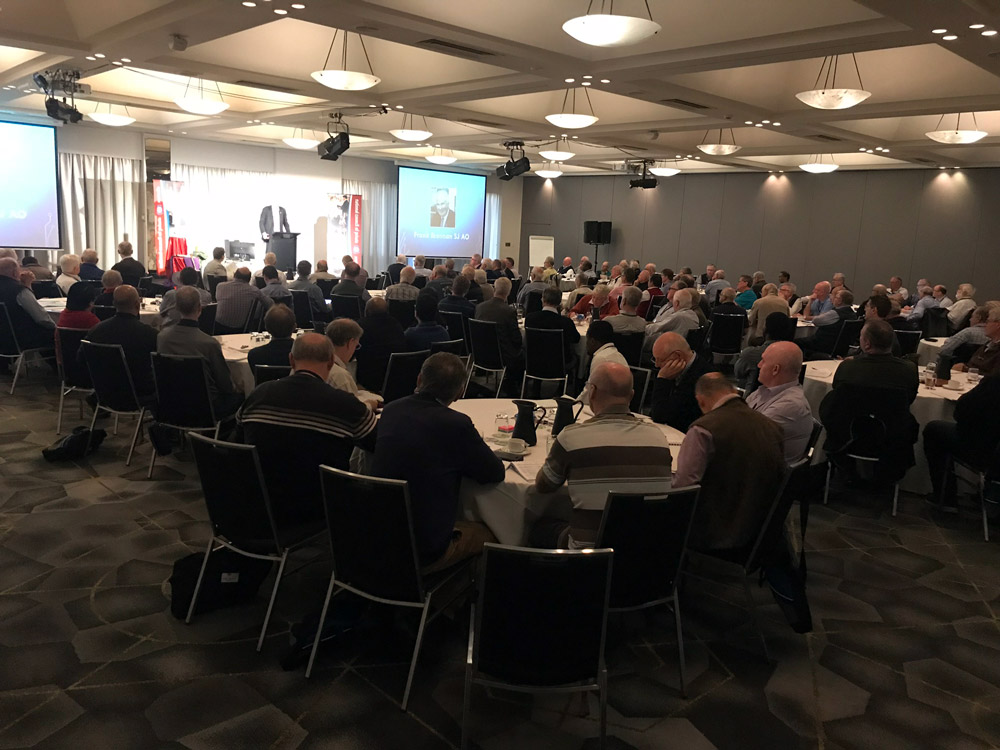