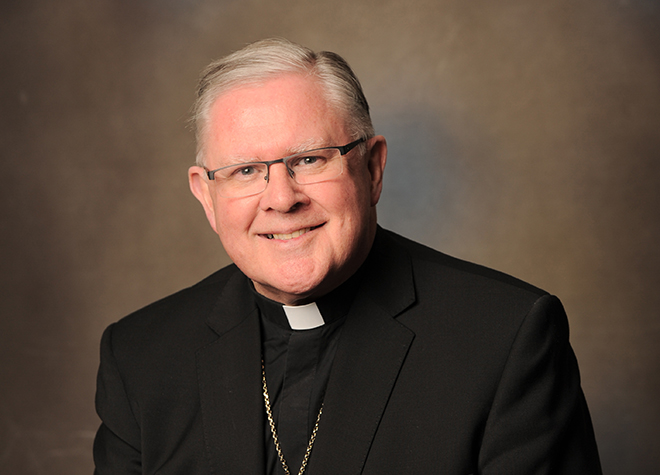 The Australian Catholic Bishops Conference agreed last week that it will release its formal response to the Royal Commission into Institutional Responses to Child Sexual Abuse by the end of the month.

It will also release the four volumes of the Truth, Justice and Healing Council’s final report.

“After two productive days of meetings, the bishops have reached a common position on the Royal Commission’s recommendations relating to the Catholic Church and its various ministries,” ACBC president Archbishop Mark Coleridge said.

“The Bishops Conference and the president of Catholic Religious Australia agreed that the close collaboration between the two bodies during the life of the Royal Commission and in the area of the protection of children and vulnerable people should continue.”

The Catholic Religious Australia Council, which meets later this month, will work with the ACBC to finalise the Catholic Church’s response.

“Through the Truth, Justice and Healing Council, the bishops and religious orders have engaged productively with the Royal Commission and within the Church in recent years, shaping a shared voice and approach,” Archbishop Coleridge said.

“It’s therefore appropriate that our formal response to the Commission’s recommendations and our response to child sexual abuse should also be made together.”