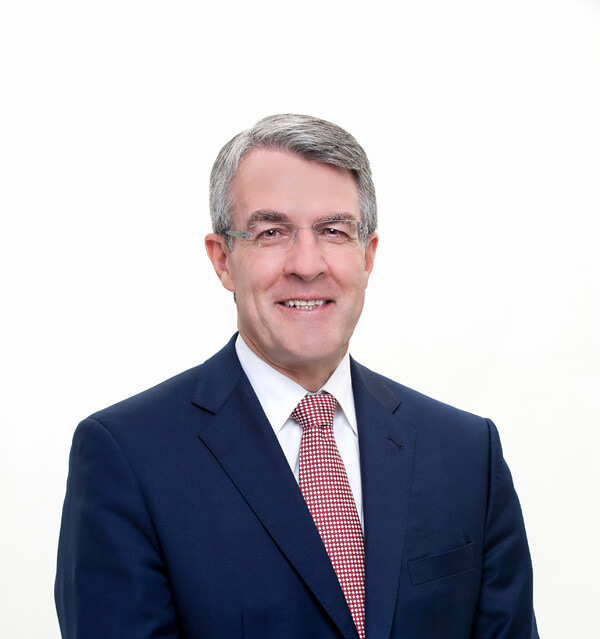 Parliament should not repeal protections for religious schools but should provide a positive recognition of the right of schools to operate according to their faith, the Australian Catholic bishops have said.

The Shadow Attorney General today announced that the Opposition would introduce a bill to repeal the exemptions for religious schools in section 38(3) of the Sex Discrimination Act.

“Catholic schools do not use these exemptions to expel students simply on the grounds of sexual orientation or gender identity,” said Archbishop Peter A Comensoli, spokesperson for the Australian Catholic Bishops Conference on religious freedom.

“These exemptions are important to us because schools want to maintain the capacity to teach a Christian understanding of sexual ethics and marriage according to our faith tradition. Our right to continue to teach Catholic beliefs is threatened by proposals to repeal existing faith-based exemptions for religious schools and institutions.

“This teaching forms part of a broad education in the Catholic faith, which includes the Gospels, the tradition of the Catholic Church and consideration of a moral life, including concern for the poor and respect for the environment as God’s creation,” Archbishop Comensoli said.

“The provisions in section 38(3) of the Sex Discrimination Act are necessary because some people may claim that our Catholic beliefs are unjustly discriminatory and we need to have the assurance that we can pursue our religious mission without legal risk.

“Given the difficulty of relying on exemptions alone, we propose that the law recognise religious freedom in a positive way to allow religious groups to continue to run their schools according to their religious faith, but retain the exemptions because they have the benefit of established acceptance and meaning in law.”

Continue to teach the faith

Archbishop Comensoli said Catholic schools want to continue to be able to teach the Catholic faith.

“This faith-based education is a vital part of the identity and mission of Catholic schools,” he said.

“Parliament should reject attempts to repeal Section 38 protections, particularly without establishing other positive protections in place to allow religious schools to continue to operate according to their faith.

“It is not appropriate to propose important changes to religious freedom law before we have seen the report of the review led by Philip Ruddock.”