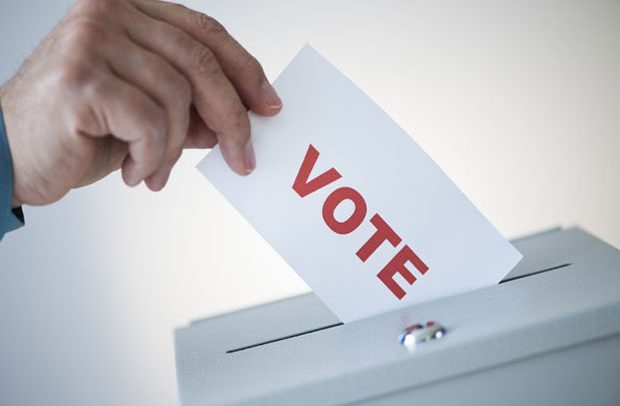 With the NSW elections on this weekend, Catholic Schools NSW assembled some of the pertinent stats and information for voters in each diocese in NSW. Here is their summary for the Canberra Goulburn Archdiocese.

The Archdiocese of Canberra and Goulburn is unique as its spans 88,000 km² across two jurisdictions – NSW and the ACT.

Monaro is held by Nationals leader and Deputy Premier, John Barilaro. His high profile is expected to help him retain a seat that has frequently switched between Labor and Coalition members.

Liberal frontbencher Pru Goward is vacating her seat of Goulburn, which should boost the chances of Labor’s candidate, former Senator Ursula Stephens.

Bega is expected to be retained by Transport Minister Andrew Constance.

The Archdiocese also takes in part of Wagga Wagga, which was won in a September 2018 by-election by independent candidate Joe McGirr, who enjoys a 9.6% margin. Although a Liberal seat since 1957, Wagga Wagga is being contested for the Coalition at this election by Nationals candidate, Mackenna Powell.