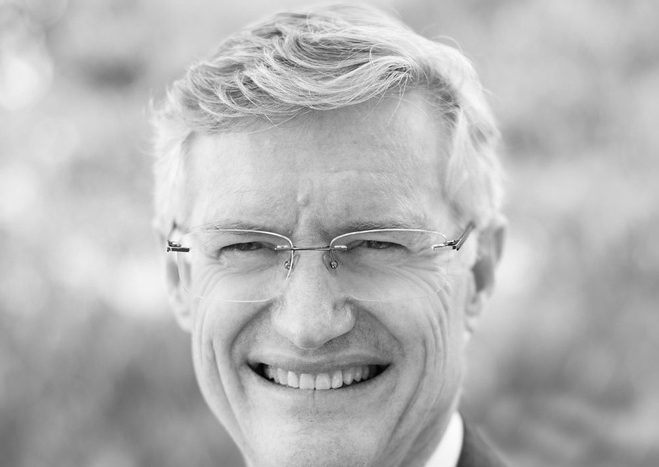 The National Catholic Education Commission (NCEC) has appointed Director of Schools for the Broken Bay Diocese, Peter Hamill, to the role of Deputy Director.

Executive Director Jacinta Collins, who announced the appointment today, said Peter comes to the NCEC with a wealth of experience and understanding of Catholic education and administration, having served as an educator, school and system leader for over 43 years.

“In his most recent role, Peter has been responsible for leading a system of 44 schools and 1,600 staff; setting the strategic vision and direction for Catholic education in the diocese; and ensuring sound stewardship of limited resources within a challenging and changing landscape,” Jacinta said.

Through this work, Peter has formed productive working relationships with State and Federal MPs, government officials and educational bodies, in advocating for the needs of Catholic school communities at the local and national level, backed up with strong analysis and evidence.

“I’m looking forward to joining the national secretariat to help shape policy at a national level,” said Peter. “And contribute to building stronger Catholic schools and systems, and promote Catholic education in the public arena.”

Peter will commence in his new role on 5 August.

“I congratulate and welcome Peter and look forward to working with him on this new chapter of national leadership of Catholic education, and in delivering on our commitment to promote the place and value of Catholic schools as a key contributor to high quality Australian education,” said Jacinta.

On August 8th, parishes, schools, and Catholic communities across the ACT and Australia will celebrate the Feast Day of Australia’s First Saint, Mary MacKillop. Read More