How We Really Lost God 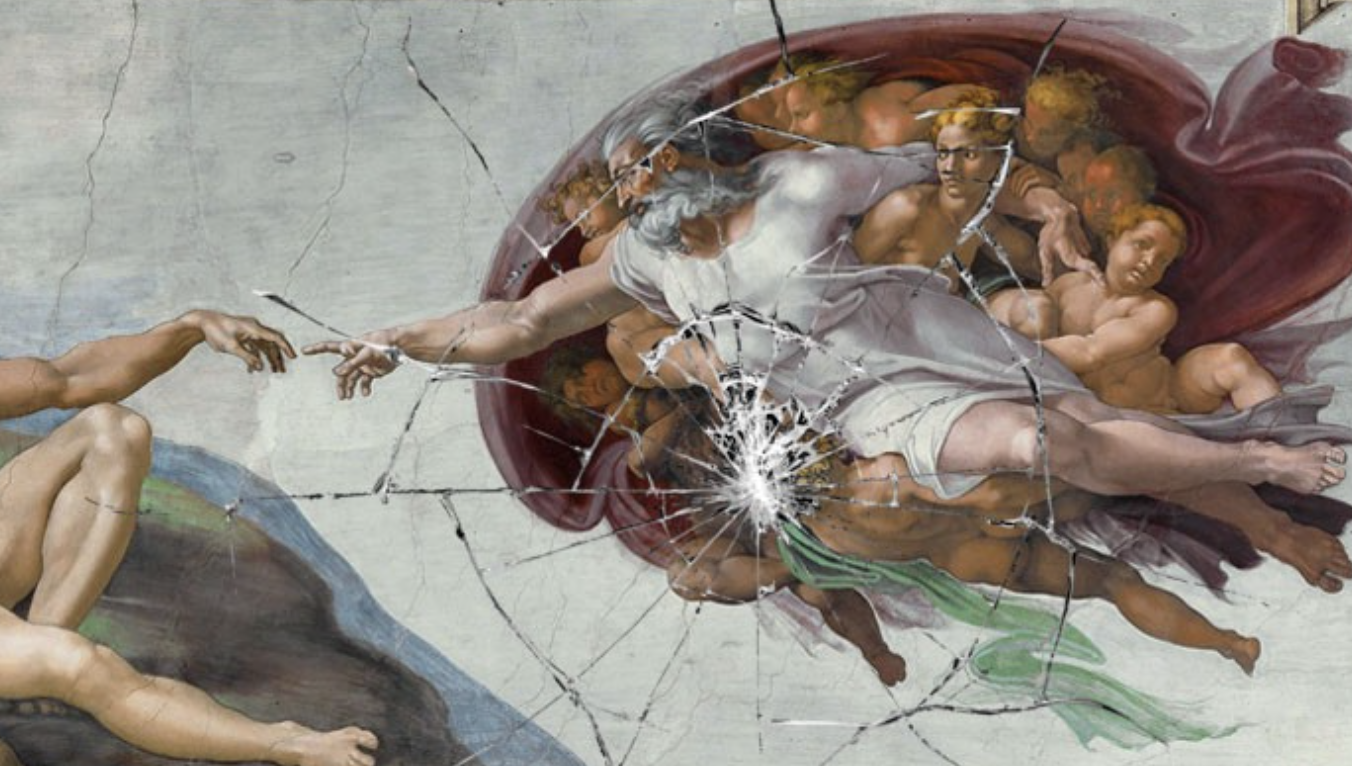 Mary Eberstadt was in town recently.

Participants were gifted with, ‘How The West Really Lost God,’ a 2013 Eberstadt publication.

Much research has been done on the rise of unbelief, accompanied by a plethora of theories.

One plausible explanation is that three figures in the 19th Century have had profound impact on our universities.

Marx peddled the idea that ‘religion is the opium of the people.’ Nietzsche that if you want ‘security in life then stick to faith, but if you want to be daring then pursue reason.’ Freud thought that Christian morality was an archaic form of slavery.

In other words, if you are a Christian then you are ‘delusional, unreasonable and enslaved.’ Not a positive look, for sure.

But what about family decline as a cause of the demise of faith?

Read in conjunction with Paul Vitz’s, ‘Faith of the Fatherless: The Psychology of Atheism’ (2013), Eberstadt’s arguments are clear and persuasive, providing another piece in the puzzle.

I am reminded of an insight of Karol Wojtyla – aka Pope John Paul II. He wrote of conscious parenthood in Love and Responsibility (1960). In that extraordinary book he said:

‘We must reconcile ourselves to our natural greatness.’

So, yes, it may well be that when people begin to lose reverence for their natural greatness they open the door to unbelief.

Who would want to deny outright our natural potency to show tenderness and love, to bring new life into the world, directing the steps of others as they begin life’s journey?

Yet unfortunately that seems to be what a few ‘modern’ influential figures have done – and to great effect.

‘Don’t do yourself any harm; we are all here’

Sometimes the Acts of the Apostles reads like a Hollywood adventure story, starring people whose lives seem far removed from our own! Paul and Silas ... Read More